Christian Schools at the Creation Museum

It seems every week (in fact, sometimes almost daily), classes from a Christian school somewhere in the USA visit the Creation Museum. I often see many school buses in the parking lot.

This past week, we were thrilled to welcome students from Ohio Valley Christian School from Gallipolis in Ohio. I have included a photograph of the students as they were about to get onto their bus for the nearly 4 hour trip back home. Because I am away a lot, I don’t get to meet all the Christian school groups. However, I was walking around the grounds this past week and happened to meet this group just as they were leaving. 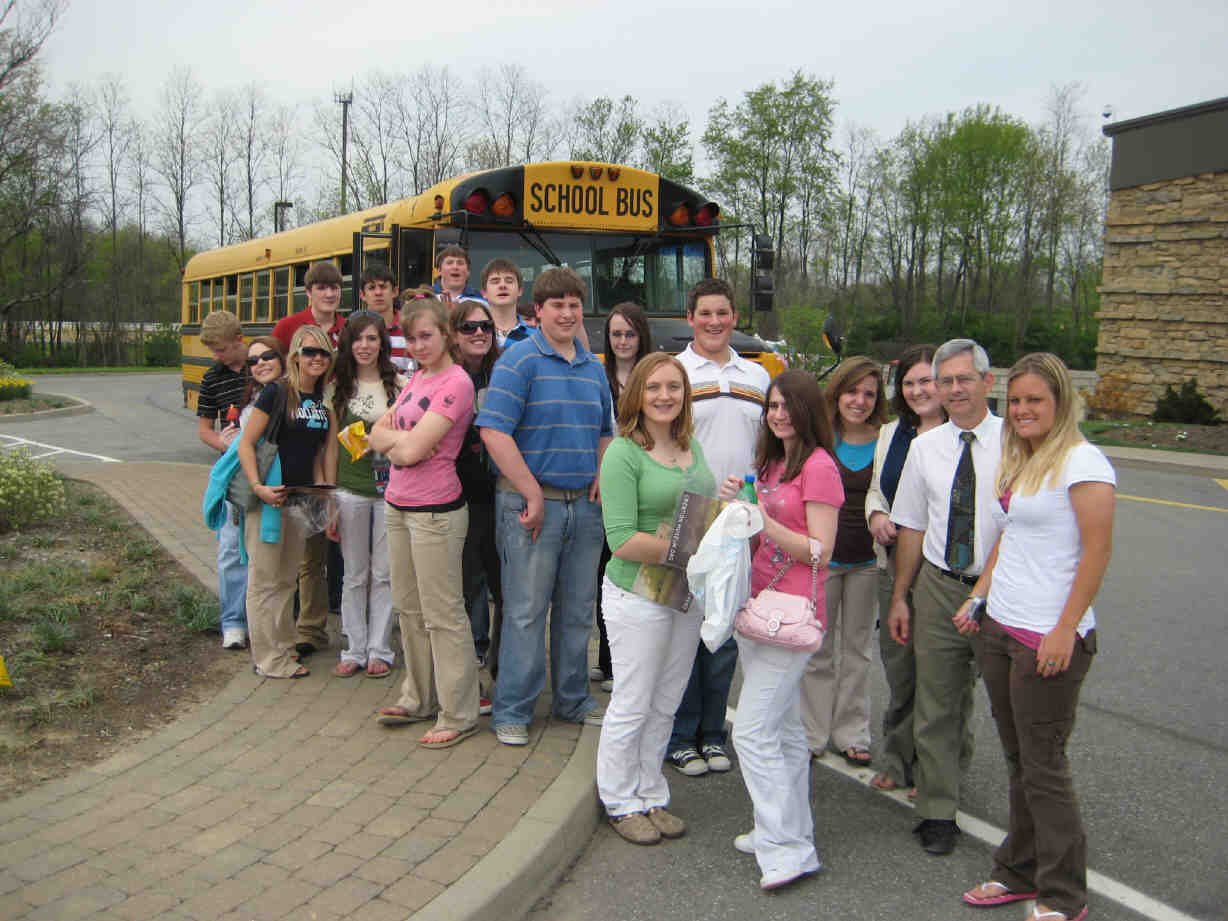 SPRING AT THE CREATION MUSEUM

I thought I would take you on a quick photographic tour of the Museum and the grounds in Spring:

1. The beautiful tulips at the entrance to the parking lot in front of the Museum 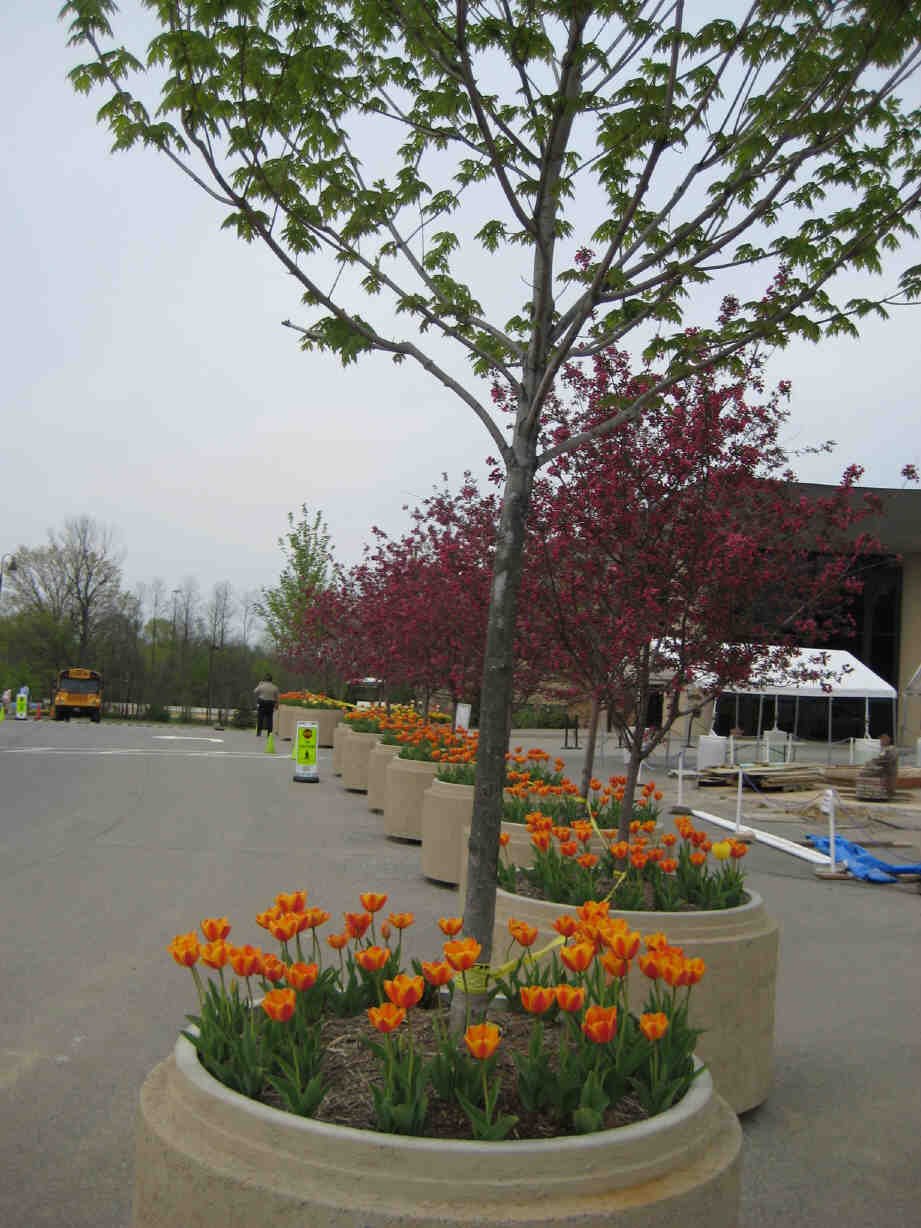 2. The Gardens on the nature trails 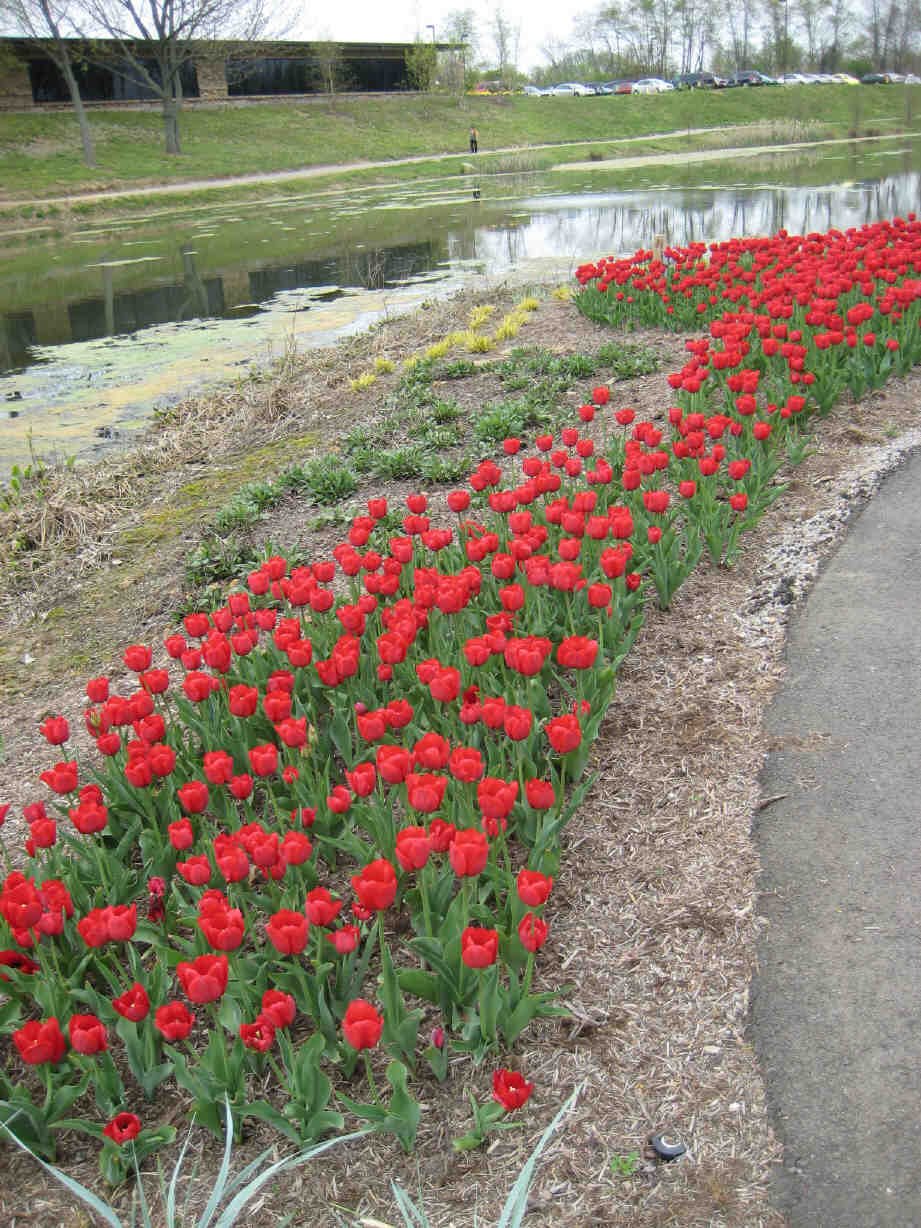 3. The Banana trees ( yes—banana trees!) starting to sprout in our rainforest area (yes—our Horticulturalist has planted a rainforest area—we praise the Lord for Tim Schmidt and the talents the Lord has given him) 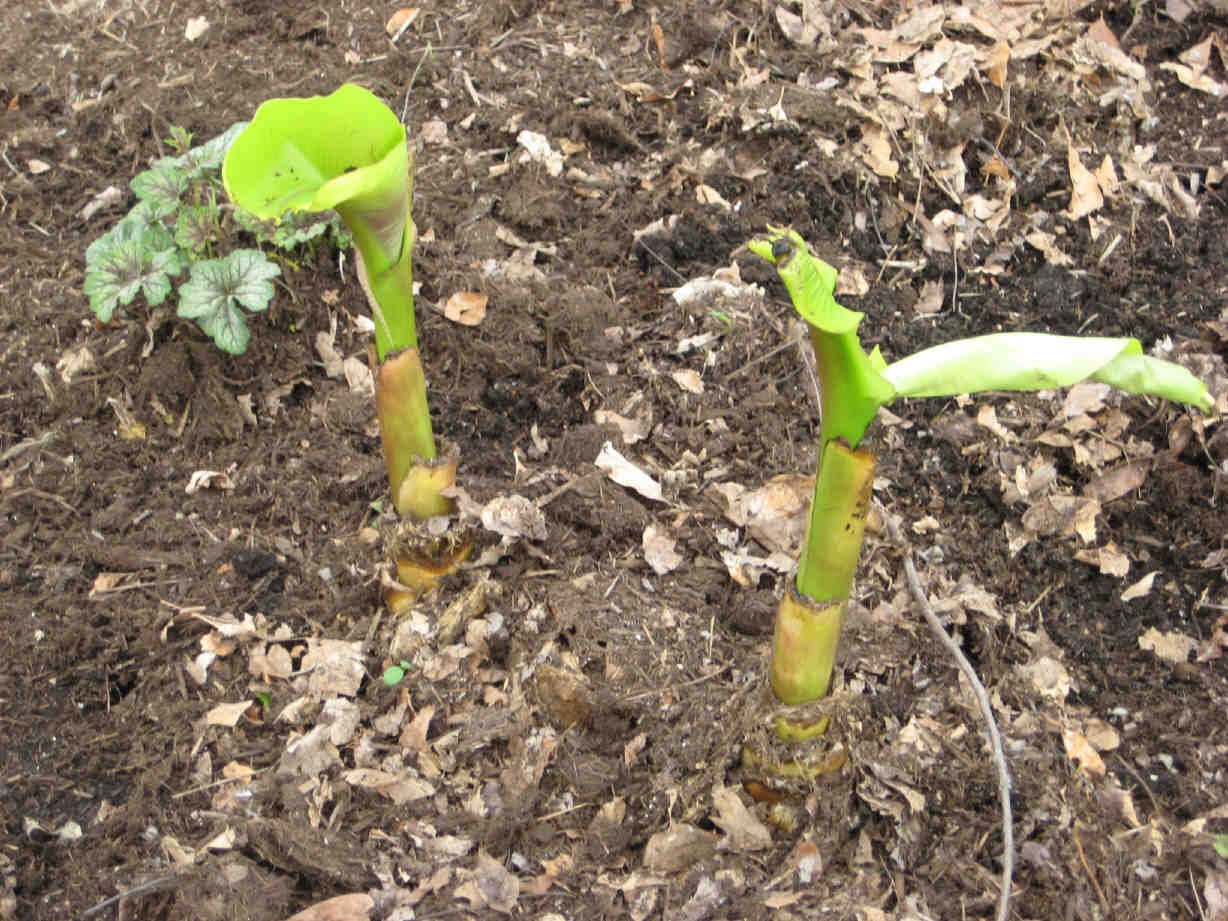 4. The gardens by the lake 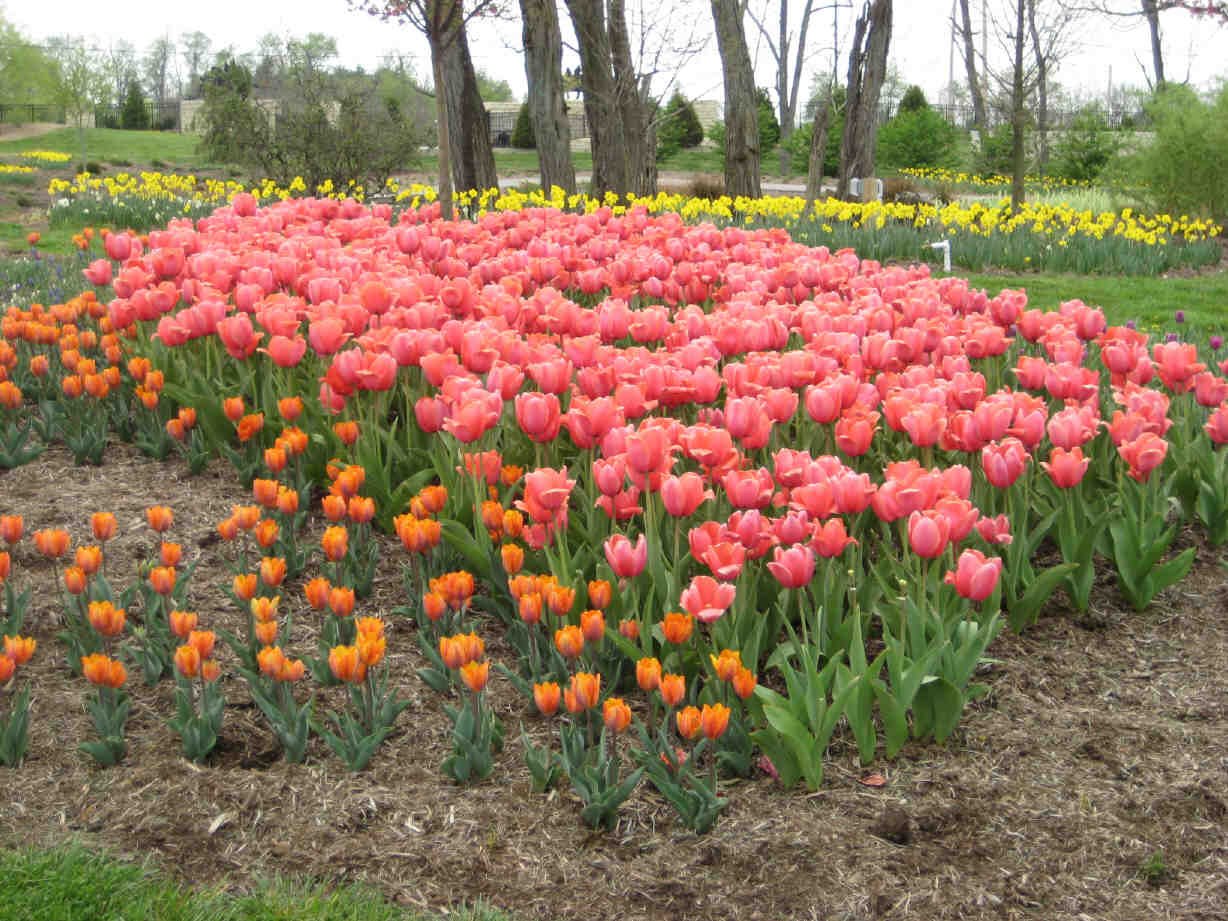 5. The new construction—a fast food/snack bar and additional restrooms –hopefully ready to open by our 12 month anniversary celebration week (starting in late May). 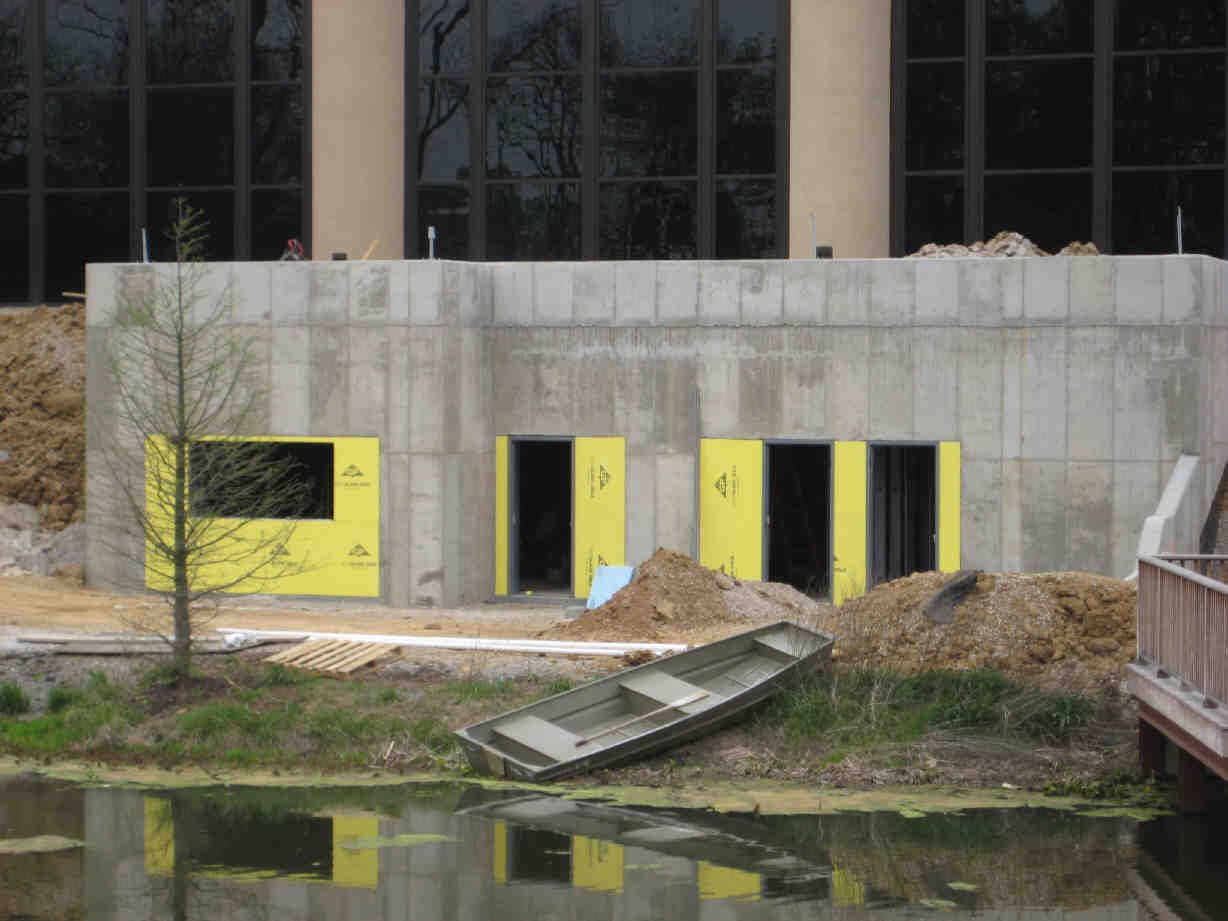 6. Gardens near the pergola 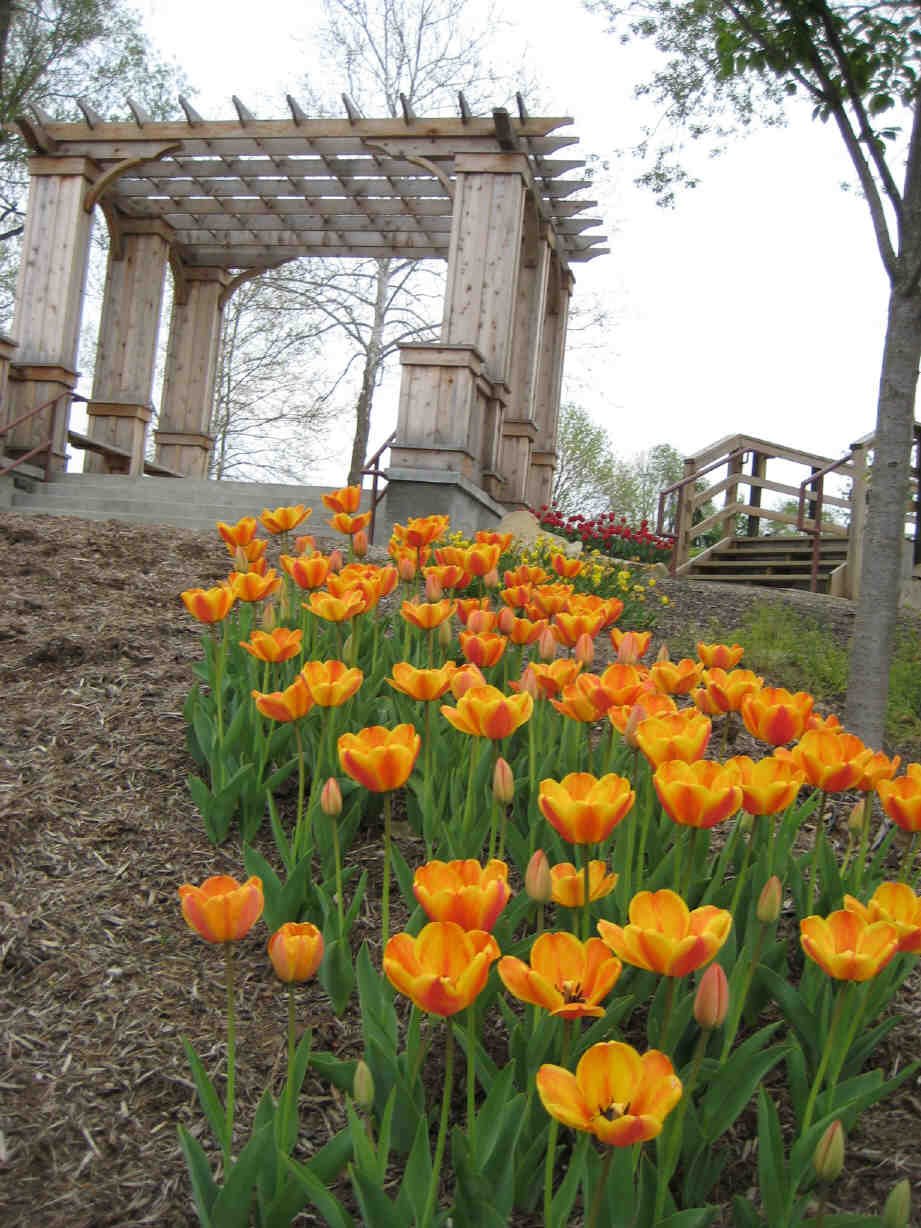 7. Looking back at the Creation Museum and new construction from near the suspension bridge 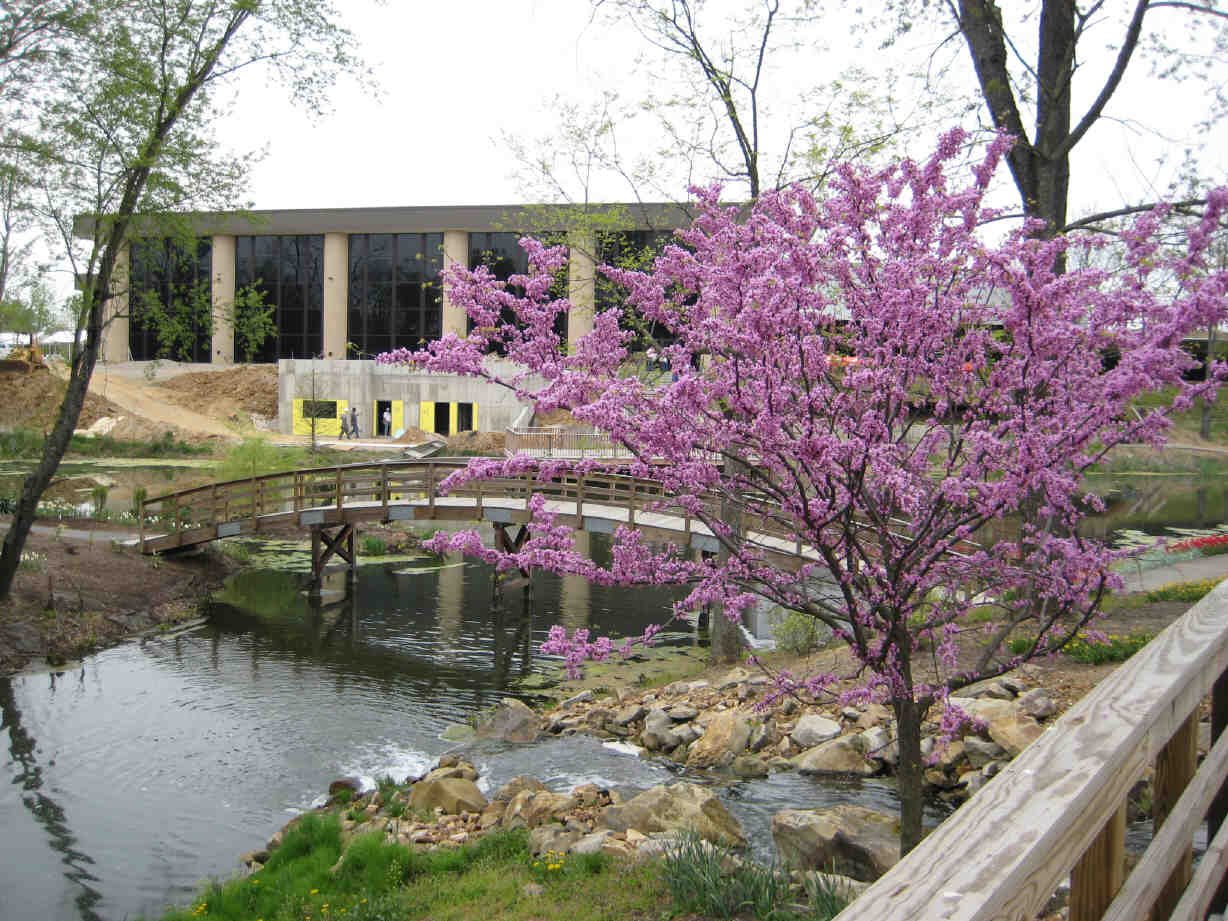 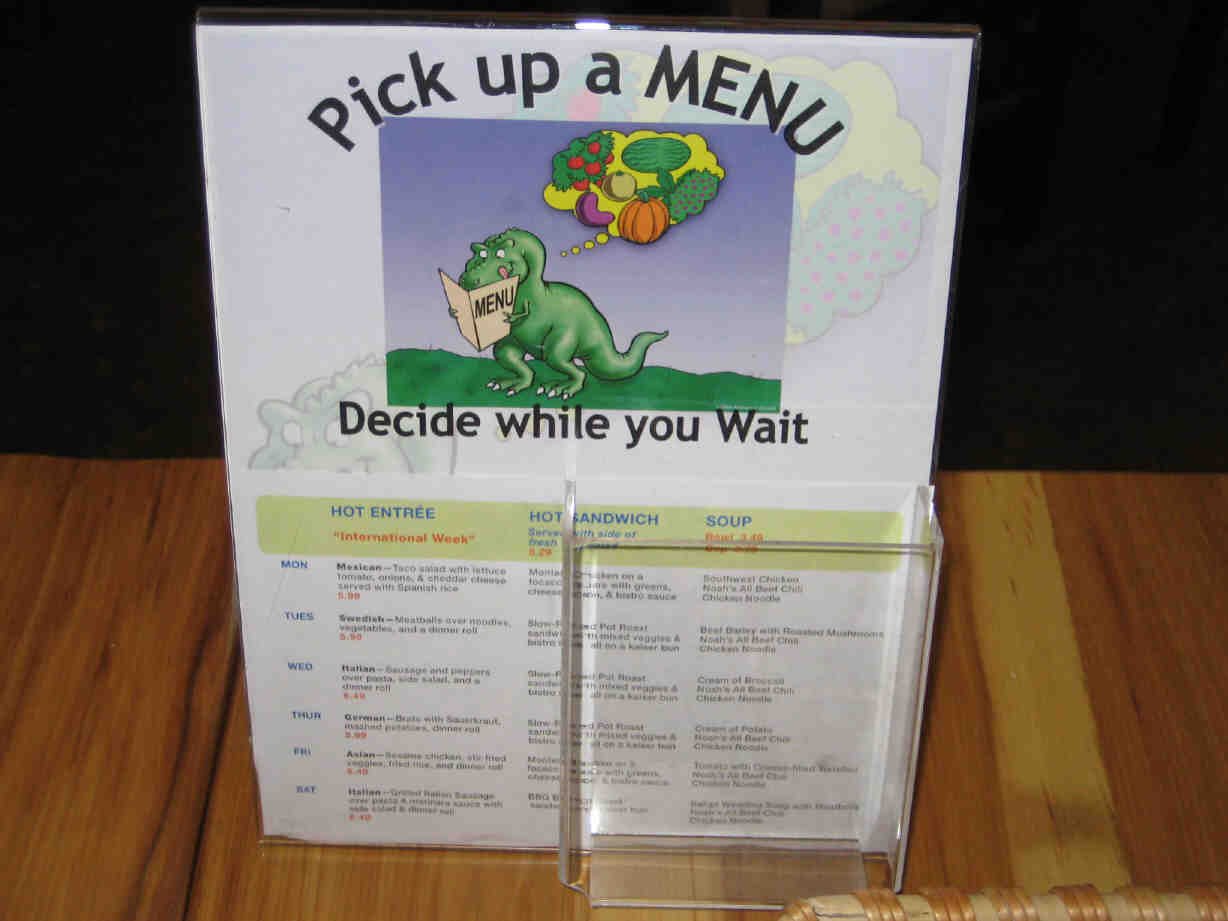 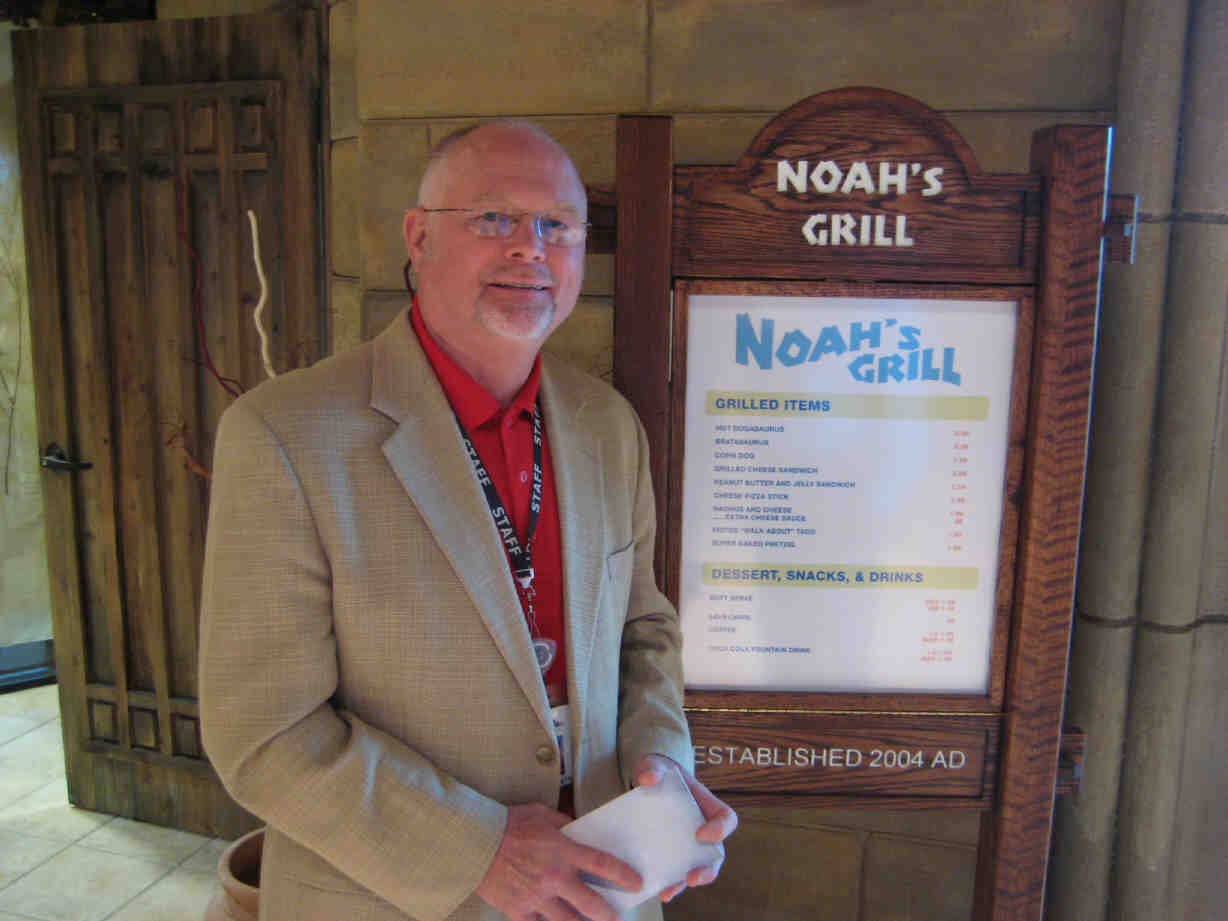 Right at the time when the Expelled movie has hit the movie theaters, news has come that the Florida Senate passed an academic freedom act. Who knows, maybe this will spark many more states to do something similar? There is no doubt, cracks in the hold the secularists have on censoring students/parents from information that exposes the problems with evolution are beginning to appear. A recent article about the Florida situation states:

The Florida Senate voted 21-17 Wednesday, following a strong majority vote in the Florida Senate Judiciary Committee, to submit the Evolution Academic Freedom Act for vote in the House. If passed, the new bill will give full protections and freedoms for teachers and students in Florida schools to share views in the classroom that challenge some or all parts of Darwin’s theory of evolution.

The new bill was largely prompted by legislators after the Florida Board of Education decided to begin requiring the instruction of evolution in schools earlier this year. Many teachers and students reportedly felt marginalized, discriminated, or ostracized if they shared personal views that ran counter to Darwinism. Republican Sen. Ronda Storms, the bill’s sponsor, touted the successful passage of the bill in the Senate as a victory for academic freedom as she read from emails sent by supporters congratulating the measure.

We will keep a watch on this situation and relate any news as we hear it.

(Gal 3:6) Even as Abraham believed God, and it was accounted to him for righteousness.

God wrote the contract on how to be saved from our sins and get to Heaven by believing on the Lord Jesus Christ, our part is just to make the contract known.