This is a thrilling account of the conversion of a PhD scientist in Japan from being an evolutionist to being a creationist. Using the scientist’s own testimony (it contains some of his own wording), I’ll paraphrase Dr. Crandall’s story below:

Takenori Miyamoto, PhD, chemical and biological scientist, came to see Dr. David Crandall while he was in Japan to thank him for AiG.

Dr. Crandall reports that they met in a small café in Tokyo, and the scientist told his story of coming from an evolutionist to being a creationist and eventually to a creation speaker.

Dr. Miyamoto told how he was pursuing the field of science as a professional. Although he had become a Christian, his faith could have easily crashed if he hadn't learned about creationism.

Fortunately, he got to know our sister organization Creation Research Japan from his pastor. At first, he was doubtful, but after much research, he realized that the creation model made better sense than the evolution model, and this greatly strengthened his faith. He has come to the wonderful conclusion that the Bible can truly be trusted.

When he wanted to become a creation speaker, he learned that Answers in Genesis was providing information and PowerPoints free of charge on the AiG website. As he searched the website he was very impressed. He was especially interested in the “Get Answers” section because it was very helpful to equip him to become a good creation speaker. He asked Dr. Crandall to express his thanks to AiG for all the help they have been to him in his journey of faith and trust in the Bible.

Dr. Crandall also met Dr. Ishido who is now helping Answers WorldWide finalize the revision of The Lie of Evolution into the Japanese language. He is convinced that the best way to reach the Japanese people is “creation evangelism.” 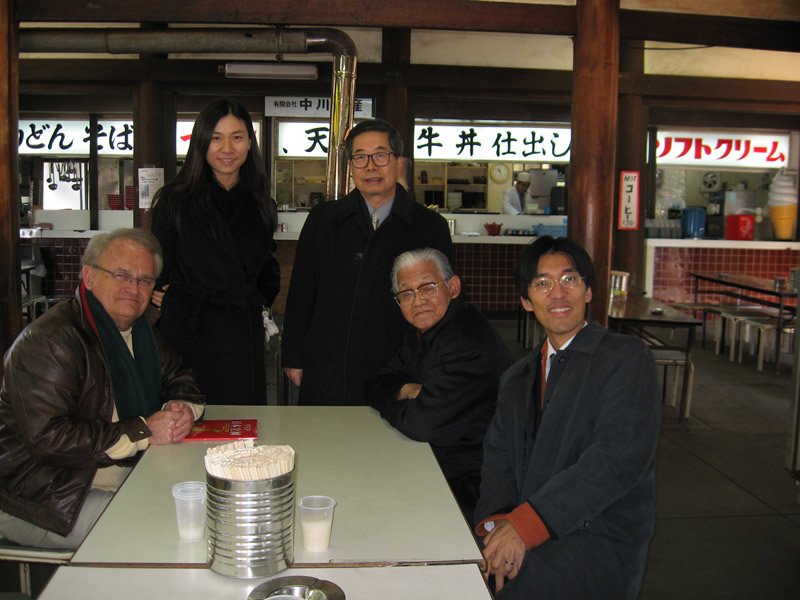 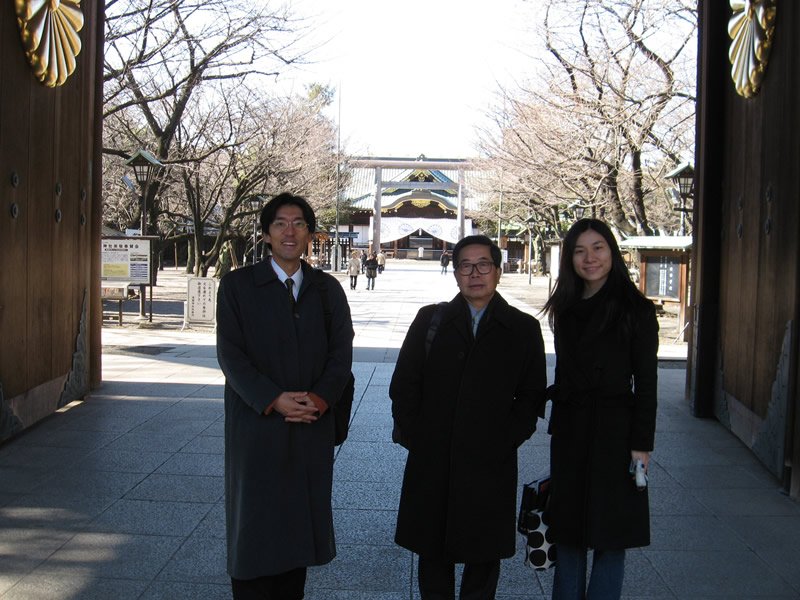 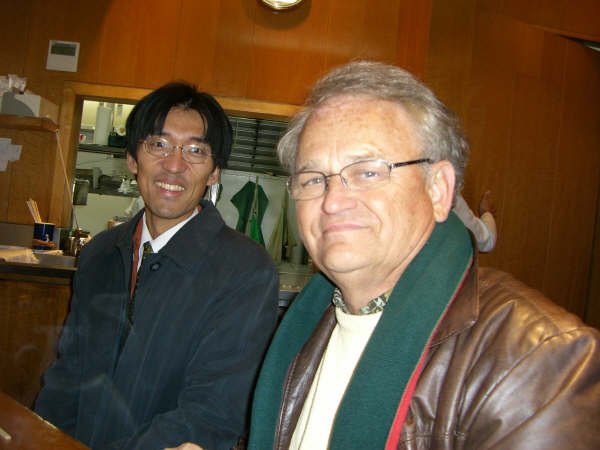 Please pray for the creation ministry in Japan.