The Tragedy of War

I thought you might be interested in some of the history of Saipan concerning World War II. Fierce battles were fought here between the Americans and the Japanese. On an island very close to Saipan is an airstrip where the planes took off to drop the atomic bombs on Japan. I am told that what happened in Saipan contributed significantly to the decision to drop the atomic bombs to end the war. Apparently around 40,000 Japanese died on Saipan.

I have enclosed a few photographs that remind us of some of the tragic events of this war:

1. Bonzai Cliff: This is where, to the horror of American soldiers trying to stop them, 8,000 Japanese (including women and children) jumped off the cliff and committed suicide rather than surrender. There are many memorials at this sad location. 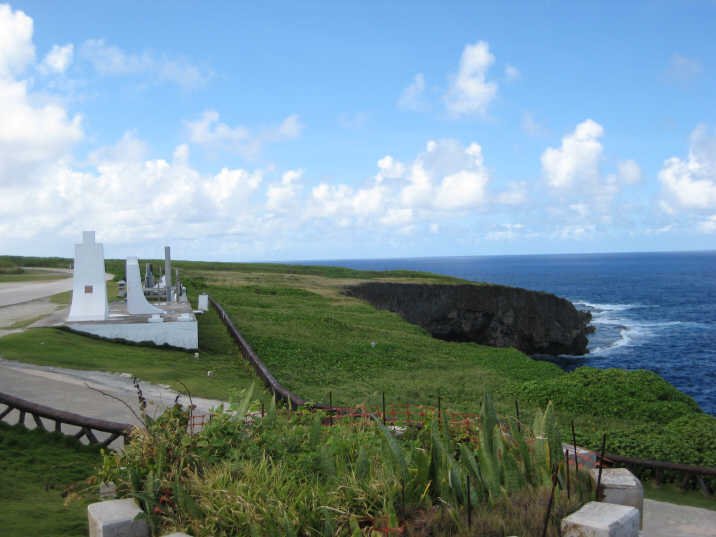 2. Suicide Hill: At this point, 1,000 Japanese jumped off to commit suicide. I couldn’t get a photo of the cliff (which is very high), but I have included a photo of a memorial at this site. I am told the cross represents Catholicism, the circle represents the Shinto religion of Japan, and the statue represents Buddhism. 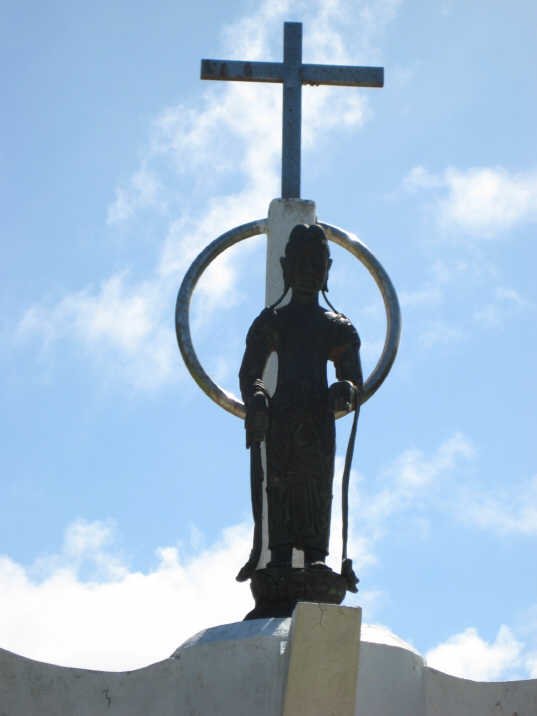 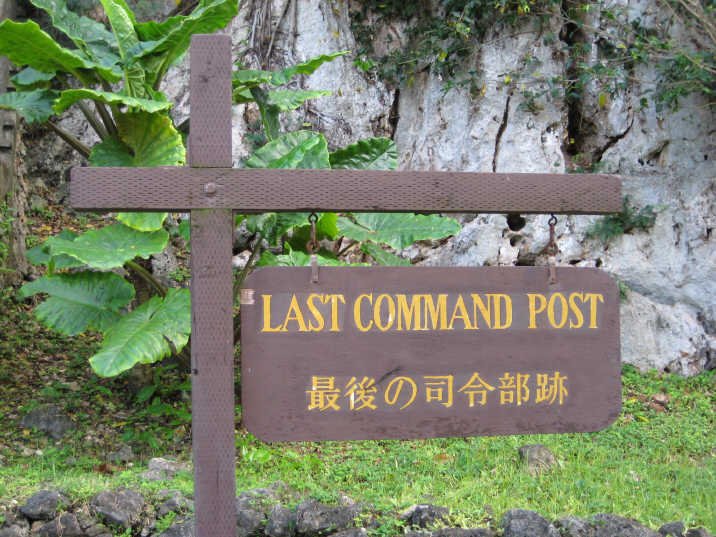 4. Mally is inside the bunker where the Japanese took their last stand on this island. 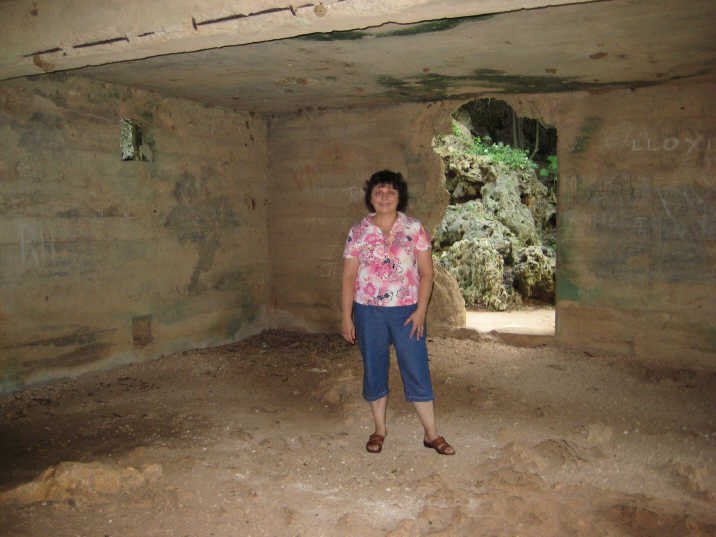 5. Mally is in front of a Japanese tank. 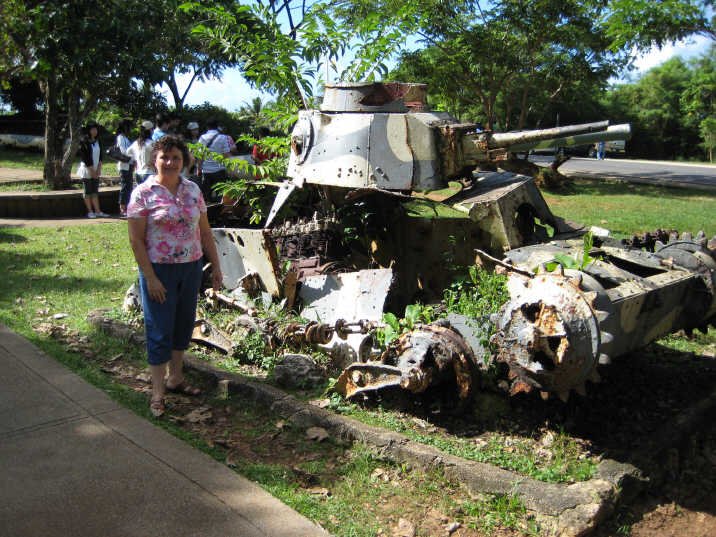 1. The sign outside the church/college advertising the conference I spoke at 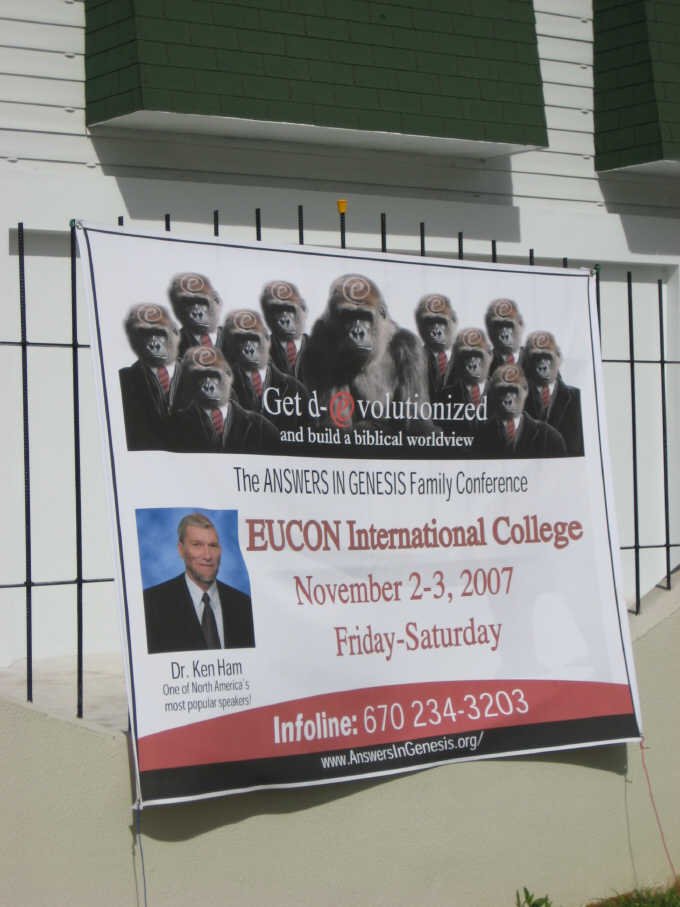 2. The two AiG staff who videoed the conference on their day of R & R 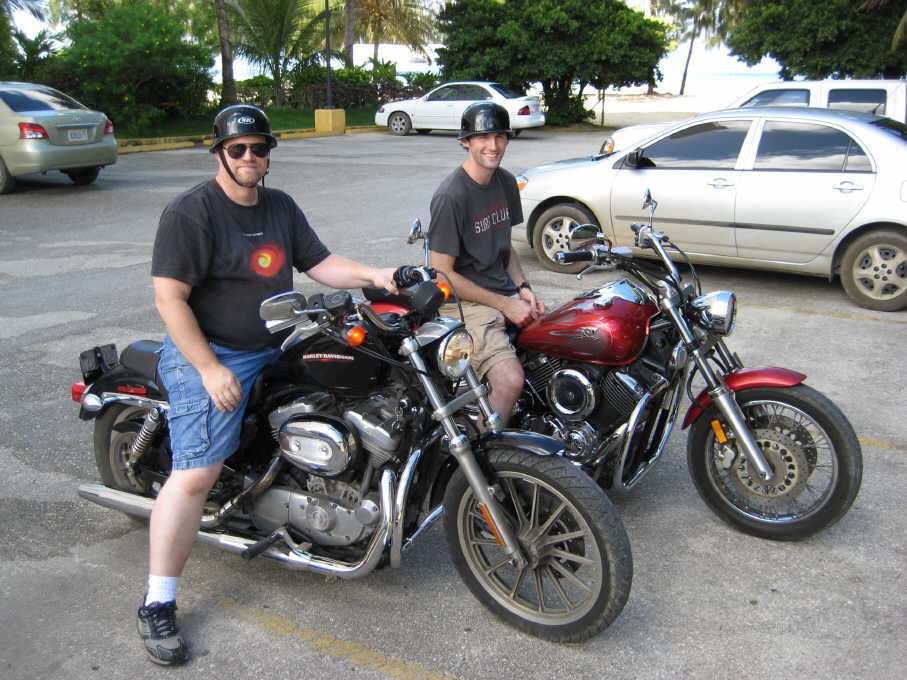 3. Mally and I on a hill overlooking the town where we stayed 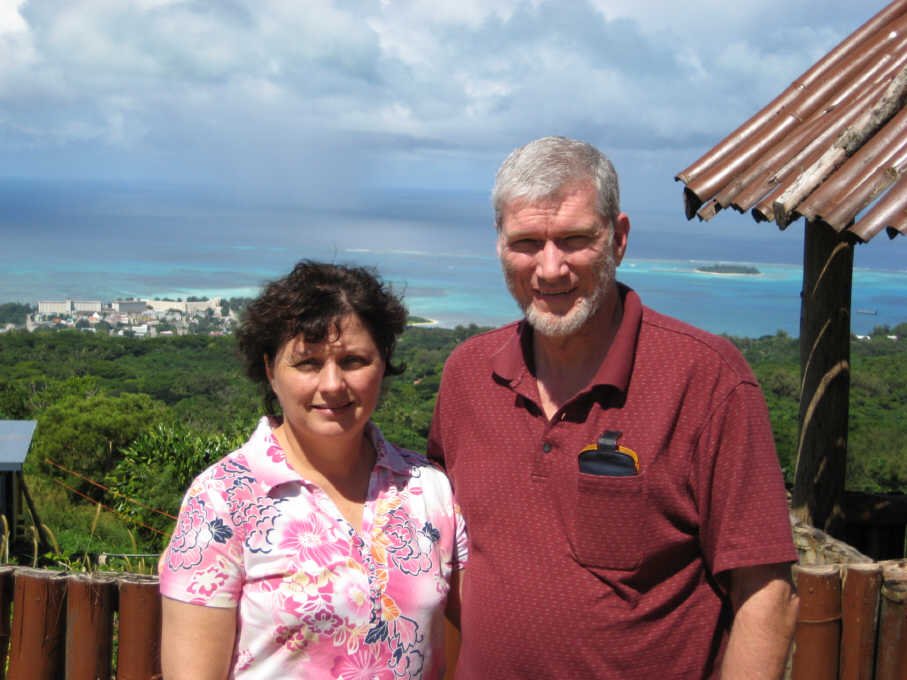 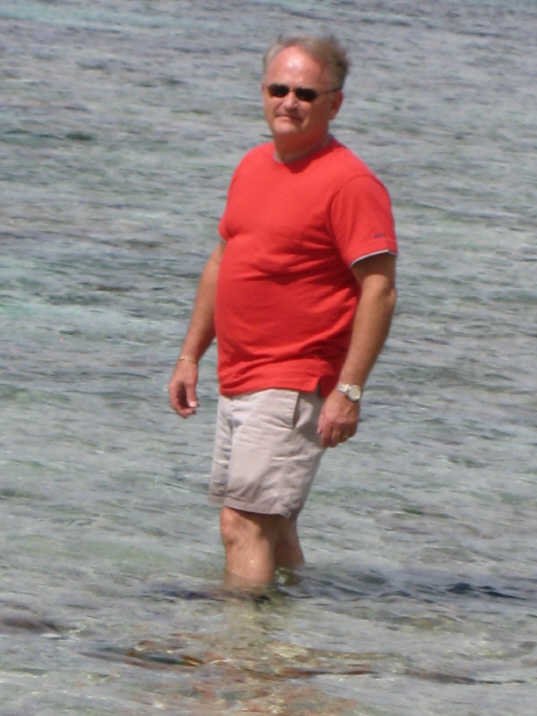 One is never the same after visiting this culture. I also learned a lot about the sacrifice people make to get the gospel into China and other countries. It certainly causes one to reevaluate priorities.

Thanks for stopping by and thanks for praying—and please pray for the ministry the Lord has raised up in Saipan to reach many countries with the gospel.