The church now a relic?

As part of my presentations in the UK, I showed the audience a number of photographs of churches in the UK that were now turned into facilities like the following: tattoo and piercing studio (photo 1); nightclub (photo 2); habitat shop (photo 3). This has happened all across the UK and all across Europe (hundreds and hundreds of times). The church by and large is a relic from the past in Europe and the UK—and I explained to them that compromise with millions of years/evolution had led to the demise of the church—biblical authority was compromised, and thus, biblical authority has been basically lost from the culture. 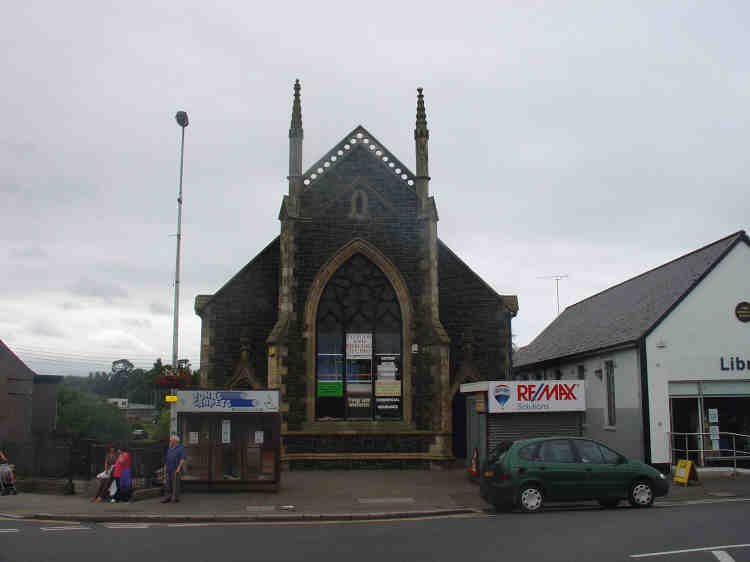 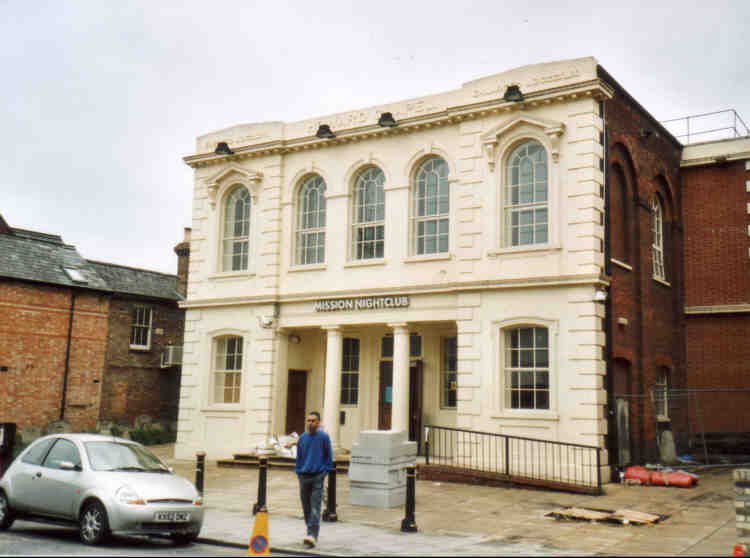 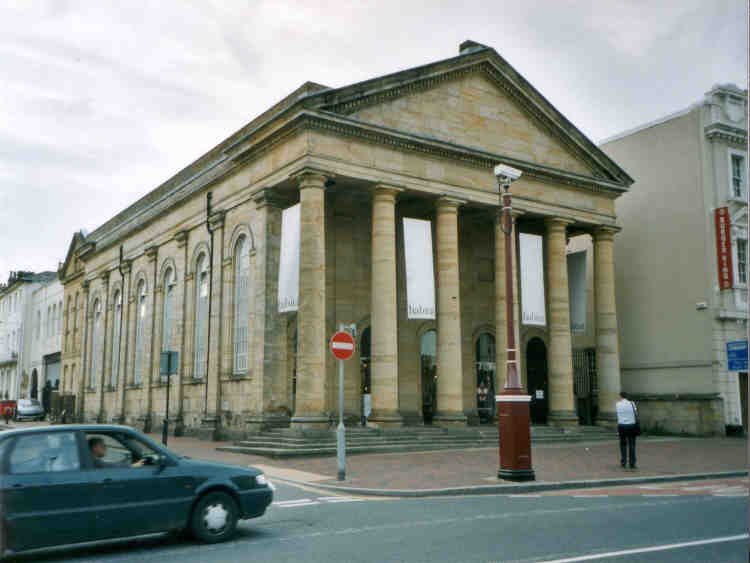 MAN WALKED BEFORE HE COULD RUN!

I thought you would be interested in an article about the supposed evolution of humans and how they walked upright etc. Basically, because there are obvious human-type footprints older (as dated by secular scientists) than man’s supposed famous ancestor called “Lucy”—and because Lucy has the characteristics of a chimp—evolutionary scientists put together a model claiming man had to walk first before he could run, as the footprints indicate an upright walking being, but the chimp characteristics of Lucy meant humans didn't have an Achilles tendon to enable them to run!!!

Well—here is an excerpt from the article:

“It looks like man did indeed need to learn how to walk before he could run, according to findings by British researchers.

“The study by University of Manchester researchers, presented to the British Association for the Advancement of Science on Tuesday, confirms that early humans walked upright but also suggests they may have lacked an Achilles tendon - as modern chimps and gorillas do. If so, that would have seriously limited their ability to run.

“Our research supports the belief that the earliest humans used efficient bipedal walking rather than chimp-like ‘Groucho’ walking, ... ‘The Achilles tendon is like a big spring that generates most of our running energy,’ Sellers said. The researchers added that humans would have had to have developed the tendon - and thus the ability to run at full speeds - at some point in order to move from a plant-based diet to one that depended on hunting. ‘When that may have happened is still a big question,’ Sellers said. ... Sellers said that humans were walking upright up to 3.5 million years ago, although they probably would have done so much slower than we do today because they were smaller and shorter.” You can read the entire article at:

Well—I hope you have a good walk with the Lord today. Thanks for stopping by and thanks for praying.