Asking questions about Christ at the Creation Museum

We do get lots of feedback from all sorts of people as they go through the Creation Museum. It would be impossible to write up all the comments for you—but I thought it would be good for you to see a comment we’ve heard in various ways:

“... she also told me that her friend with them did not believe in God and that after The Last Adam film she was in tears and started to ask her questions about Christ …”

Pray for Dr. Andy and Juliet McIntosh from England (they are associated with the AiG UK/Europe ministry) as they go to Israel for a speaking tour. Andy writes:

“Just a brief note to say that Juliet and I go to Israel tonight for a week of ministry July 25th–31st. Meetings are planned in 5 places—planned by a kind Christian student from the Technical University in Haifa (Technion). The 5 places are: Tel Aviv area, Haifa, Nazareth, Beerhseva and Jerusalem. The poster for the meetings is enclosed. The talks will be on ‘Fossils, Dinosaur Bones and the Bible’, ‘Intricacies of Flight’, ‘Creation—what’s the issue’ and ‘Design, Information and the Word of God’

“There will be some time to see a few of the sights—we were there in 2001, on business. This time we will be staying with Christians in that amazing land. Pray for outright conversions of unconverted people—that is my real heart’s desire, and that secondly Christians will be completely turned around on this vital subject of origins. I want the visit to count for eternity in some people’s lives. This issue is not a side issue but lies at the heart of the Gospel. ‘Of him, and through him, and to him, are all things’” I’ve included a copy of the flyer advertising his visit so you can be praying more effectively. 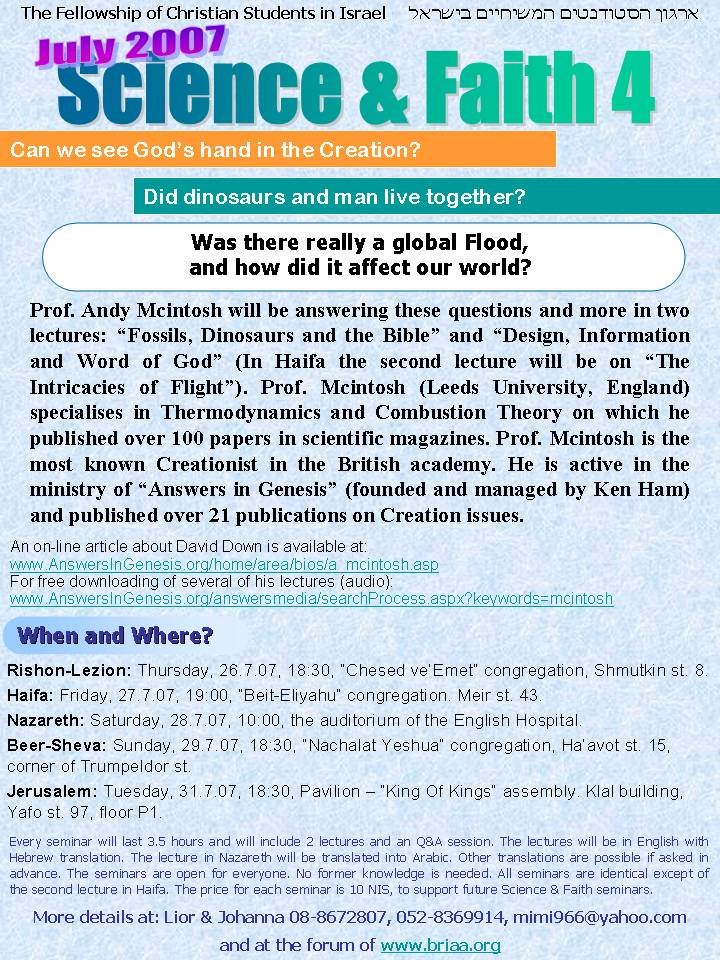 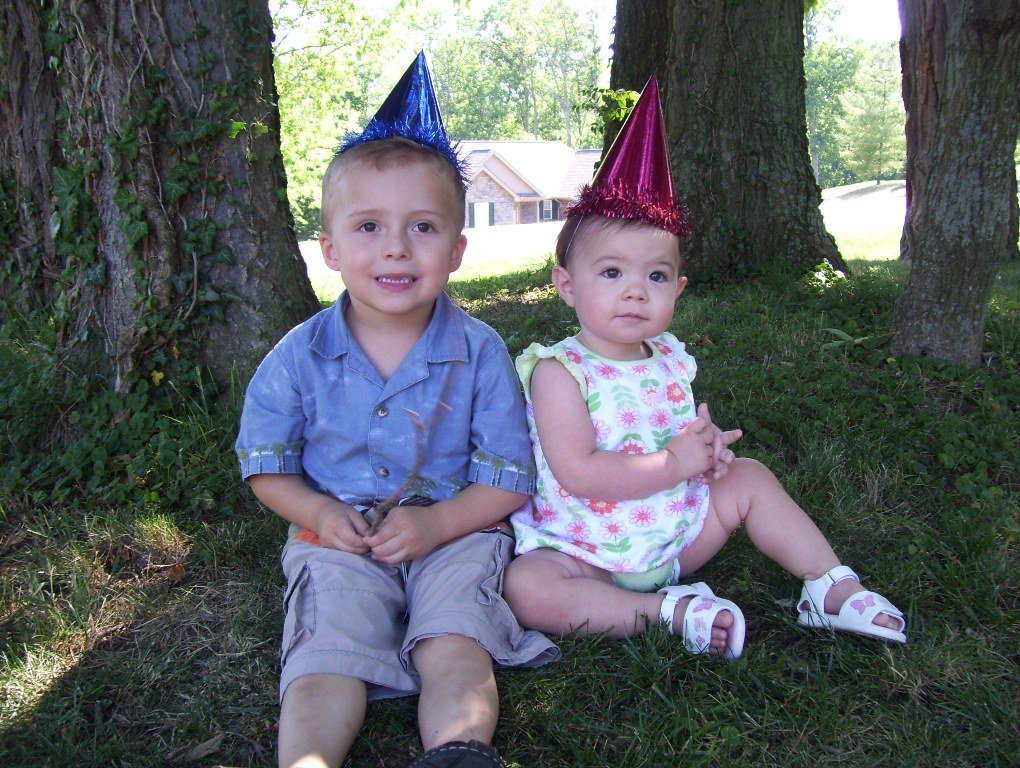 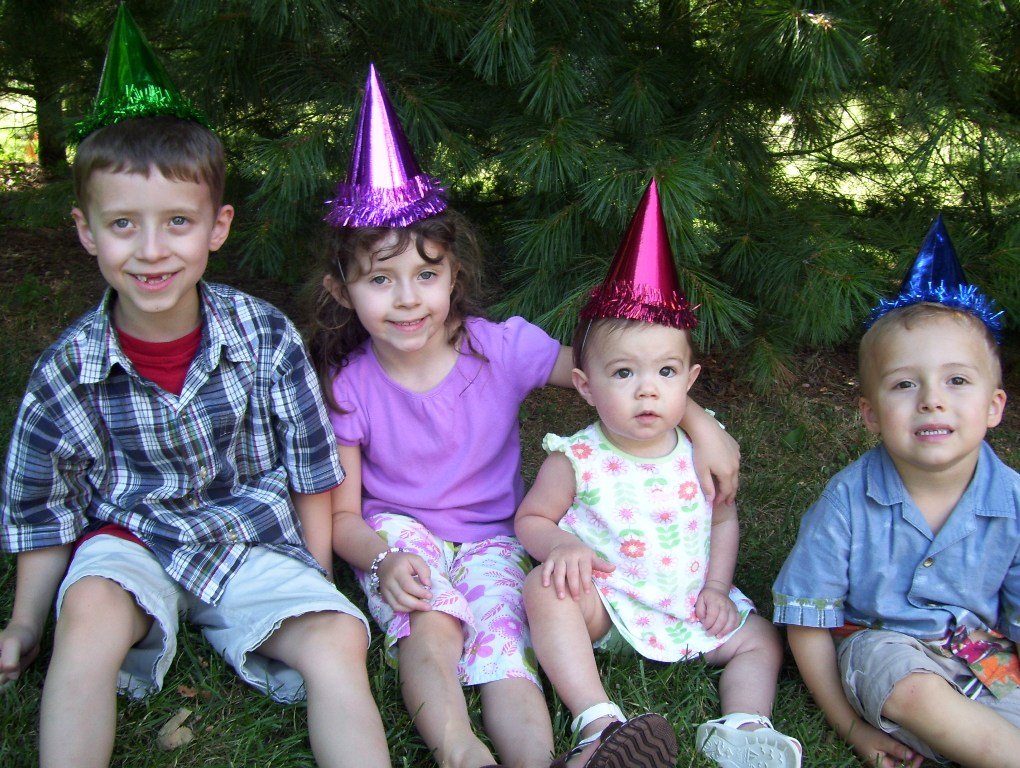 At the end of this week, Mally and I go to Seattle to get ready to join the Alaskan Cruise with around 500 AiG supporters! As is usual in this ministry (i.e. “Oh, by the way, Ken, would you speak in a church in Seattle on your way to the Cruise?”), I will be speaking on Sunday morning and then going straight from the church to the cruise ship.