Historic moment for AiG in Mexico

After I spoke at Ebernezer Presbyterian Church in Cozumel, Mexico (an island in the Caribbean Sea off the coast of Mexico), Dr. David Crandall, Director of AiG’s Worldwide Ministry, presented the church with a number of sets of AiG’s new Spanish DVDs. We produced six programs with my teaching and a Spanish translator who did simultaneous translation! It makes me look like I’m speaking perfect Spanish.

After presenting the DVDs to the church and explaining that as part of our mission we encourage them to copy them as much as they want and hand out to people, the pastor of the church then led a prayer of dedication for these DVDs to reach the Spanish speaking people not only in Mexico, but around the world. It really was a historic moment, and we captured it on our digital cameras—I included some of the photographs for you.

A number of AiG supporters came with us to Mexico, and one of them, Jeff Grismer, was fluent in Spanish and became my translator, as he understands our message and has watched many of my videos. He did a fantastic job, and the Mexican people at the church were so appreciative. The pastor told the church that the DVDs would be copied and handed out across the island. Another one of the church leaders told us they really need these DVDs for their seminary students, for their youth group, etc.

We praise the Lord for the way He enables us to spread the gospel message around the world like this. Our prayer is that many in Mexico and other Spanish speaking countries will be saved as a result of these DVDs. That’s what the creation ministry is all about—seeing people saved! That’s what we need to be spending our energy and resources on, as that is the most important thing we could ever do. As Paul tells, he counts everything else as dung (Philippians 3:8)—the most important thing is to know Christ! What a reminder to all of us.

I have also included a couple of photos of myself and Jeff as I spoke and he translated. 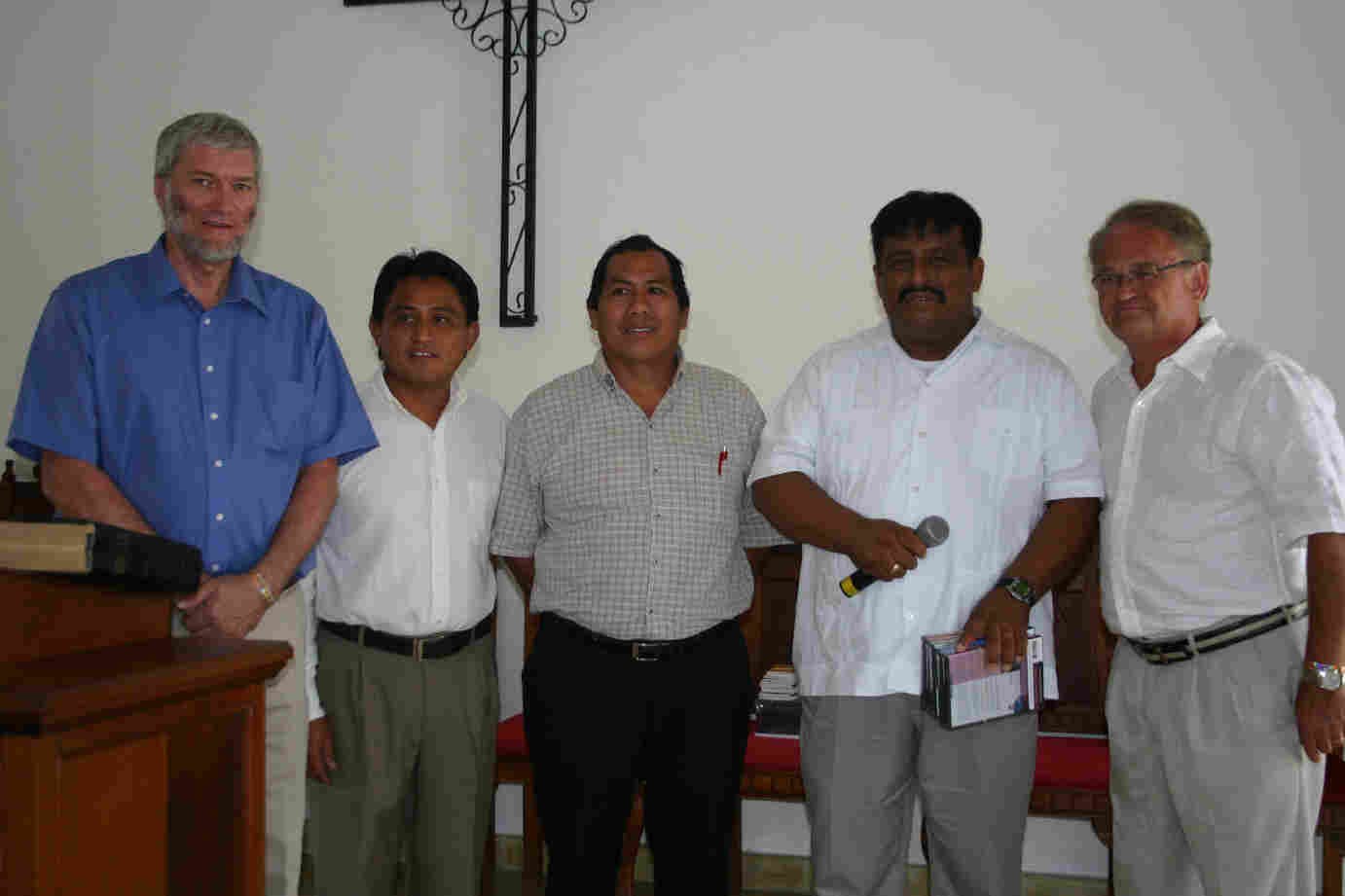 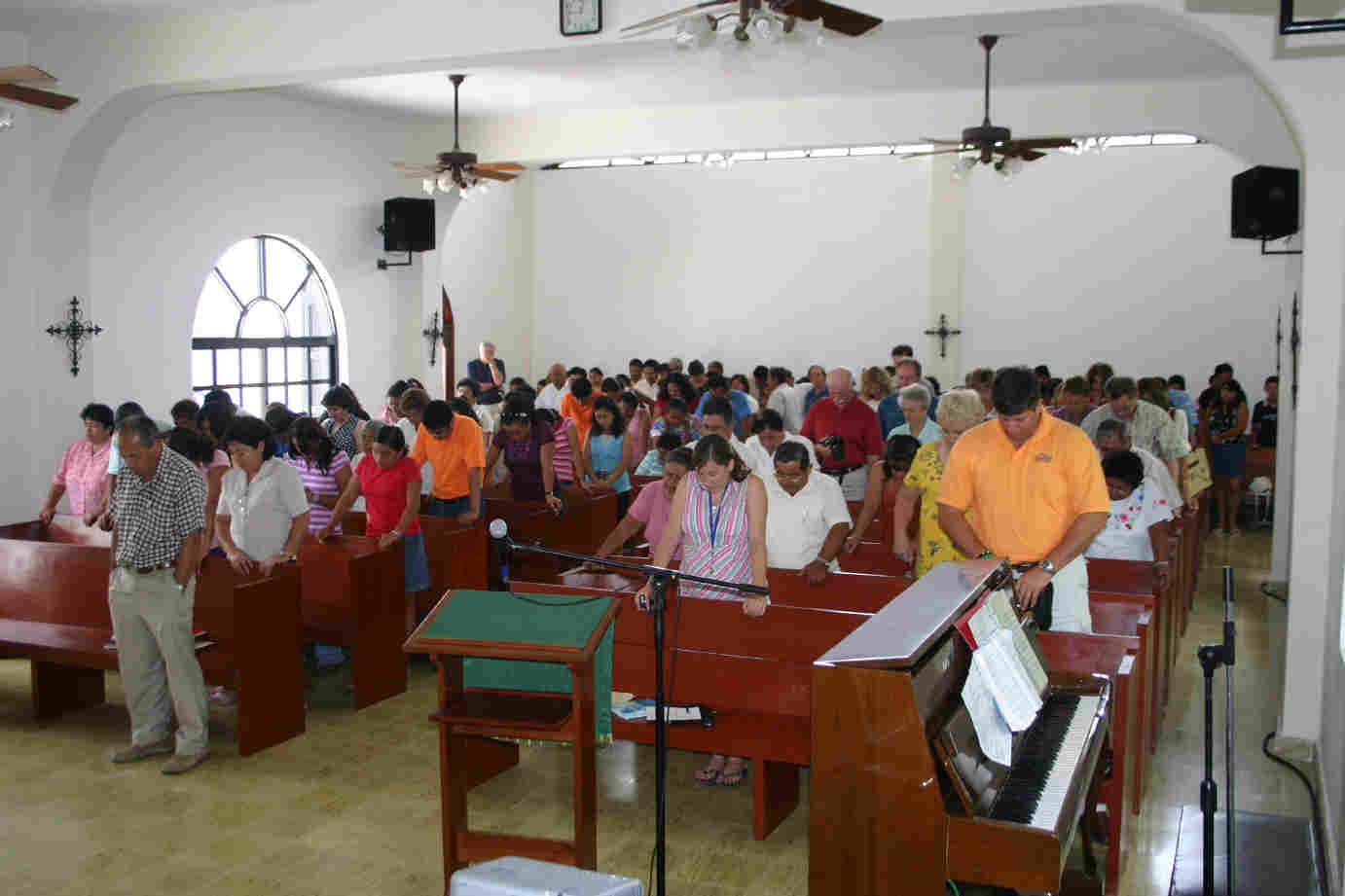 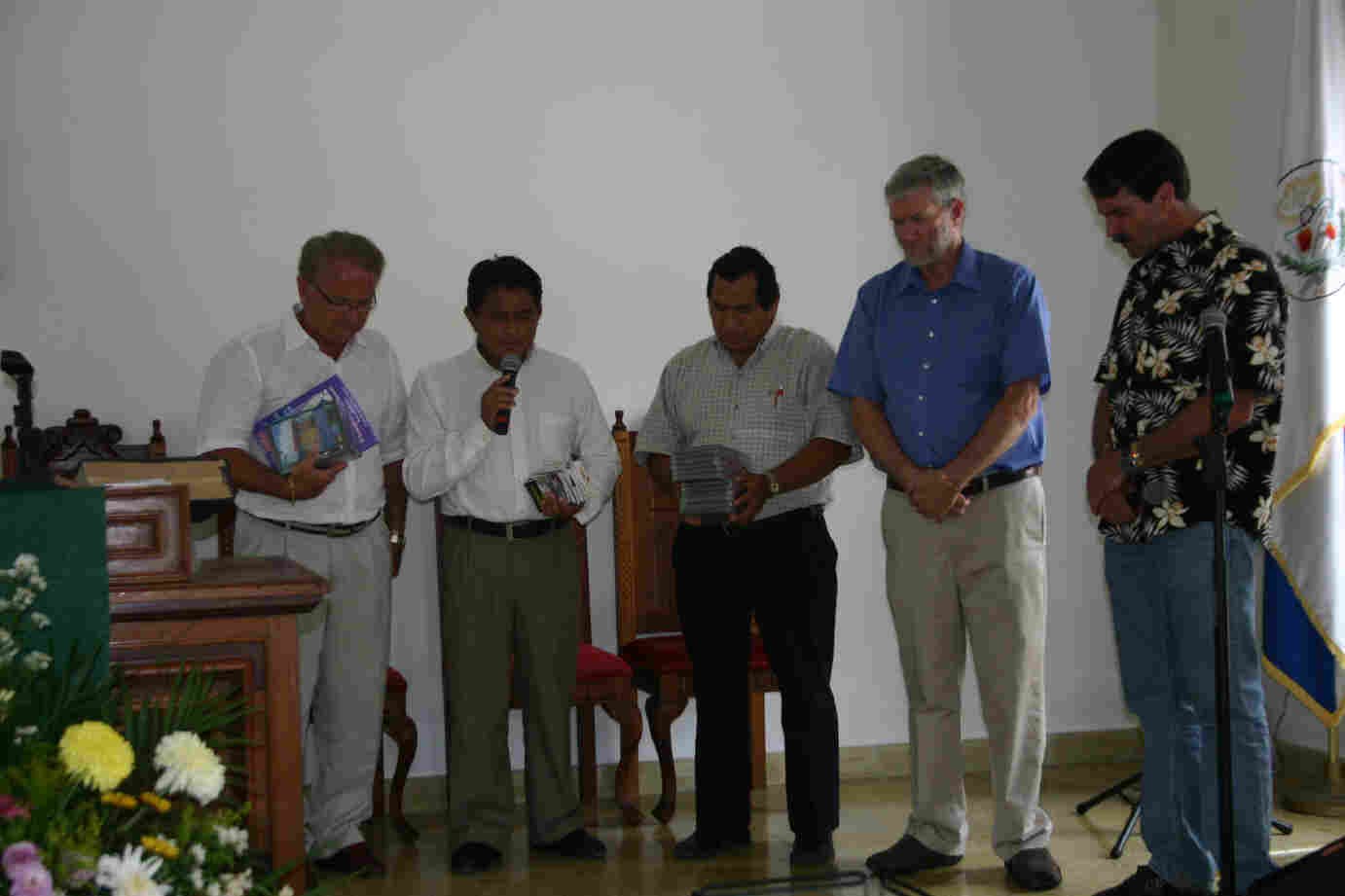 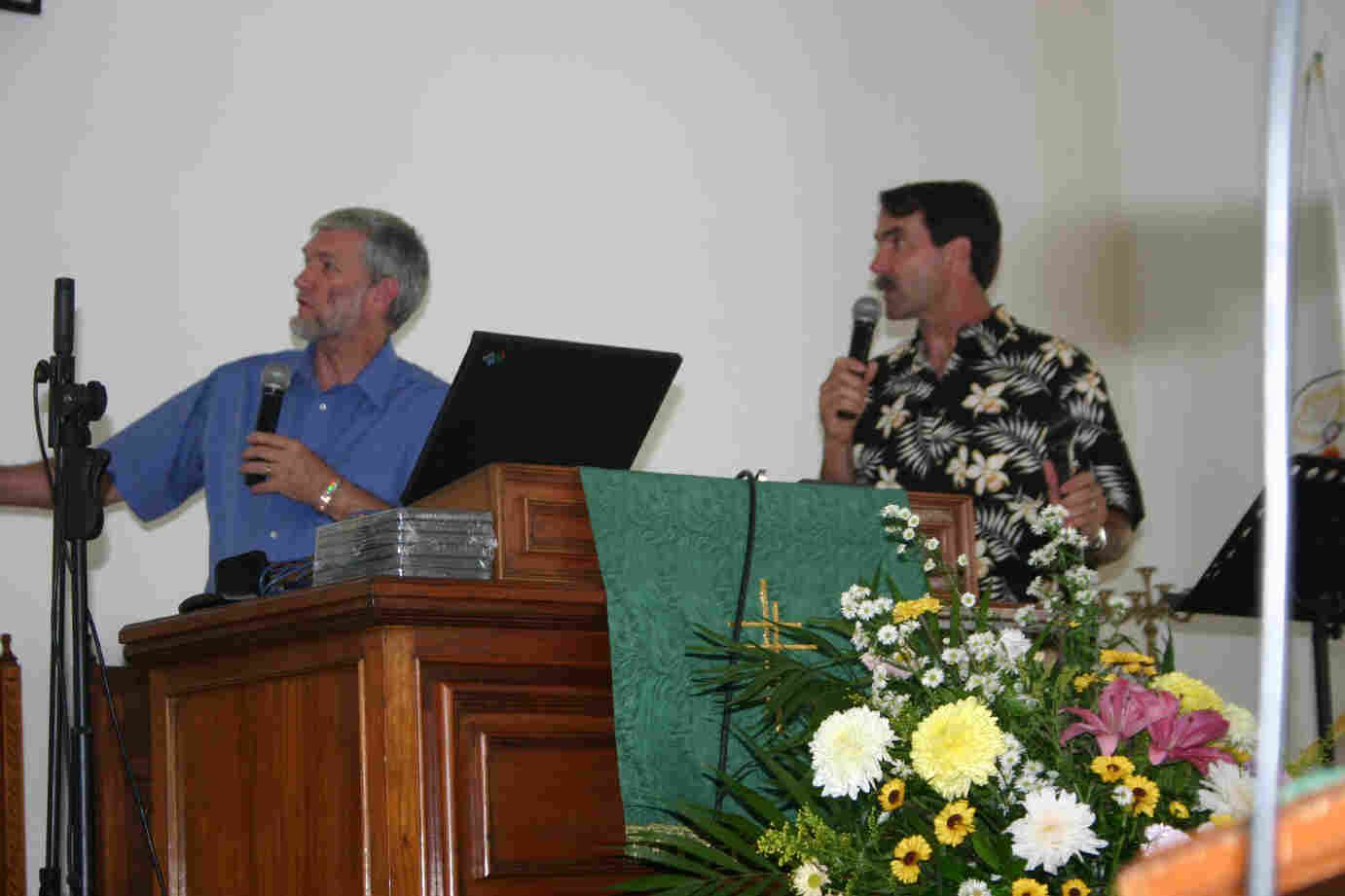 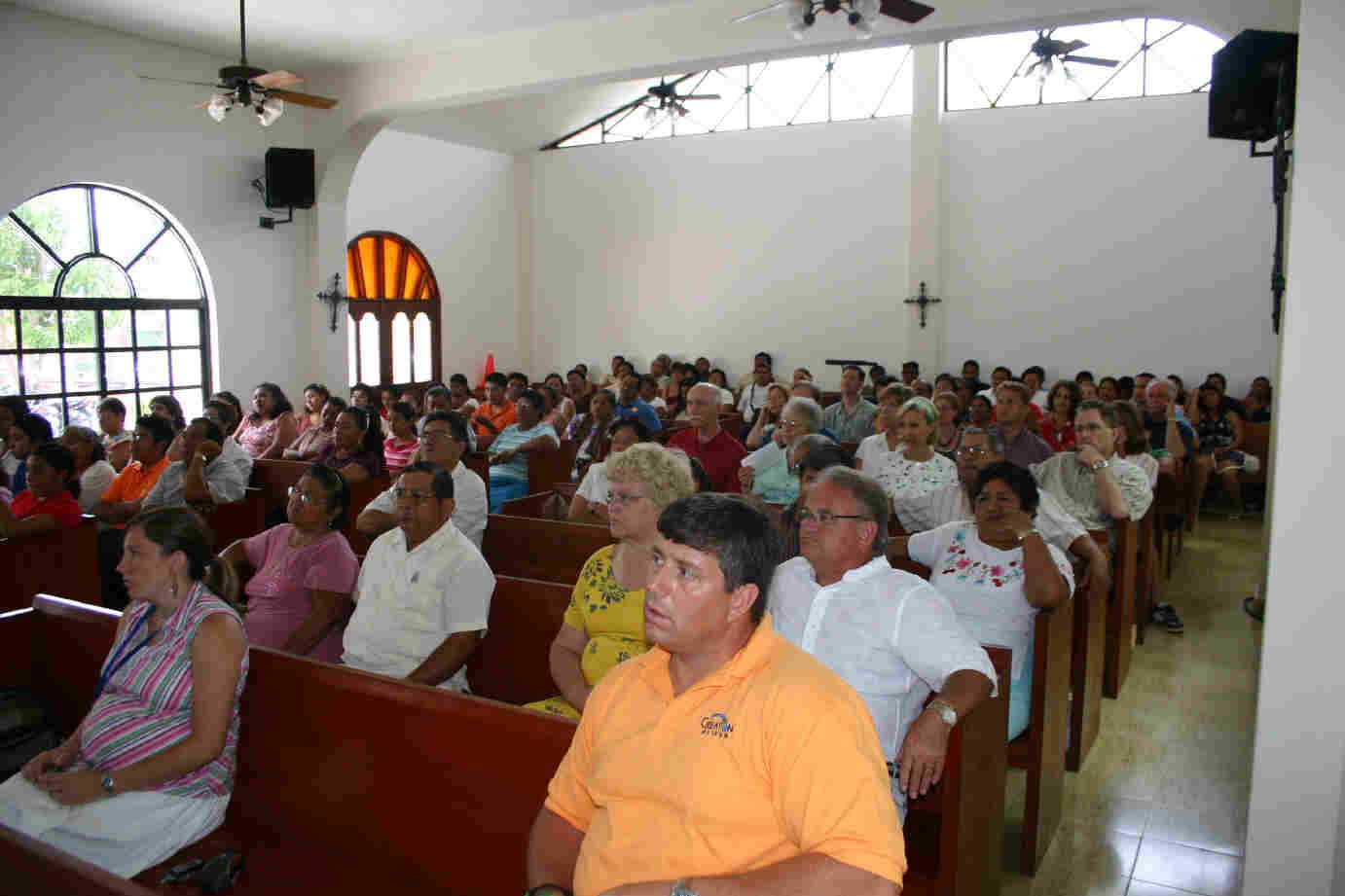 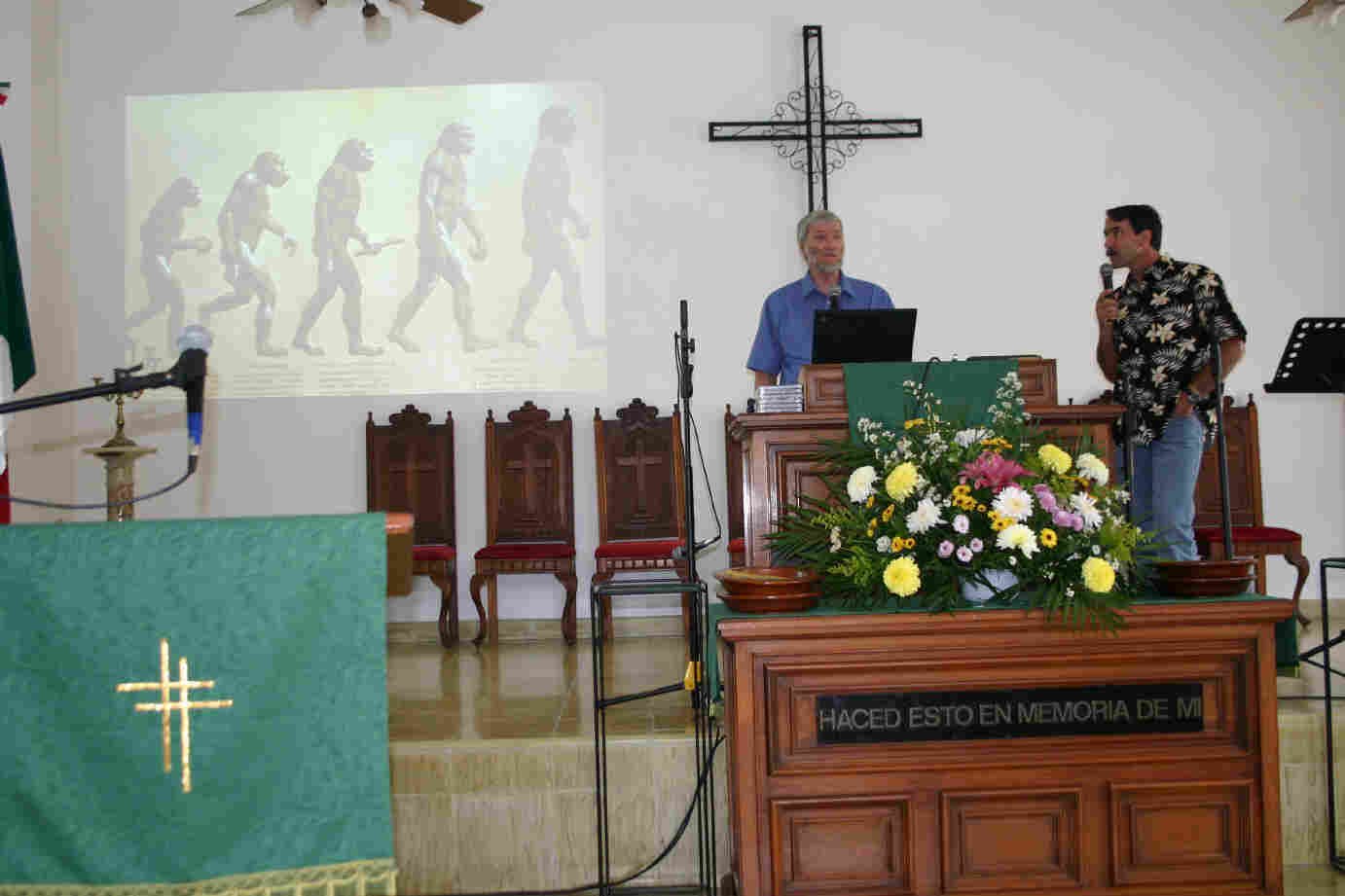 Beauty and the beast!

Recently, I included in my blog a photograph my daughter Danielle sent me of herself and her parrot. Well someone wrote in an interesting response to that photograph:

“Just a quick note in response to Ken Ham's blog today, to compliment his beautiful daughter, Danielle! Young-Earth-Creationist ladies are always the most attractive because it automatically means they're intelligent!...Based on what Mr. Ham had to say about the parrot, I suppose an alternate title could've been ‘beauty-and-the-beast.jpg’!!”

Bumper day at the museum

On Saturday, the attendance at the Museum (almost 3,000) was the biggest for a day since the opening day when 4,000 were in attendance. People are pouring in from all across the USA and other parts of the world. Group bookings are keeping a number of Museum staff very busy. We expect attendance to continue to grow.