This was posted on a forum by one of AiG’s Answers Education Online program students. It is very encouraging as to what these classes are accomplishing.

Honestly, I had never given much thought to the 2 very distinct histories of death and how believing in an old-earth actually undermines the authority of the Bible. I was one of those Christians who didn't know how to explain the "millions of years" hypothesis and chose instead to take a "well, some things we won't know for sure until we get to Heaven" approach. After viewing [AiG’s] video for this week's lesson it becomes crystal clear, though, that to take this sort of approach is actually to say that the Bible is in error, and must look pretty silly to the evolutionists who DO hold very strong views about creation.

I'm not sure how theistic evolutionists might deal with the history of death issue, but I would refute it by using God's word to interpret God's word. Genesis 1:31 says that God looked over ALL He made and said that it was excellent in every way. Yet in 1 Corinthians 15:26 Paul describes death as an "enemy" and says that Christ will defeat it. If death is described as an "enemy" to God then how could He have looked at creation and called it good if in fact it took millions of years of "death" to produce what we see today? This would mean that the Bible contradicts itself, and would then bring all of our beliefs into question. Scary!

I would also bring up the issue of trust. Who are we as Christians going to put our trust in: modern science, which as we know changes often, or the God who sent His Son to save us from our sins? Clearly man is weak and prone to error, I think even atheists will attest to this. I think a key point that [the video] made in this issue is using Scripture to interpret Scripture rather than outside influences, which we know are prone to biases, assumptions, and error. The video and readings for this week sure have been an eye opener for me! Good stuff!!

You can find out more about AiG’s Answers Education Online Creation Apologetics course, and how to enroll, at www.AnswersEducation.com.

The following commentary on Christianity Today’s coverage of Evan Almighty appears in the Pulpit Magazine, the online magazine of the Shepherd’s Fellowship, which is part of Grace Community Church. 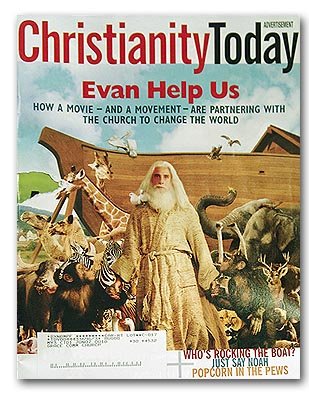 Behold the cover of the latest Christianity Today. This was the first of a four-page spread (front and back covers, inside and out) shamelessly plugging the less-than-reverent sequel to Bruce Almighty. Under the guise of a “ministry initiative” called ArkAlmighty, the film’s producers are targeting evangelical churches in a big way.

But to have this film flaunted on the cover of Christianity Today? What were the editors thinking?

You can read the full article at Pulpit Magazine—Evan Help Us?

Graduates and students from Pensacola Christian College who work at Answers in Genesis were excited by a visit from the college ensemble. On Monday, the Pensacola Christian College traveling ensemble enjoyed their day off by visiting the Creation Museum. They started their visit by viewing “The Created Cosmos” in the planetarium. They were able to take advantage of the beautiful weather with a picnic lunch in the outdoor pavilions. Then they were able to spend several hours exploring the Creation Walk Through History and the many exhibits and videos in the museum. I’ve included a photograph of the group taken in the Main Hall. 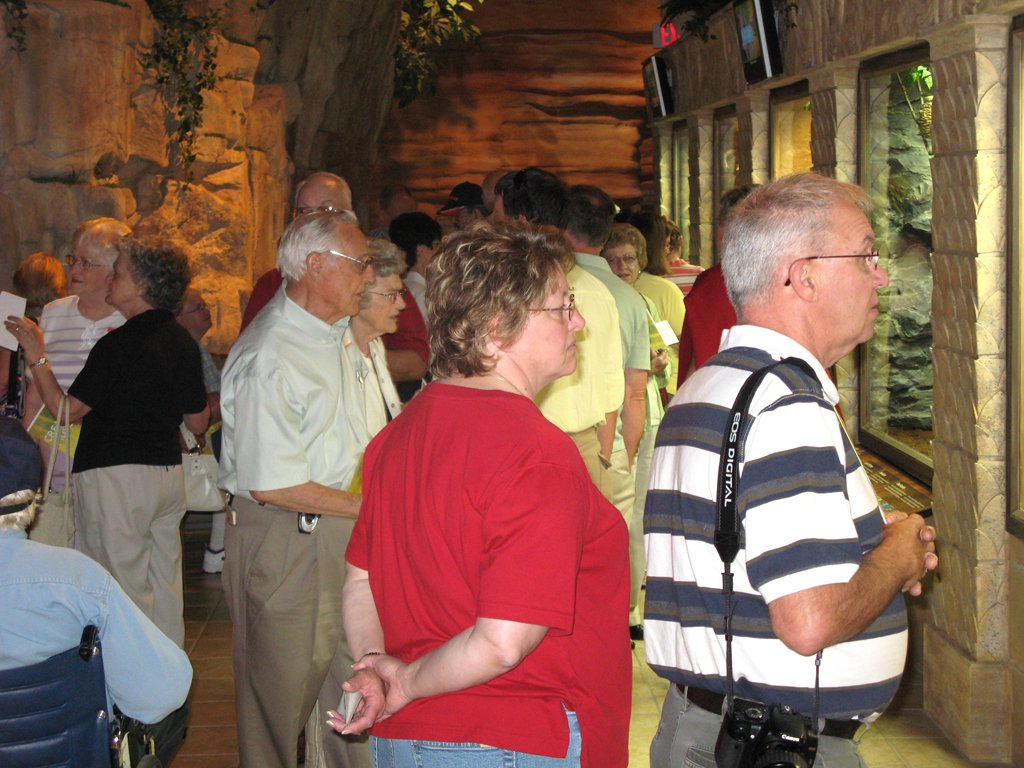 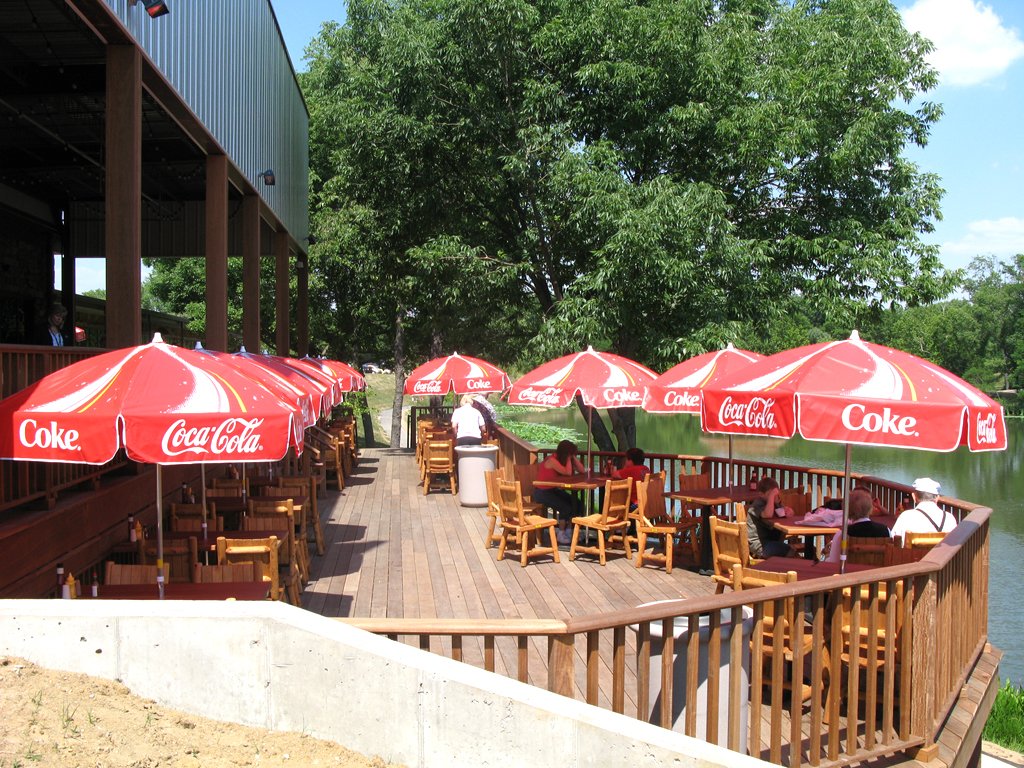