On Monday, well-known Bible teacher and author Dr. John MacArthur (along with a number of others with him) visited the Creation Museum. I’ve included a photograph of myself and John MacArthur, and one taken with my brother David and his wife Thelly who have been visiting from Australia. 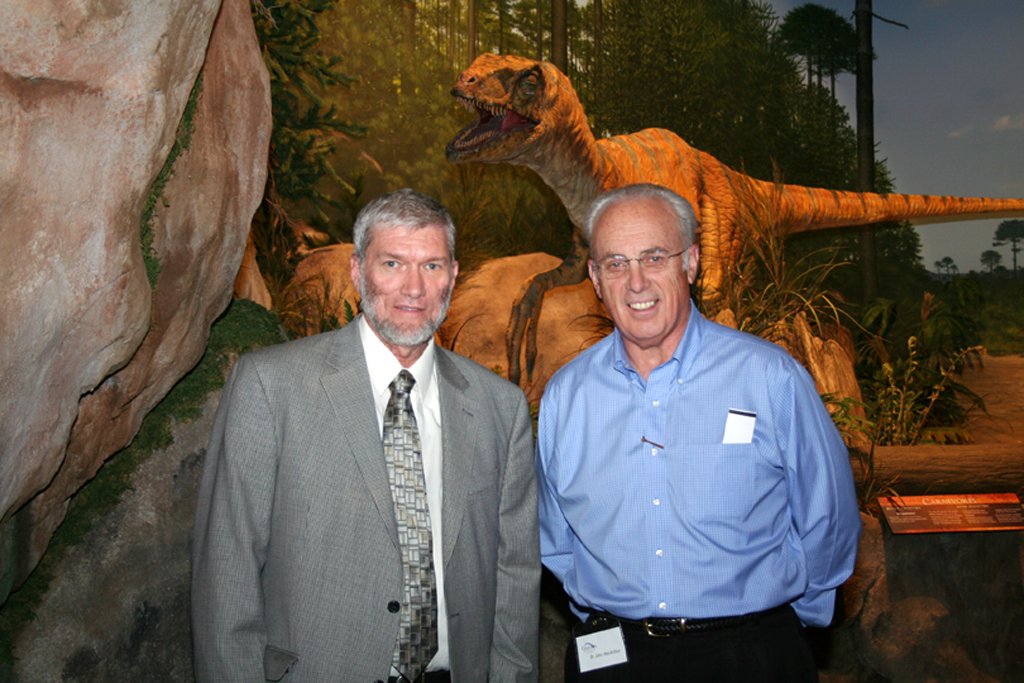 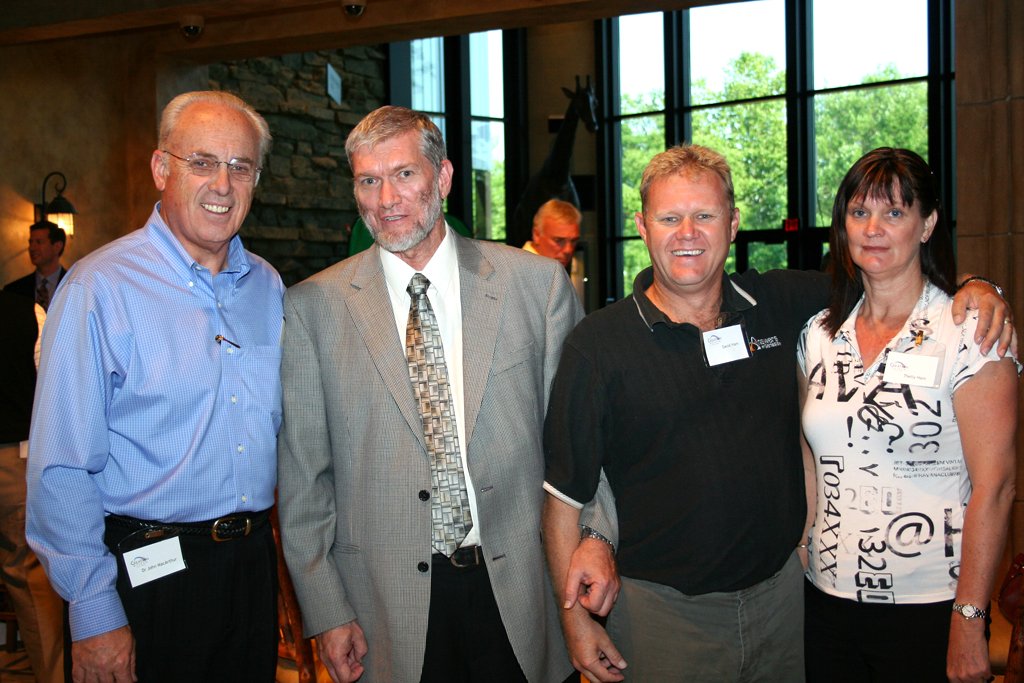 New Answers Magazine in the Mail 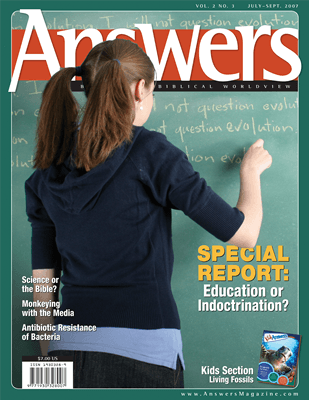 The latest Answers magazine, this time with the theme of education, has been mailed to the nearly 55,000 subscribers. Dale Mason, VP of Media and Marketing, who heads up the magazine production, is thrilled with the rate at which subscriptions are growing. If you haven’t subscribed yet, make sure you don’t miss out on another information packed magazine for the whole family.

A news report yesterday stated that the Holy Land Experience in Orlando Florida had changed hands. AiG filmed The Last Adam video for the Creation Museum at this biblical theme park. The news release stated:

Trinity Broadcasting Network has become the new owner of the Holy Land Experience, a biblical theme park in Orlando, Fla. “This marriage will bring an unprecedented synergy to both ministries and the production that is done there will be seen by a worldwide audience,” said Paul F. Crouch Jr., vice president of administration for the Santa Ana, Calif.-based TBN.

Crouch said the acquisition comes as the network offers local programming through Orlando’s WGTL-TV Channel 52, which it acquired last year, and will simultaneously “provide ‘The Holy Land Experience’ with much-needed promotion to bring more people to the theme park and Orlando as a whole.” . . . The Orlando Sentinel reported that the tourist attraction—which features music, drama and portrayals of Jesus’ ministry, death and resurrection—has experienced financial troubles and declining attendance.