Recently, AiG produced an hour radio special called "Understanding Islam." Over 400 stations (with more yet to air the special) broadcast the program. We praise the Lord for the tremendous response.

For two days, over 1500 packed into a theater in Binghamton for the special AiG conference conducted on behalf of the GARBC (General Association of Regular Baptist Churches) in New York State. People were so excited. We found out that one Jewish synagogue cancelled their services so all could attend the program on Saturday!

During the breaks, children and adults lined up to talk with Dr. Dave Menton, Buddy Davis, or me. We received so many testimonies of how the ministry of AiG has so positively affected lives. As often happens, I had many children aged 810 come up and tell me how much the lectures meant to them. Many photographs of the AiG speakers were taken and many autographs given. People were so hungry for the resources we ran out of books/DVD's/ANSWERS magazine, etc. As I am speaking Sunday morning to around 1000 people, some AiG staff back in Kentucky loaded up a vehicle for Outreach Director Tom Miller to drive halfway to Binghampton (around 5 hours), and AiG outreach coordinator Steve Carmack (who was in Binghampton for this conference) drove 5 hours to meet Tom and return with the books (they won't get much---if any---sleep, basically driving all night). I praise the Lord for dedicated staff, who, like me, want so much to equip people with this vital message. We all recognized it was important to have to obtain more resources for the 1000 people at the church.

I have enclosed three photographs of some of the work going on at the Creation Museum to get everything ready for the May 28 opening. 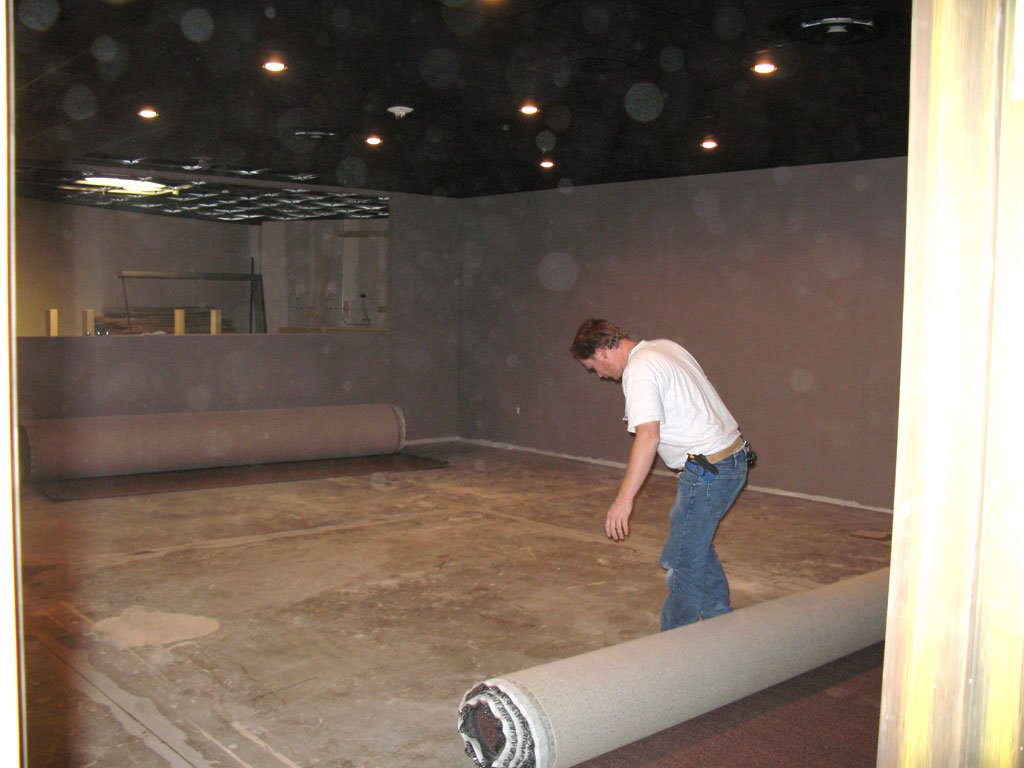 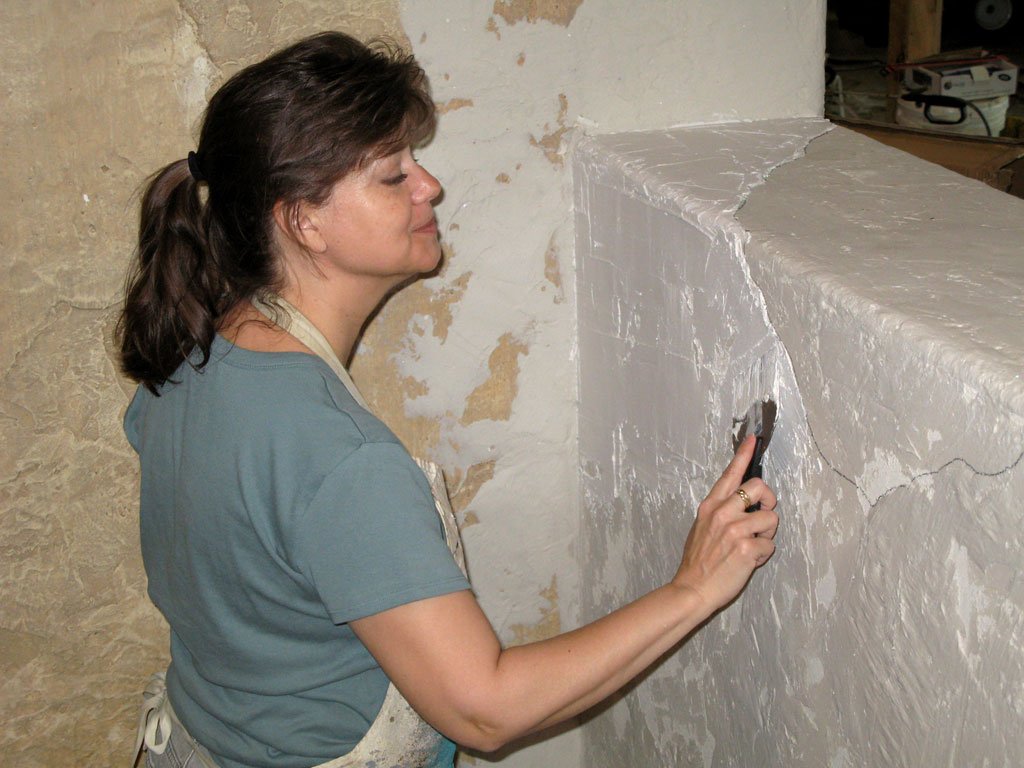 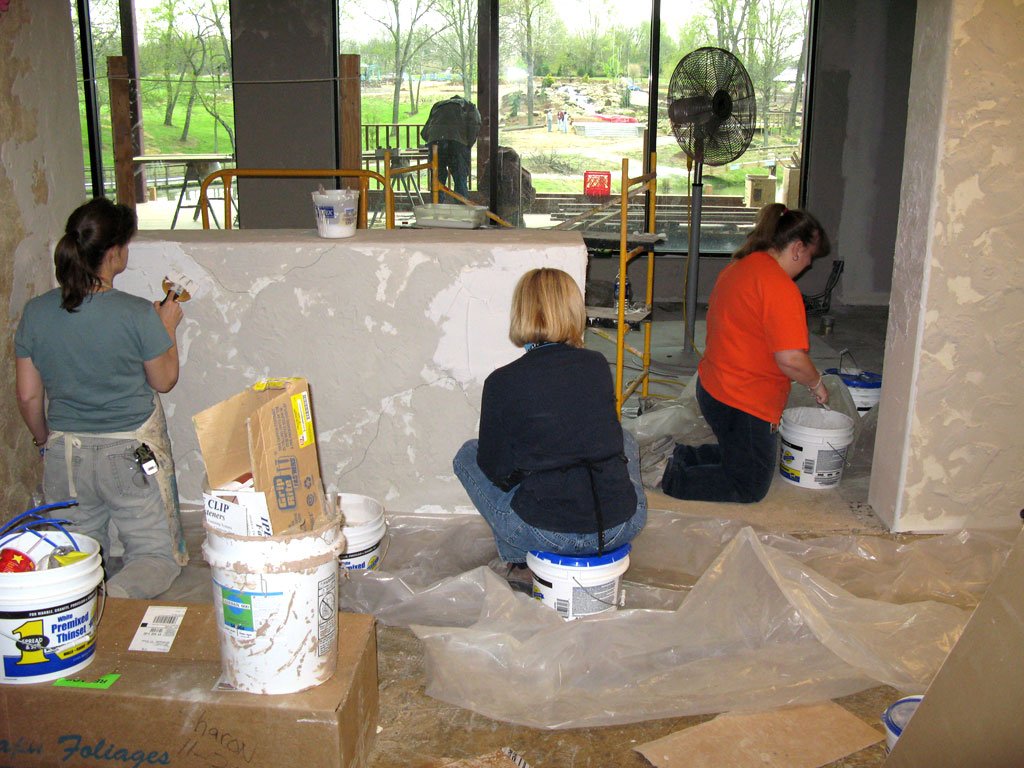