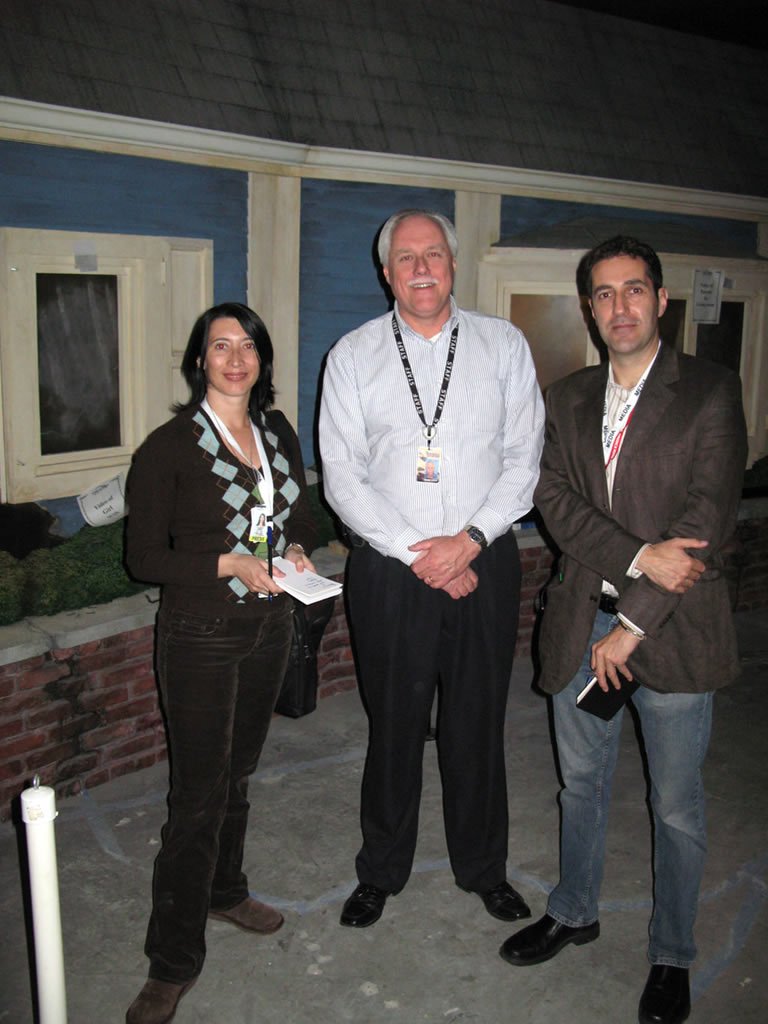 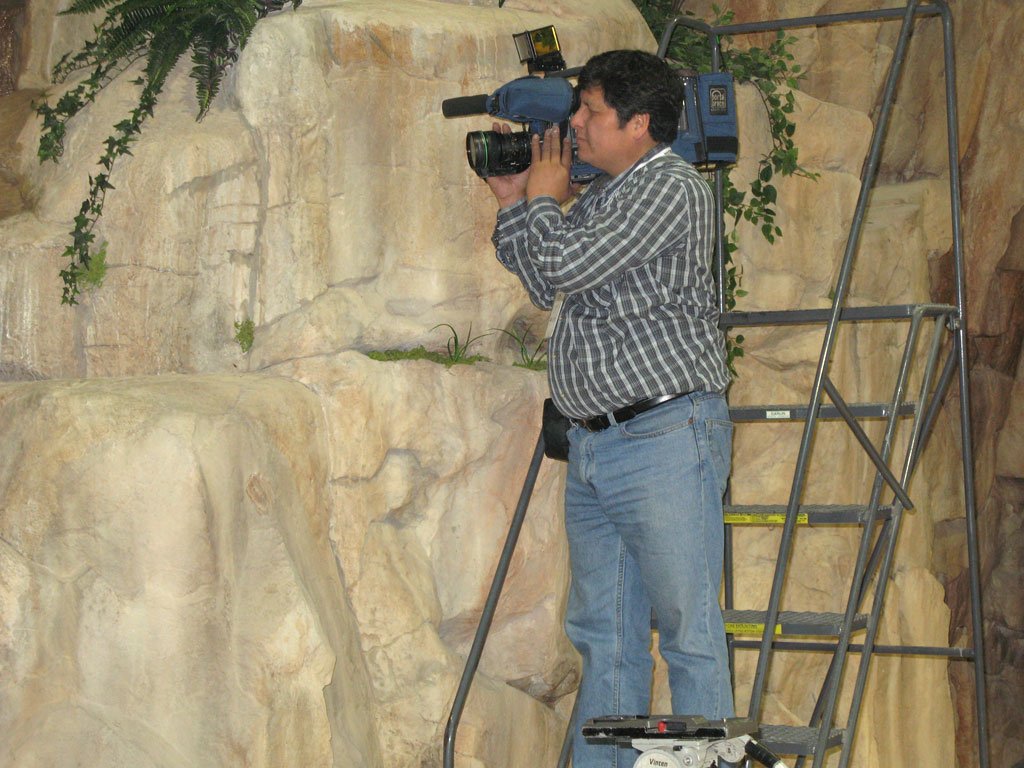 And then a Finnish journalist visits on Friday. The international media interest in the museum remains highimagine what it will be like when the museum opens May 28.

Pope Benedict, elaborating his views on evolution for the first time as Pontiff, says science has narrowed the way lifes origins are understood and Christians should take a broader approach to the question

In the book, Benedict defended what is known as theistic evolution, the view held by Roman Catholic, Orthodox and mainline Protestant churches that God created life through evolution and religion and science need not clash over this.

I would not depend on faith alone to explain the whole picture, he remarked during the discussion held at the papal summer palace in Castel Gandolfo outside Rome.

You can read the entire article at MSNBCPope: Science too narrow to explain creation.