Is a museum a church?

It was very interesting to read a letter to the editor in our local newspaper in response to articles about the Creation Museum that received front page attention recently. The letter read:

CREATION CENTER A CHURCH, NOT MUSEUM

When I found that the lead article on the front page of my Sunday Kentucky Enquirer was "Creation museum grows a little more," it prompted me to do a little research. My American Heritage Dictionary defines "museum" as "a place or building in which works of artistic, historical and scientific value are cared for or exhibited." Some highly debatable theories about what is "art" or "history" aside, the contents and purpose of the creation "museum" don't fit the criteria. It's a church, not a museum. This is just one more instance in a long and ancient tradition of religion trying to impose its views on the world of public education and politics and insinuate itself into an arena where it doesn't belong.

Think about this: It always amazes me how people can make statements such as the ones in the letter above and they have never visited us or to our knowledge talked to us!

Ive enclosed a couple of photographs taken at the Museum this week. 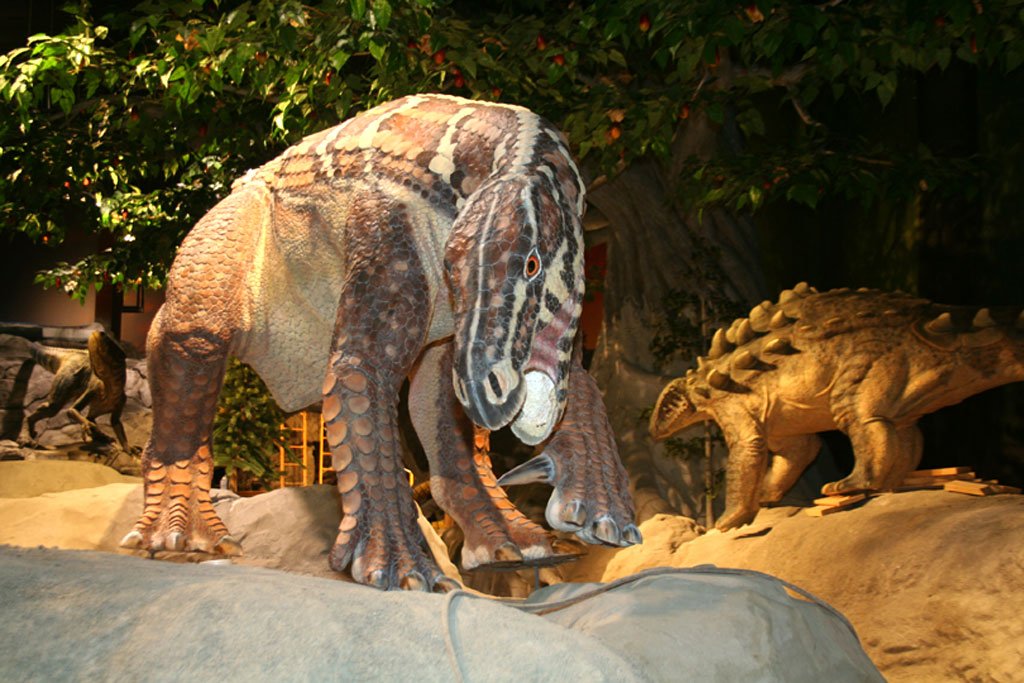