Answers in Genesis to Saipan

In the Word of God there is a promise that Jesus would “build His Church” and this is no more evident today than in the Country of China. Over 90 million people have become Christians in this largest-population country in the world. Now this huge population group will be able to listen to seven talks by Ken Ham in their own language.

In early November 2007 AiG WorldWide Director David Crandall will travel with Ken and our video crew to Saipan for an Answers In Genesis conference that will be videotaped with a live translation into Chinese. Dr. Christian Wei, a friend of AiG and a Christian leader in the Chinese community, will host our meeting and provide the translation. This project will be similar to the Spanish translation that was videotaped in Mexico early this year.

The Wikipedia Encyclopedia tells us about Saipan:

Once this translation is complete, Ken Ham of Answers in Genesis will be heard in the heart language of over half of the world’s population (over 3 billion people)---which includes our materials in Spanish and English. Please pray that God will provide all the funding needed for this project and that the Chinese world will be greatly blessed by the truths from God’s Word. (By the way�we need to raise about $50,000 for this project�please pray specifically for this.)

Answers In Genesis WorldWide has received confirmation that several copies of the Spanish DVD�s, that feature Ken Ham’s most popular speeches, have arrived in Cuba. Pray that these DVD�s will strengthen and bless our fellow-believers in this communist country.

There are a few rooms left on the Alaskan Cruise�currently over 400 hundred are in the AiG group�the biggest group on this Cruise Ship! For further information, go to our cruise page.

CNN confirmed today they are sending a film crew to a meeting I’m speaking at and then I will give them a tour through the Creation Museum construction (as much as we are able). 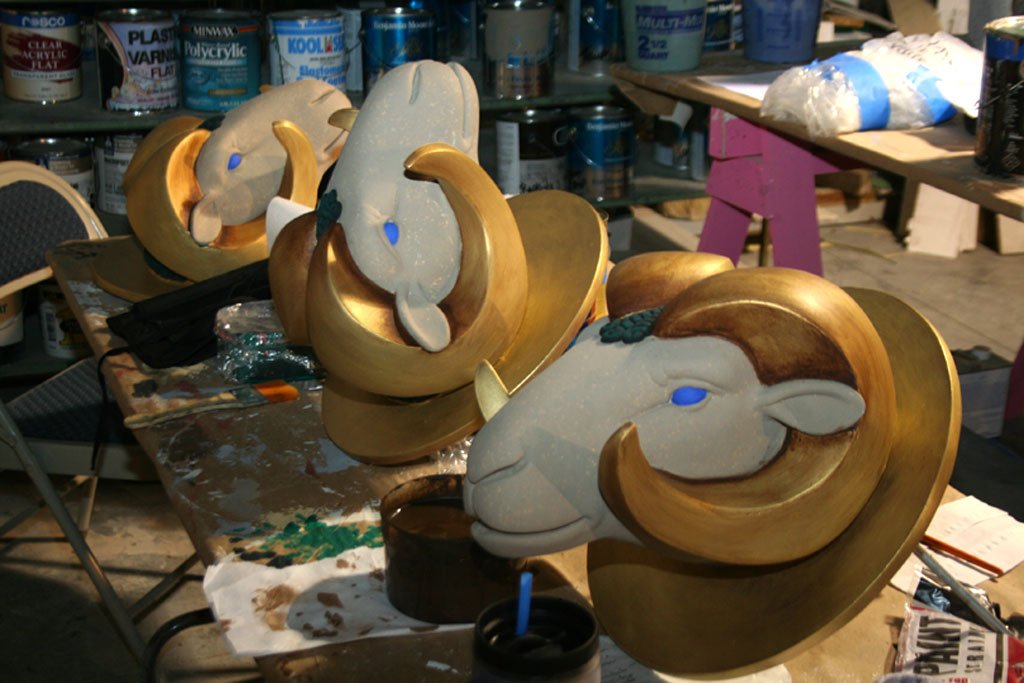