The American Center for Law and Justice released a very important new item for Christians to not only be aware of, but to respond to urgently:

The American Center for Law and Justice (ACLJ), which specializes in constitutional law, said today it is launching a nationwide campaign to oppose legislation on Capitol Hill that would drastically affect the operation of churches and non-profit organizations by restricting free speech by classifying them as “grassroots lobbying firms” subject to governmental regulation. “This is a very troubling development that could drastically affect the mission and operation of churches and non-profit organizations,” said Jay Sekulow, Chief Counsel of the ACLJ, which is opposing legislation in the House and Senate. This legislation, being pushed by House and Senate leadership, would place severe restrictions on the free speech of pastors and others who communicate about the moral and political issues of the day.

The ACLJ is launching a nationwide petition campaign via email, radio, television, and through its website to urge House and Senate leadership to reject this legislation. At the same time, Sekulow says the ACLJ supports a newly introduced amendment in the Senate bill (Amendment 20 to S.1) that would eliminate provisions of the Senate bill dealing with grassroots lobbying firms and ensure that churches and many other public interest organizations and individuals would not be subject to lobbying regulations. 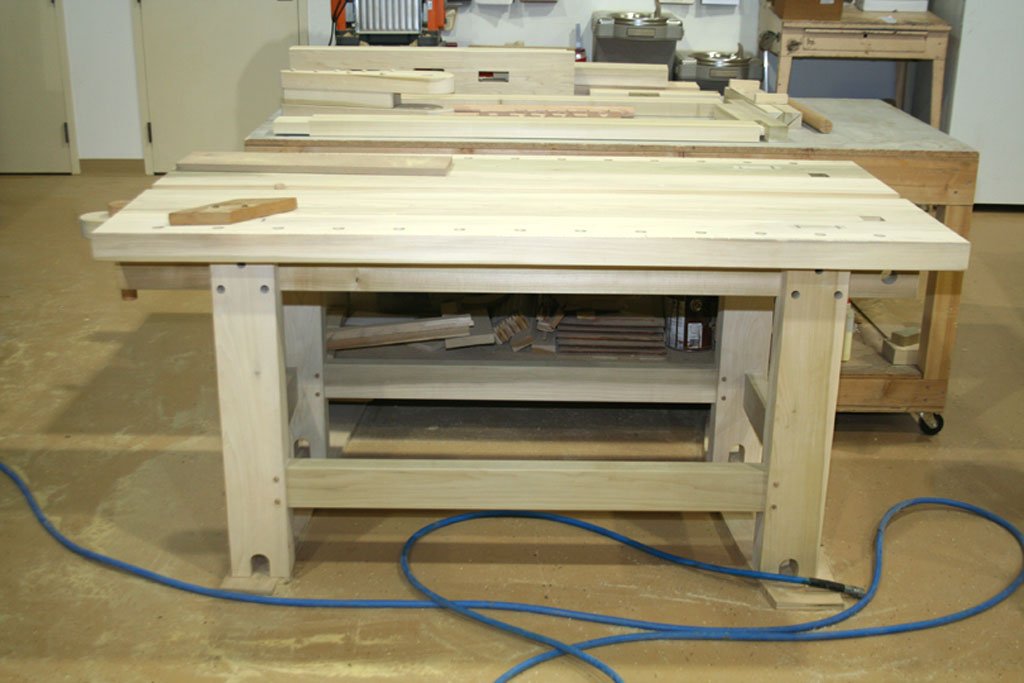 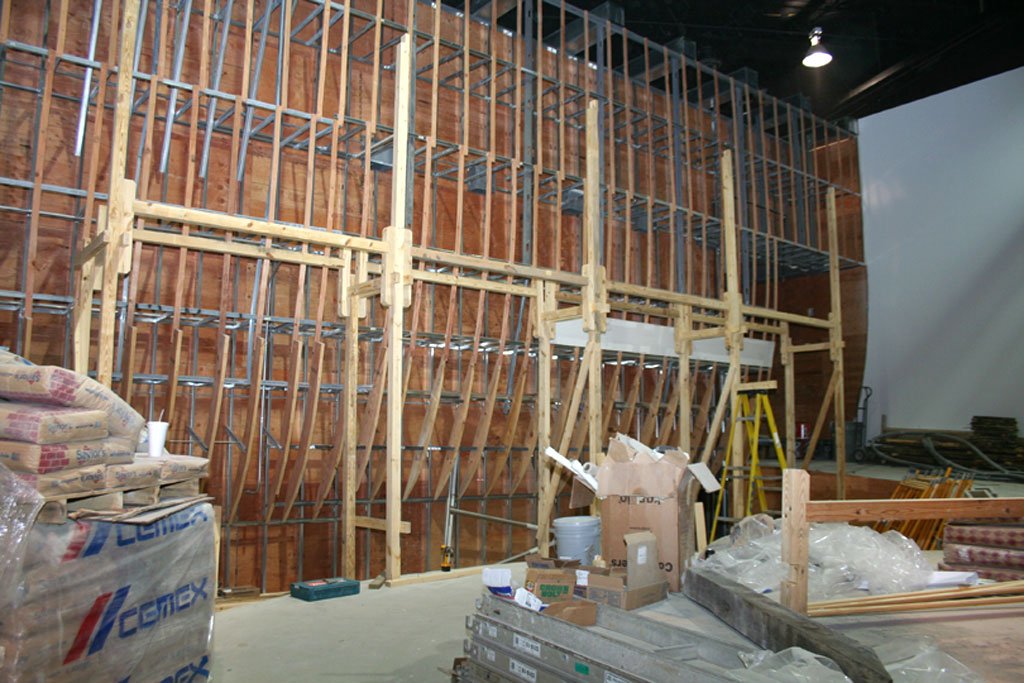 I’ve enclosed a photograph of Noah’s work table being constructed for the Ark exhibit. This work bench is being built so that all the “gadgets” on it actually work—I’m AMAZED at the talent and dedication of the craftsman. The person building this furniture (and he has built many other items) is a master craftsman who volunteers his time! What a praise point!

I have also enclosed a photograph showing the wooden scaffolding going up on the Ark itself—there will be animatronic figures on this scaffolding as they build the Ark.

The Creation Museum, an educational center focusing on the biblical version of how the Earth and mankind began, is expected to open on May 28.

There have been a number of news reports about the Creation Museum lately, including this one from World Leisure News and Jobs:

The facility will include a planetarium, a special-effects theatre, nature trails and a small lake.

Read the article at: worldleisurejobs.com