AiG recently participated in the 59th National Missionary Convention in Indianapolis, Indiana, where Dr. David Crandall, along with Paul McDorman, spoke on, Creation Evangelism: Why it Works When Other Methods Fail. Dr. Terry Mortenson spoke on Biblical Creationism: Communicating with Intellectuals about Evolution. Approximately 11,000 people (as many as 100 countries were represented) attended this convention which comes to Cincinnati next year.

The following testimonies were shared during the convention:

After attending Dr. Crandalls talk, Lydia Shaw of Norfolk, Nebraska said she felt convicted to buy a case of Evolution Exposed to share with the youth in Sunday school classes. Not being able to afford it, she and her husband prayed about it that evening. Later that night, they discovered the hot water wasnt working in their hotel room. To make up for the inconvenience, the hotel reimbursed them for one nights stay which just happened to be enough to cover the price of a case of books. She was thrilled to be able to equip the youth at her church with these books.

Dorma Finch of Rolling Meadows Church in Odessa, Missouri shared this story about the power of creation evangelism:

On March 2006, she served on a mission trip in the Ukraine where she taught the Bible to college women. Using material from the World English Institute, she started with the creation account. To these young ladies, the Genesis account was simply a story. While they could recite details about creation, they believed in evolution. For the first three days, Dorma showed them how evolution was a false belief system that couldnt be true. Once evolution was discredited in their minds, she said the students started opening up and asking questions about the Bible. While she had planned to teach the Bible chronologically during the two weeks she was there, they never made it past Genesis. They had so many questions related to Genesis. Before her experience with the Ukraine women, she had always thought that creation was more for discipleship than evangelism. As a Christian who formerly had differing views about creation, (the whole idea of Jesus being the Creator had been foreign to her) she now sees how essential Genesis is for evangelism, just as New Tribes Missions did a number of years ago.

She also said that the first time she heard about creation evangelism was at a homeschooling conference when Ken Ham spoke on it.

It was a tremendous opportunity to share with God's people. 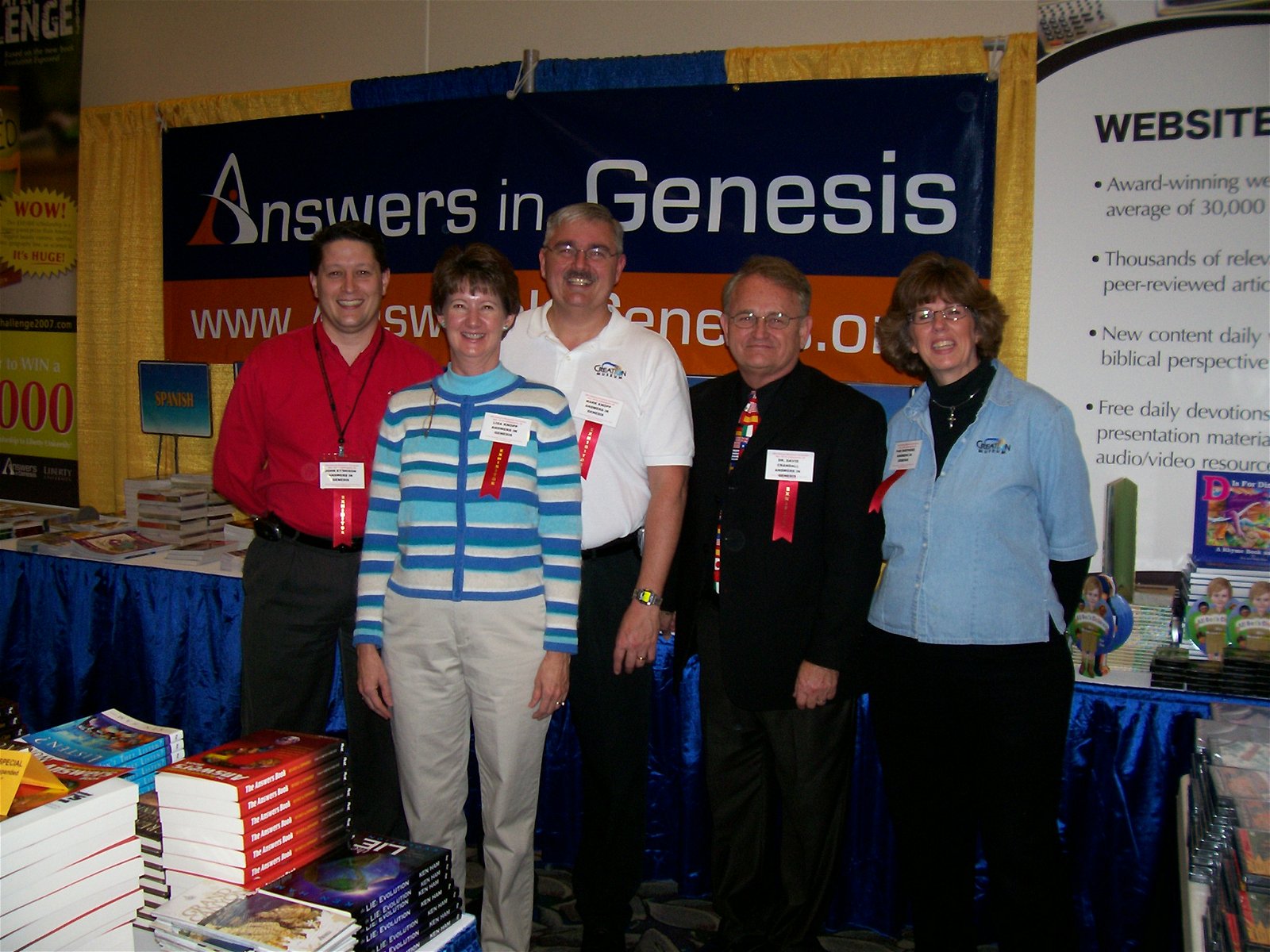 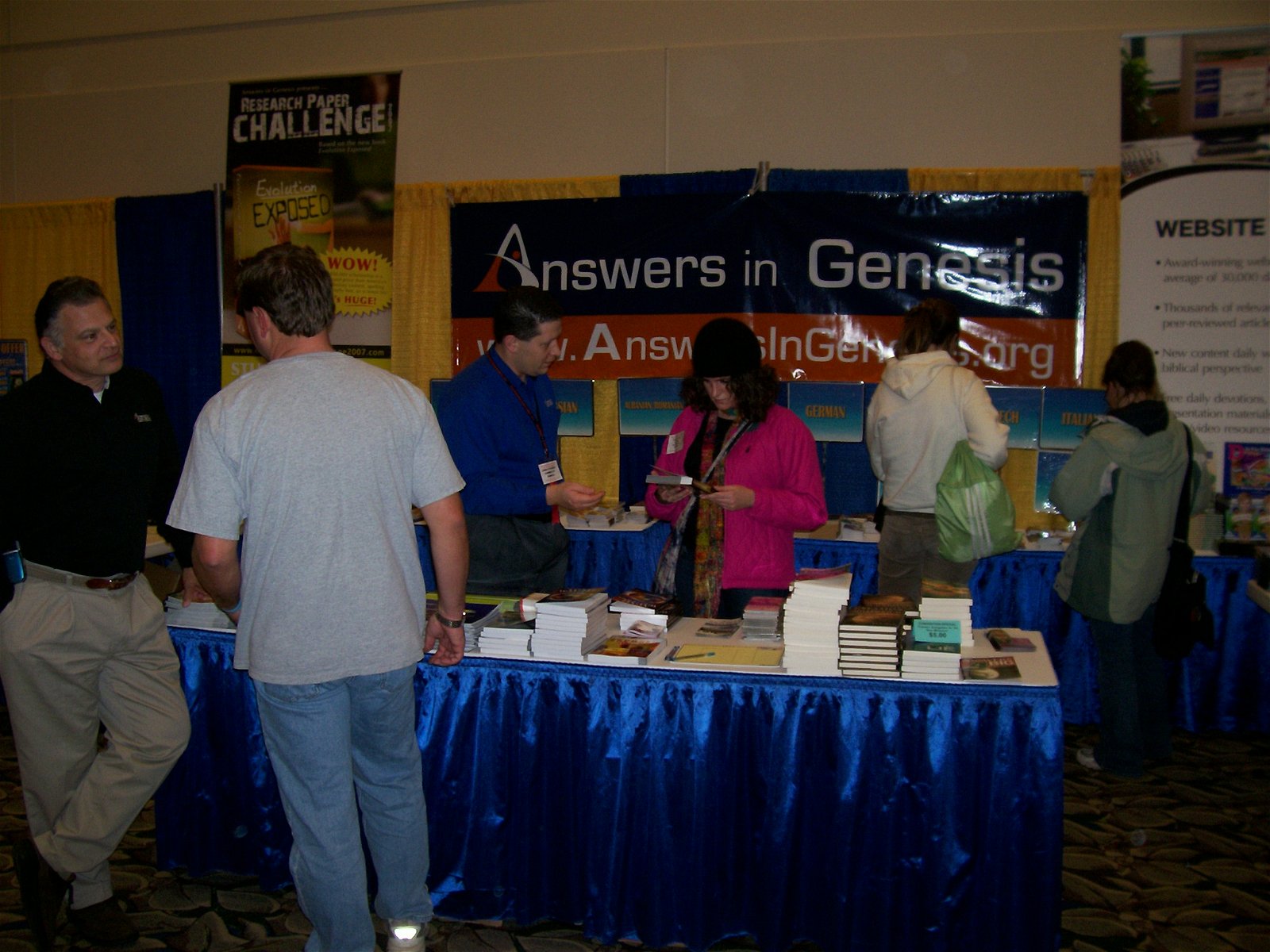