Today (Saturday) I spoke at the Worldview Conference in Rockford, Illinois.  One lady told me that her husband was a non-Christian and she had been praying for him for years.  He came with her; after my first talk, he was very interested.  She excitedly looked forward to the second talk, but I had to leave straight after it to catch a plane so didnt get an opportunity for a further update.  Please pray for this manthe Lord knows who he is.

Another man told me how AiG resources had a great influence on his family, as he used these resources to train his family.

I received a lot of positive feedback from numerous young people who attended the conference.

182 people are currently booked on the Alaskan Cruisedont miss out! MUSEUM UPDATE

I have enclosed two photographs: one of the Babylon room under construction; and one of the floating bridge that was primarily built by volunteers. 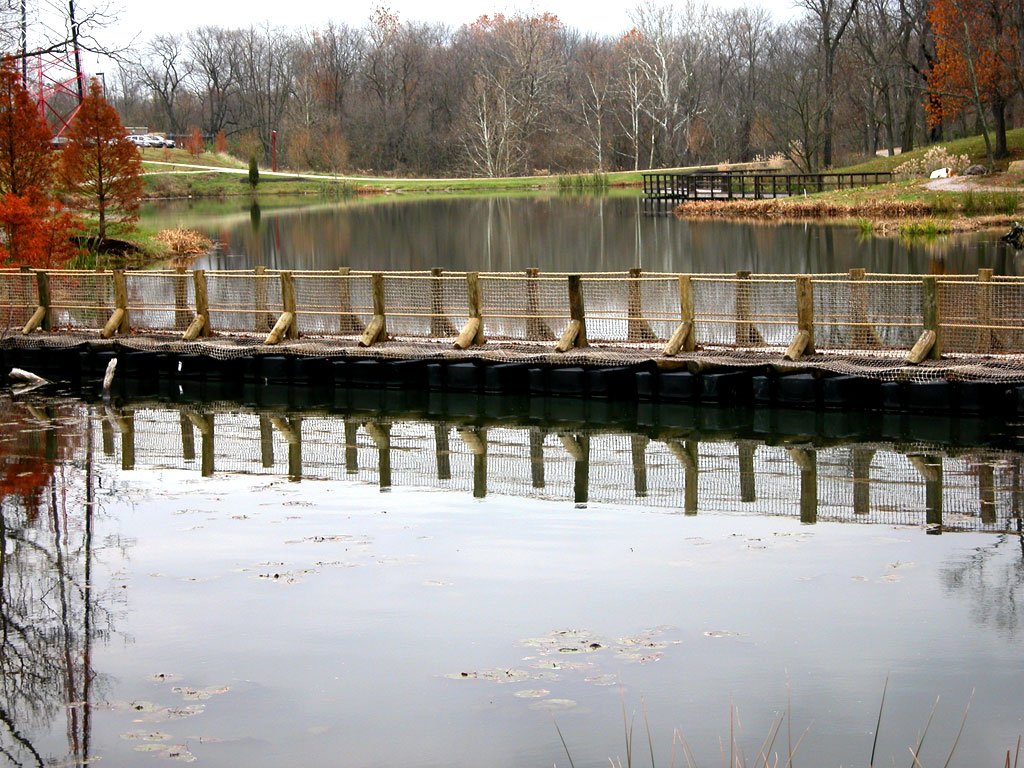 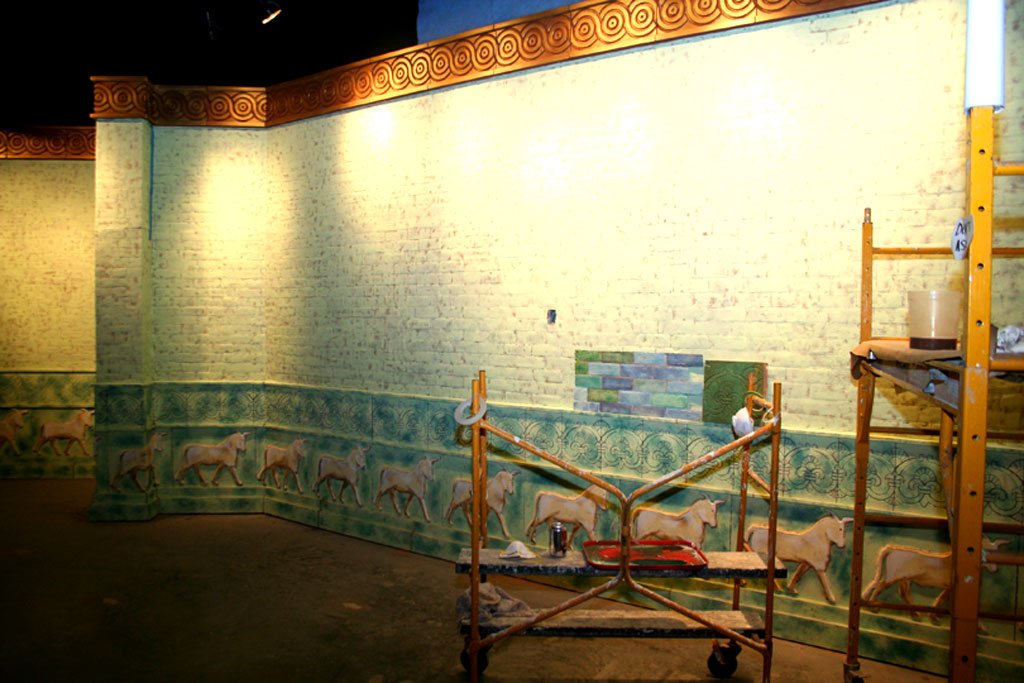