In a recent article on ABC news, a real witch school [opened] its doors to the public in a place known as the Sweet Corn Capital of the World.

The school is dedicated to educating the public in Wicca, a neo-Pagan religion that incorporates nature and magic into its theology. Until now the school has existed almost entirely on the Internet.

The school has roughly 120,000 active students who enroll in Witch School's Internet courses, which range from Druid and Celtic history to crystal and gem magic, Hubbard says. Students then take at least one test a month to stay active and can eventually become an accredited member of the clergy.

This is certainly a sign of where this nation is heading as this once-Christian nation becomes less Christian every day. This just illustrates once again the need for ministries like AiG to confront the culture war at a foundational levelto equip Christians to be able to defend the Christian faith and uphold the authority of the Word of God as generations come through the primarily anti-God public education system.

You can read the entire article on line at ABC newsWitch School Opens Doors in Midwestern Town. 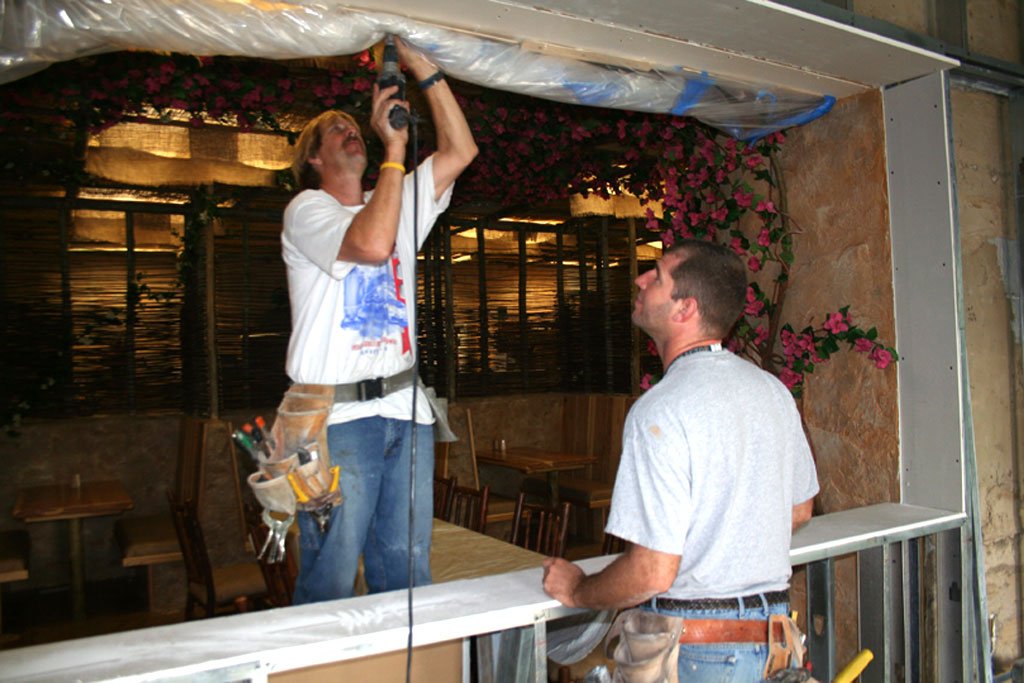 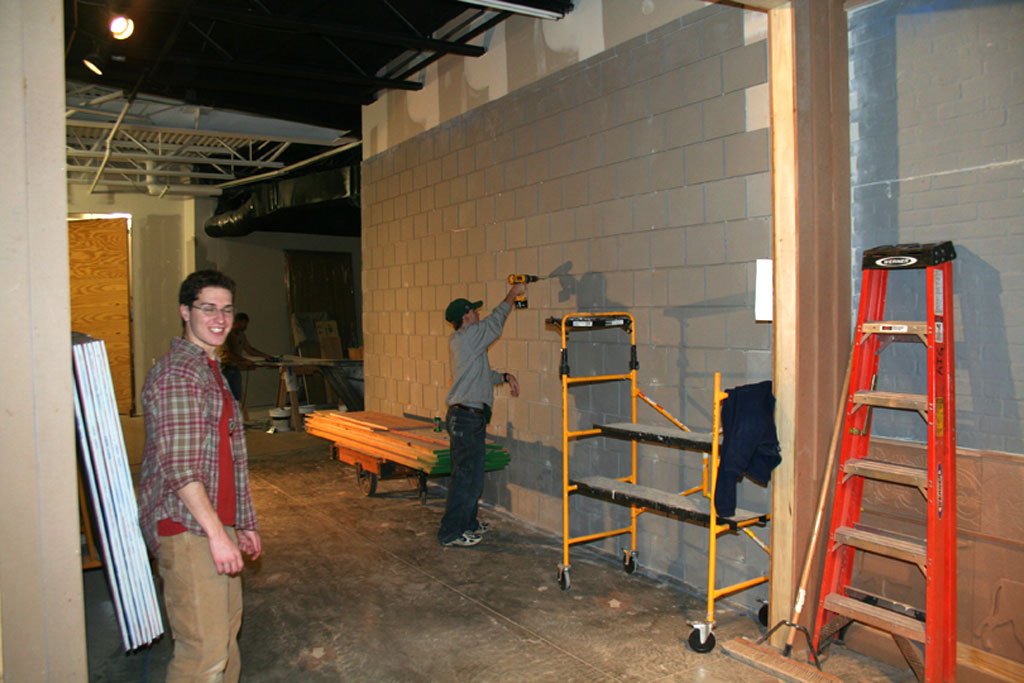 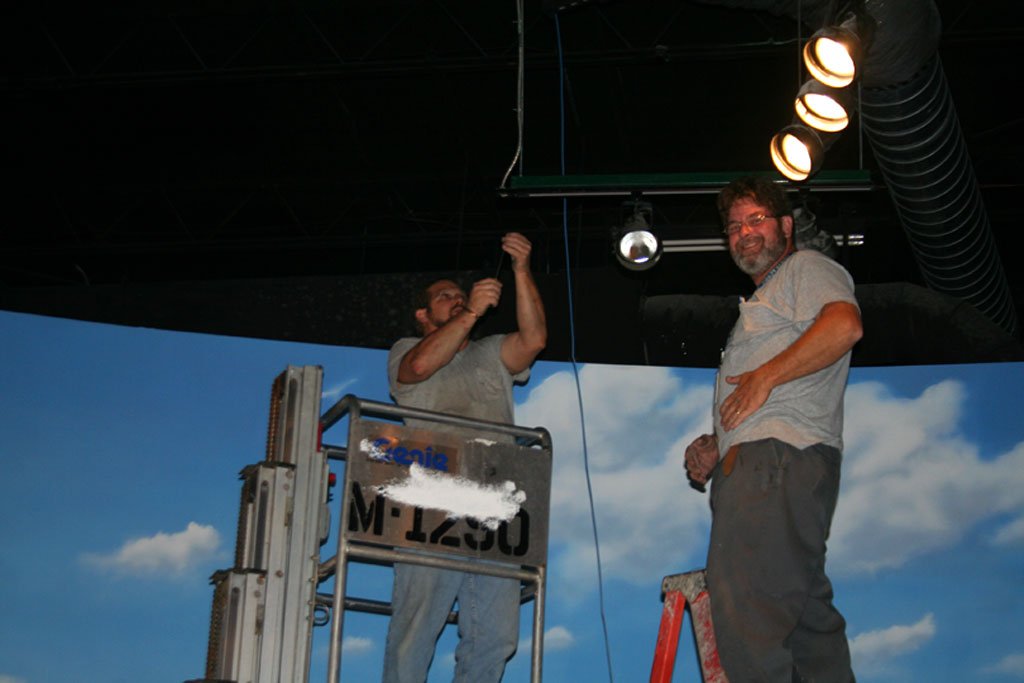 Ive included three photographs showing work on the Café, Jerusalem room and the Dinosaur Dig Site. Please pray for the just less than $4 million needed to complete the entire project and open debt free in the Spring of '07. For more information as I explain it on a video clip, go to our online donation page.

Pontiac, Michigan: On Monday night before I spoke, a little boy (Id guess about nine years old) gave me an encouraging, hand-printed letter in an envelope that said, Dr. Mortenson, I enjoyed your speaking ... You are interesting and I could understand you. I want to hear you again tonight. Sincerely, Noah B. After my talk a college student, who has been a Christian for only about two years, told me that he initially went to a liberal Christian college. There he almost lost his faith, sitting under an Old Testament professor who taught that Genesis 111 and other portions containing miracles were all myths. The student said that resources from AiG and the Institute for Creation Research saved his faith from shipwreck. He asked me what resources on the book tables would be good for use in evangelism and I was able to recommend a number of things.

Baltimore, Maryland: The next morning (Wed.) I flew to Baltimore for about 24 hours to speak in two Christian schools. At the last minute the pastor asked me to speak to the church for 25 minutes in their Wednesday night service. At the first school on Thursday I spoke to about 300 kids (grades 612) for an hour on Noahs Flood and then the 10th12th graders stayed in the auditorium and asked questions for two hours. They had lots of good questions about biology, paleontology, geology, dating methods, etc., and I had PowerPoint slides prepared for almost all of them. One of the older students, Ben, came right up after I was done and said, That was great. You really convinced me. I asked, Do you mean you werent convinced about creation and the Flood before I spoke? He replied, No. Just ask my biology teacher over thereIve been badgering her with questions. After he went back to class, his teacher came up and told me that he just started coming to the school one week ago and has been asking lots of questions. She said my talk and Q&A session were very timely helps.

After arriving home, I got an email from a man who was at my last talk (on the Big Bang) in Pontiac. He has an MSE degree in Aerospace and really enjoyed my talk. He has been invited to give a lecture to a student group at the University of Michigan and wanted to use some of my slides (which I am happy to send him). He also was at the AiG Creation College conference this past summer and heard me and Dr. Menton speak on how to lecture and debate on creation in a university context. He said, I didn't expect to be using those ideas so soon! It is exciting to see God raise up other people using AiG resources to speak on this subject in places where AiG speakers could never get to.