EXCITING MESSAGE FROM THE BAHAMAS

AiG speaker Mike Riddle sent a message to us yesterday. He relayed that he spoke to 3,000 high school students in the Bahamas and that he had the opportunity to present to them the gospel message. Mike said a multitude of them surrendered their lives to Christ. There were so many, that Mike could not get an accurate number! He thought this would be encouraging to all.

Thanks Mikewell be praying for you. 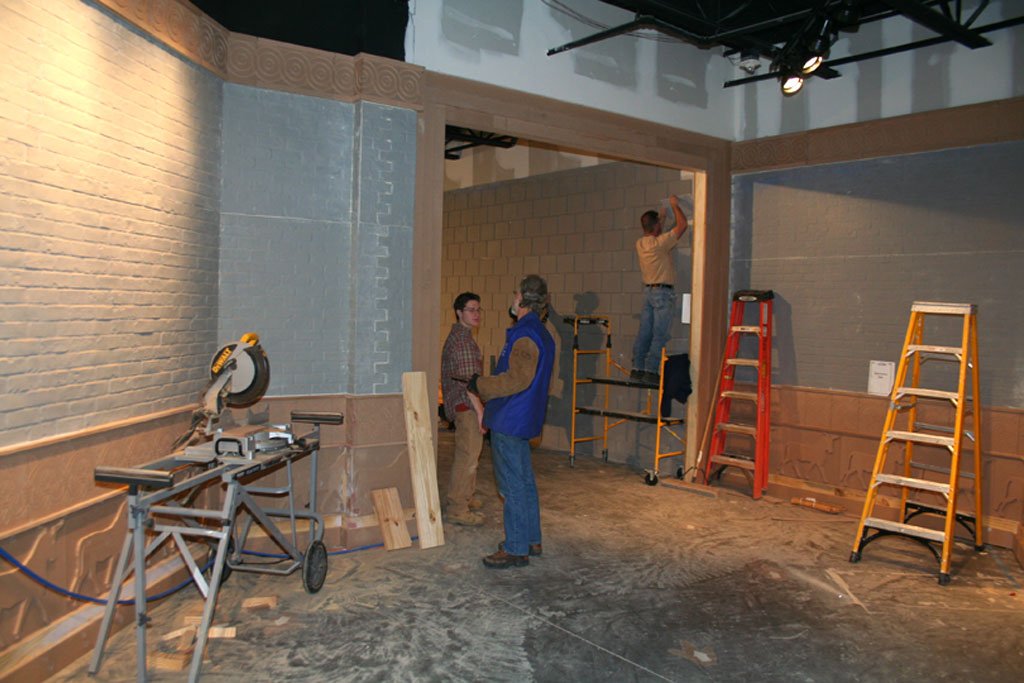 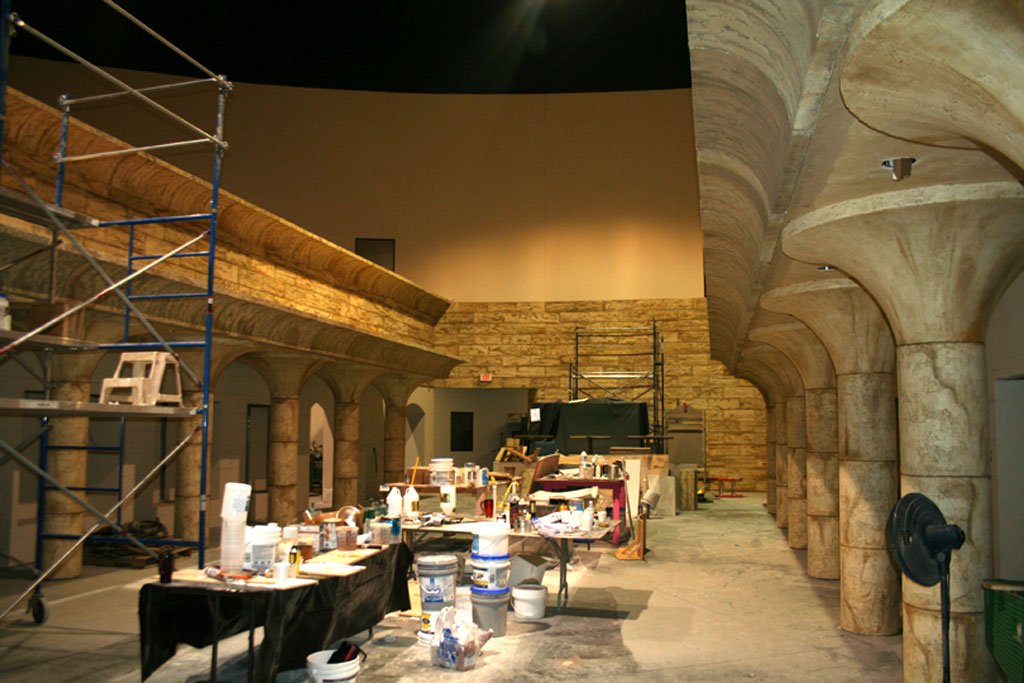 The two photographs taken at the Creation Museum this past week show progress on the Babylon Room (where the Tower of Babel/origin of "races" exhibit will reside) and Palm Plaza. 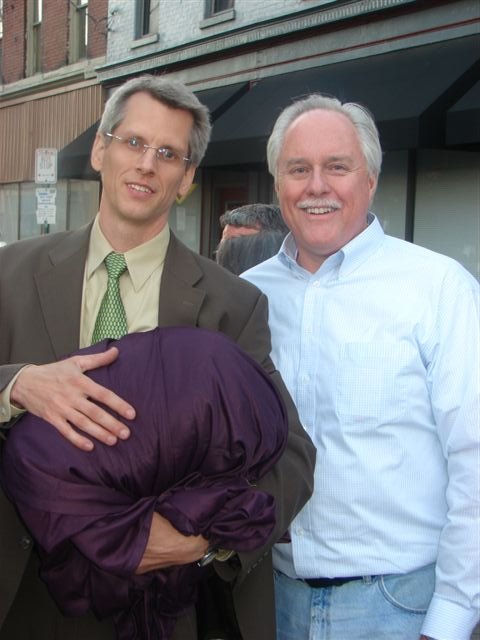 AiG friend Matt Langford is an accomplished sculptor who lives in our Northern Kentucky area. His most recent commission was a sculpture of the famous American painter (and resident of Covington, Kentucky), Frank Duveneck, who died in 1919. The unveiling recently of Matt's sculpture in a new plaza in downtown Covington is a part of a massive redevelopment occurring in one of Kentucky's largest cities. (By the way, if you've ever flown into our Cincinnati Airport and wonder why the FAA and the airport abbreviates the facility as CVGand that's what appears on tags for luggage bound for the airportit is for Covington, the nearest large city to the airport; perhaps to confuse you even more, the Cincinnati Airport is actually in Kentucky, not Ohio!) Covington has a long cultural history, but its once-impressive buildings are now showing their age. Matt's sculpture will anchor a new plaza to help revitalize downtown Covington (in addition to tax incentives to attract new businesses). 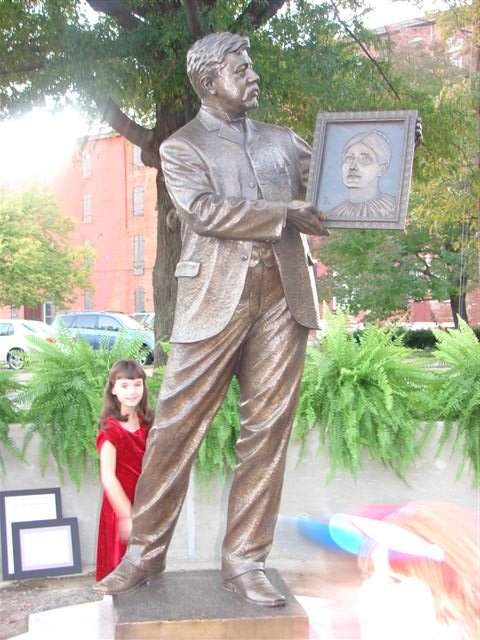 Matt (left in photo with AiG's Mark Looythe other photo shows the unveiled sculpture) is perhaps best known for his axe-wielding Abraham Lincoln sculpture that stands in front of the county library in Covington. You see, Lincoln is probably the most famous person born in Kentucky. While many people over the years have told me that I bear a resemblance to America's 16th president, it's not true that Matt used me as his modelafter all, this is the non-bearded, younger Lincoln! Matt told us that it can take a year to do such a sculpture, starting with a lot of research to better understand his subject.

Previous Article Volunteers at AiG are incredible! Next Article Witch school in Illinois