Today I learned that since producing the new Answers magazine, the subscriptions have grown 30% in five months! That is astounding growth---any magazine publisher would love to see such a phenomenal increase.

I also had a sneak preview of the next magazine, as a sample copy came back from the printer. I didnt think our staff could improve on the last one, yet this one has taken Answers to another high level! I was amazed. There are 16 more pages, higher-quality paper for the cover and the pages inside, and a layout that I think could win awards!

Dont miss out on Answersmake sure you subscribe now!

I was recently interviewed for AFA (American Family Radio) and AgapePress about a report on a paper that claimed the US lagged behind much of the rest of the world in science, because so many people said they didnt believe in animals-to-man evolution. The AgapePress report stated:

The president and CEO of a creation apologetics group says the U.S. is ahead, not behind, in science, as claimed by a recent worldwide study on belief in evolution.

A researcher from Michigan State University studied beliefs about evolution in 34 countries, including the United States. The study found that in most European countries, at least 80 percent of adults believe in evolution. However, in the U.S. only about 40 percent were whole-hearted believers in Darwin's theory -- and 39 percent called it "absolutely false."

And as to the implication that American science education is lagging? "One of my interpretations of this particular study is this," say Ham. "In America, people have been exposed to different views and exposed to the observational science -- real science that you can observe in the present."

Ham says people in the U.S. have been exposed to more critical thinking about evolution and are no longer just believing in it without question. "They've been exposed to that to see that there is evidence that confirms the Bible's history is true," he says.

In addition, Ham says the U.S. should be encouraged that people are thinking critically about evolution because that encourages more study that will likely continue to cast doubt on the theory of evolution. You can read the full AgapePress report at this link: AgapePress'Evolution' Study Implies U.S. Science Education Lagging Behind Europe.

Ive included some more photographs of the Mexico trip: 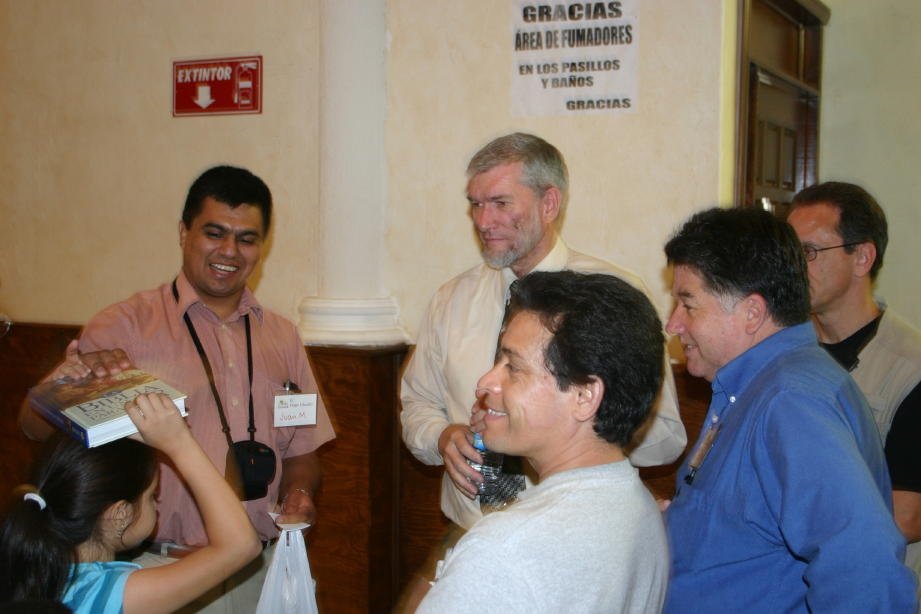 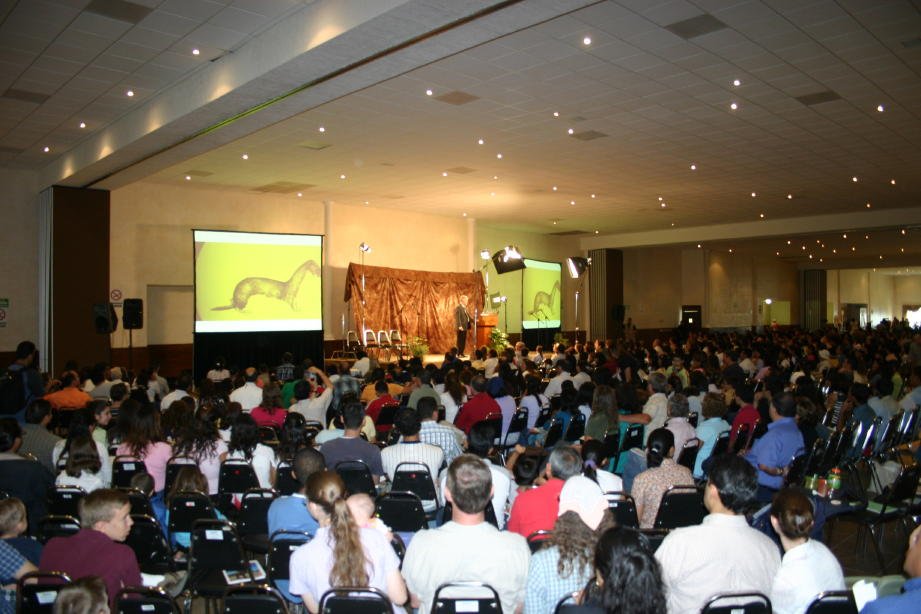 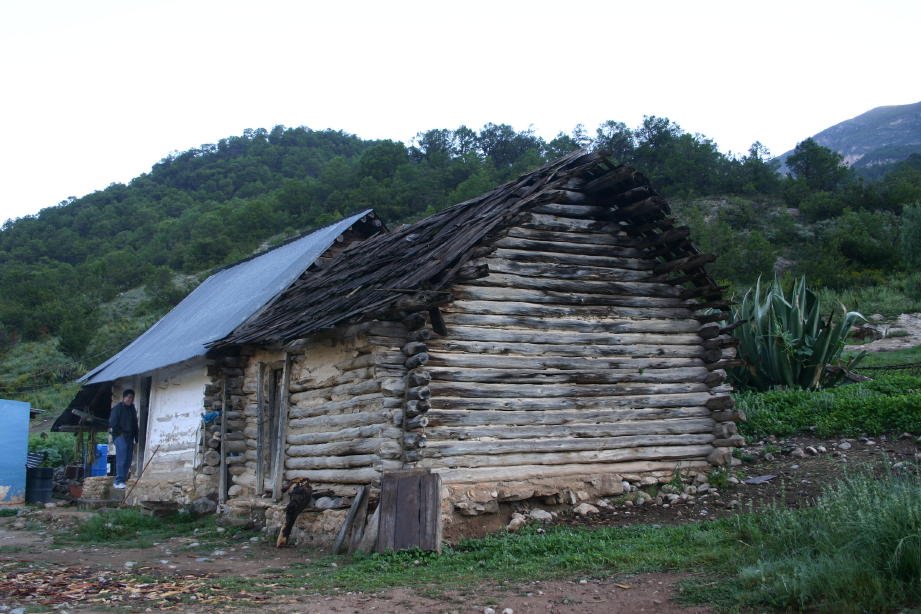 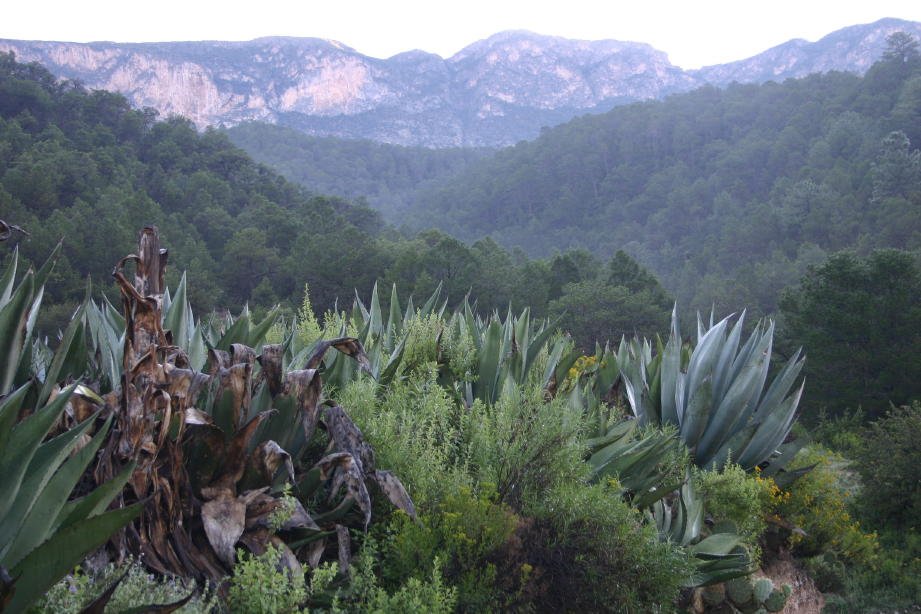 Wellthanks for stopping by and thanks for praying,