Of course only God can create. At AiG, fabricators are making rock in minutesit certainly is not taking millions of years!!

I have included photographs as AiG staff work on turning the polystyrene that has been sculptured on the creation walk into rock! Just another of the myriads of tasks being carried out as construction fever grows at the Creation Museum. 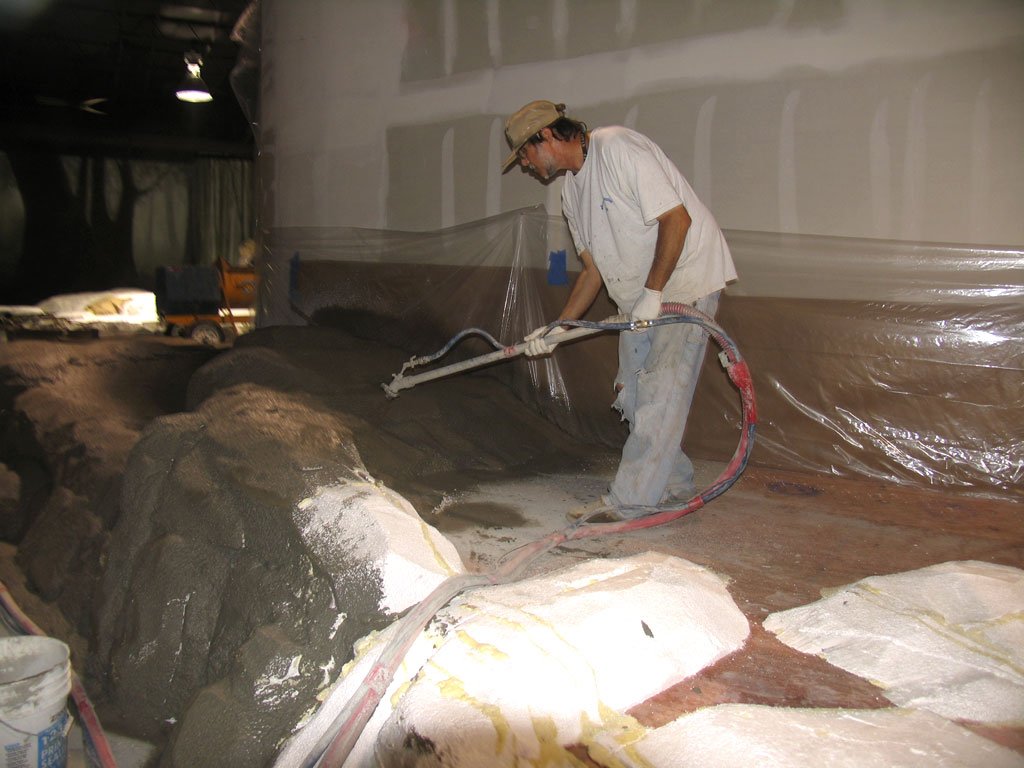 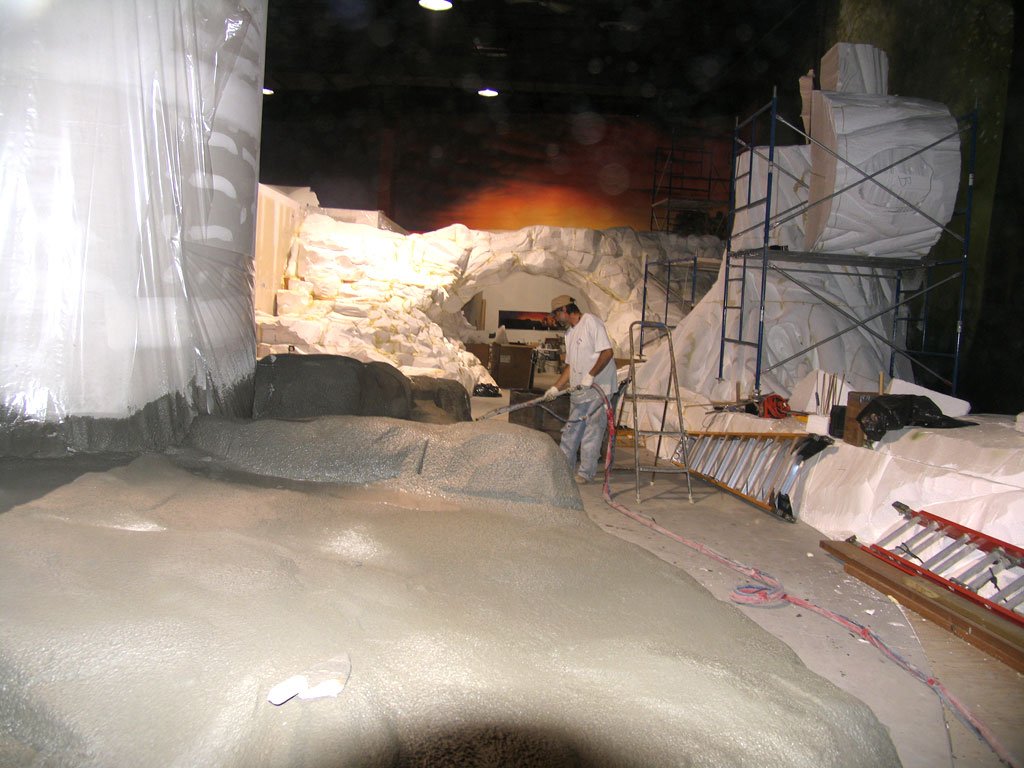 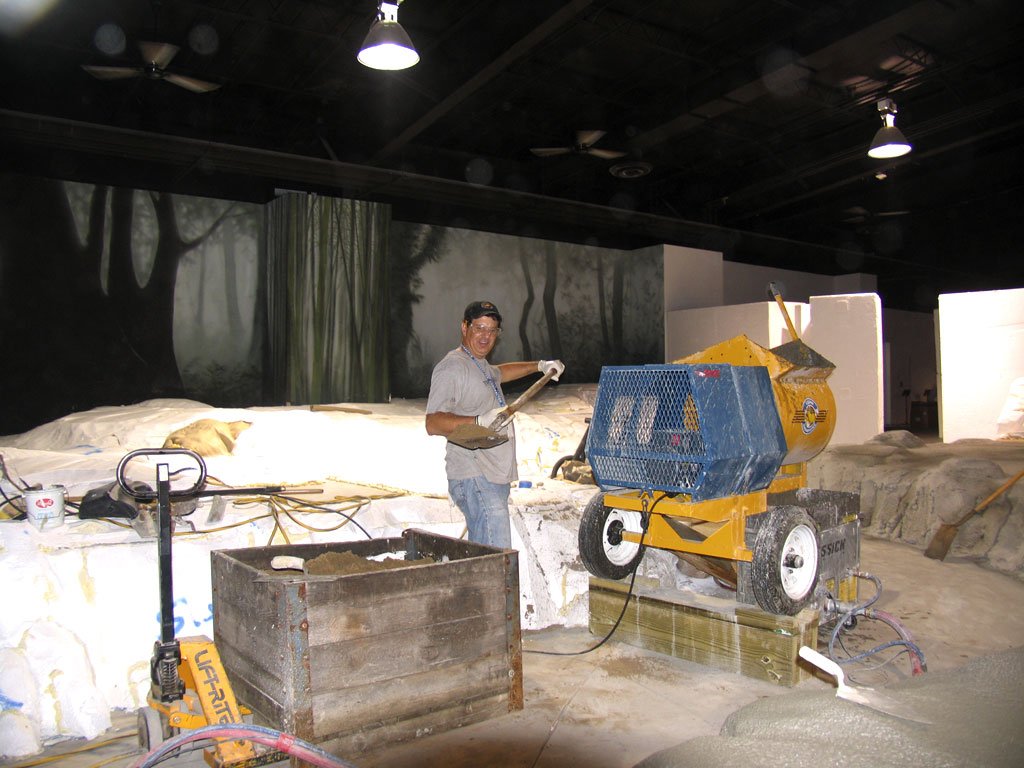 AiGs Dr. Terry Mortenson recently went on an AiG raft trip down the Grand Canyon. Here is his report so you can pray:

We had people ranging in age from 73 down to 12. Many were keen AiG supporters who wanted to experience the canyon and learn more about the geological evidence for the Flood. Close to half of the 29 people in our group who came on the trip had little or no idea why the creation/evolution issue was important or what the significance of the Grand Canyon is for the truth of Genesis.

The owner of a large home construction company told me it was a life-changing week for him in this regard. His wife had dragged him and their two daughters on the trip. A man in the carpet business said something similar as we were talking on the raft one day. Another man had been taught the gap theory all his life. We had a couple of good long talks and I think I made some good progress with him. He is motivated to get some of our resources to study this further and I assured him he could email me, if he still had questions. Pray for him to see clearly the truth of Genesis and the error of the gap theory.

Two of the four boatmen were young believers and they came to many of our devotionals when we were relating the Canyon with Biblical truth. They seemed to be encouraged, educated a little more on creation, and strengthened in their faith. The other two boatmen were unbelievers. But they came to my long devotion/talk on how the millions of years idea developed. Also, a couple of the people on the trip had some good one-on-one conversations with them to plant the seeds of the gospel

Well, thanks for stopping by and please pray, especially for the people mentioned in Terrys report.

Previous Article Why does Noah's ark look different? Next Article It's an exciting time to be a Christian!