Even before AiG's newsletter has reached homes, people have been registering for AiG's online creation apologetics course released recently. Students will be tutored by an experienced college professor---Dr. Georgia Purdom.

The "Foundations in Creation Apologetics" course uses the latest in internet technology: Flash video, online quizzes, forums and chats with other students and an AiG instructor. This is a 12-week course designed to equip students, teachers, parents, pastorsanyone who wants a firm foundation in the biblical and scientific arguments for the truth of Genesis.

Course crosses international boundaries Because of the nature of the internet, people in ANY country who have access to the internet can enroll for this course.

The first course begins August 27---enroll now and be in the first group to receive this long-awaited "Foundations in Creation Apologetics" course.

BILLY GRAHAM IN NEWSEEK---COMMENTS ON CREATION AND DINOSAURS

Billy Graham was featured on the front of this week's Newsweek, with in-depth articles about his ministry and personal life.

You may be interested to read this section from one of the articles:

Debates over the exact meaning of the word "day" in Genesis (Graham says it is figurative; on the other hand, he thinks Jonah was actually swallowed by a whale) or whether the "Red Sea" is better translated as "sea of reeds"which takes Moses' miracle out of the realm of Cecil B. DeMilleor the actual size of ancient armies in a given battle may seem picayune to some. For many conservative believers, however, questioning any word of the Bible can cast doubt on all Scripture. Graham's position, then, while hardly liberal, is more moderate than that of his strictest fellow Christians.

Here is another interesting quote from the article:

A unifying theme of Graham's new thinking is humility. He is sure and certain of his faith in Jesus as the way to salvation. When asked whether he believes heaven will be closed to good Jews, Muslims, Buddhists, Hindus or secular people, though, Graham says: "Those are decisions only the Lord will make. It would be foolish for me to speculate on who will be there and who won't ... I don't want to speculate about all that. I believe the love of God is absolute. He said he gave his son for the whole world, and I think he loves everybody regardless of what label they have." Such an ecumenical spirit may upset some Christian hard-liners, but in Graham's view, only God knows who is going to be saved: "As an evangelist for more than six decades, Mr. Graham has faithfully proclaimed the Bible's Gospel message that Jesus is the only way to Heaven," says Graham spokesman A. Larry Ross. "However, salvation is the work of Almighty God, and only he knows what is in each human heart."

On the same day as the Newsweek article, a Billy Graham column in the Charlotte Observer answered an eight-year-old's question on dinosaurs:

[Q:] I am eight years old and I have a question for you. Did Noah's ark have dinosaurs in it? Or did they maybe die in the flood? My parents didn't know the answer and they said to ask you.

[A:] Noah lived many thousands of years ago, and the Bible doesn't give a detailed list of what birds and animals were included on the ark.

The Bible does say, however, that the reason God preserved the animals and birds on the ark was "to keep their various kinds alive throughout the earth" after the flood was gone (Genesis 7:3). Since dinosaurs apparently were extinct a long time before Noah, and also didn't appear after the flood, it seems unlikely that his ark included such creatures.

I have included three photos today: 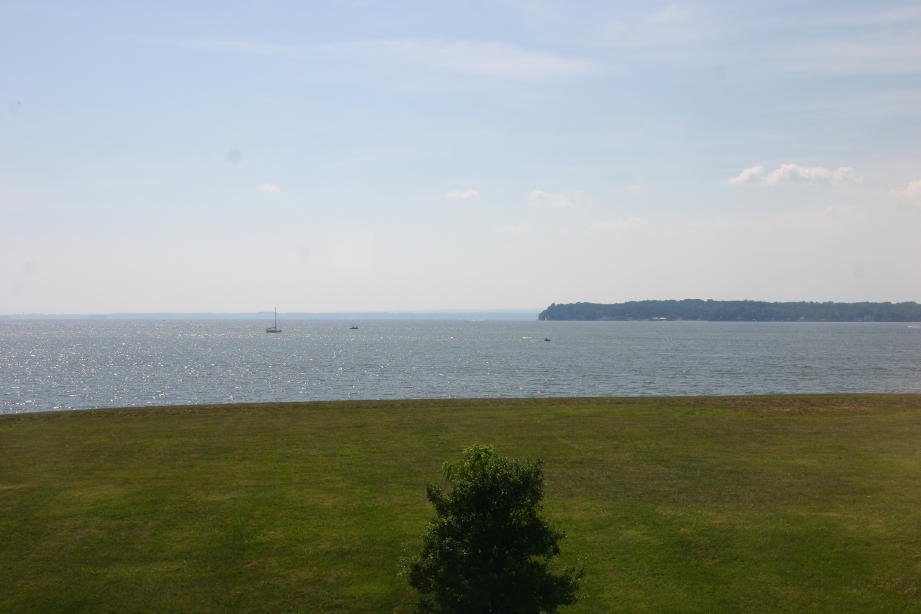 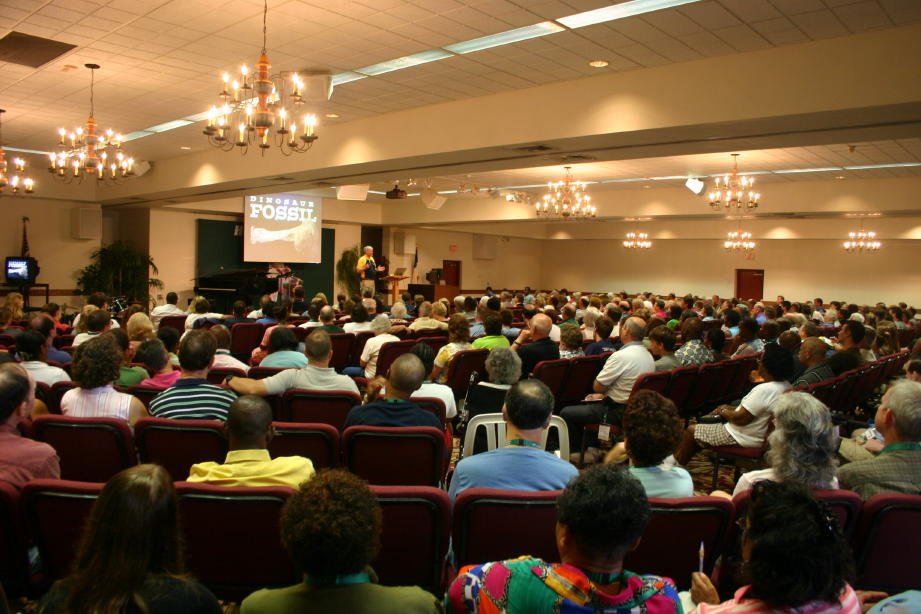 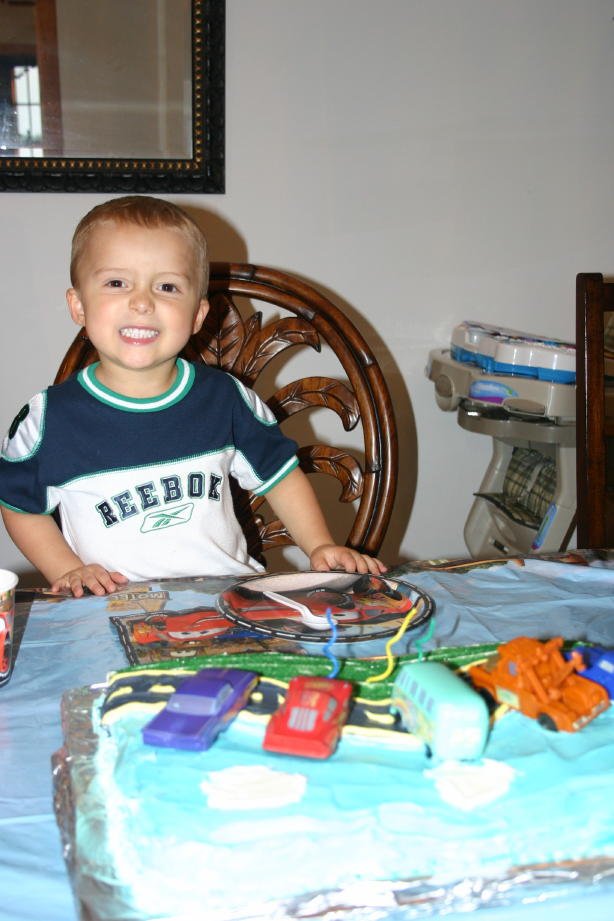 Mally and I are at the Philadelphia airport getting ready to board a flight back to Cincinnati tonight (Tuesday). We are home until next Thursday, when we fly to Mexico where I will be the keynote speaker at their national Home School Conference. Please be praying for this Mexican conference. I will be speaking with SIMULTANEOUS translation into Spanish (I've never spoken with simultaneous translation before). Also, we are taking our video team down to record the conference as it is a unique opportunity for us to produce a series of AiG presentations in Spanish. We will then make this available in various ways to the Hispanic community throughout the world. For more information and to pray, see the Mexico event page.

Previous Article AiG in the press Next Article What is a day?