The highlight of today was this mornings staff meeting at which Tony Ramsek (from the IT department) gave a report on AiGs participation in a booth at the recent NEA convention. NEA (National Education Association) held the largest conference of public school educators in the world, in Orlando, Florida.

I have attached a photograph of the booth AiG manned at NEA. I have also attached photographs of Tony at the staff meeting this morning, and of the banners used at the NEA booth. One of the photographs shows Tony holding a "Gay Marriage" bookletthis caused a very interesting situation when AiG was told to move the booklets to the back of the booth! However, Tony gives testimony as to how they decided to stand their ground and not be intimidated by people who promote "tolerance" by being intolerant of the Christian worldview. It is a fascinating storyone you will want to hear. Tony also shares exciting information on how they gave away thousands of DVDs, booklets and other itemsa tremendous opportunity to witness to public school educators. 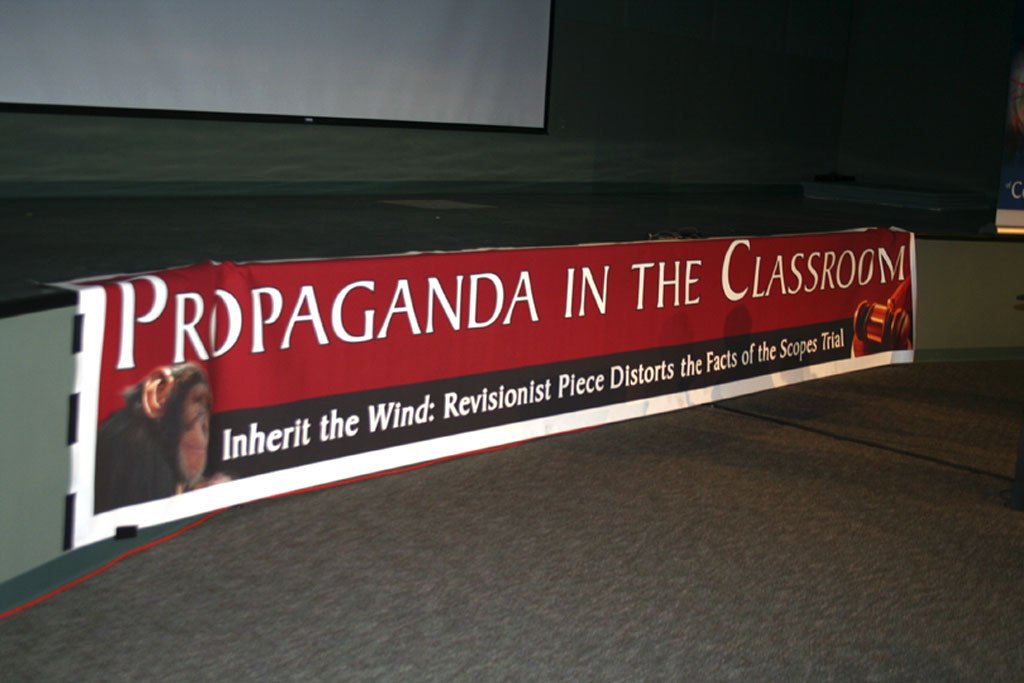 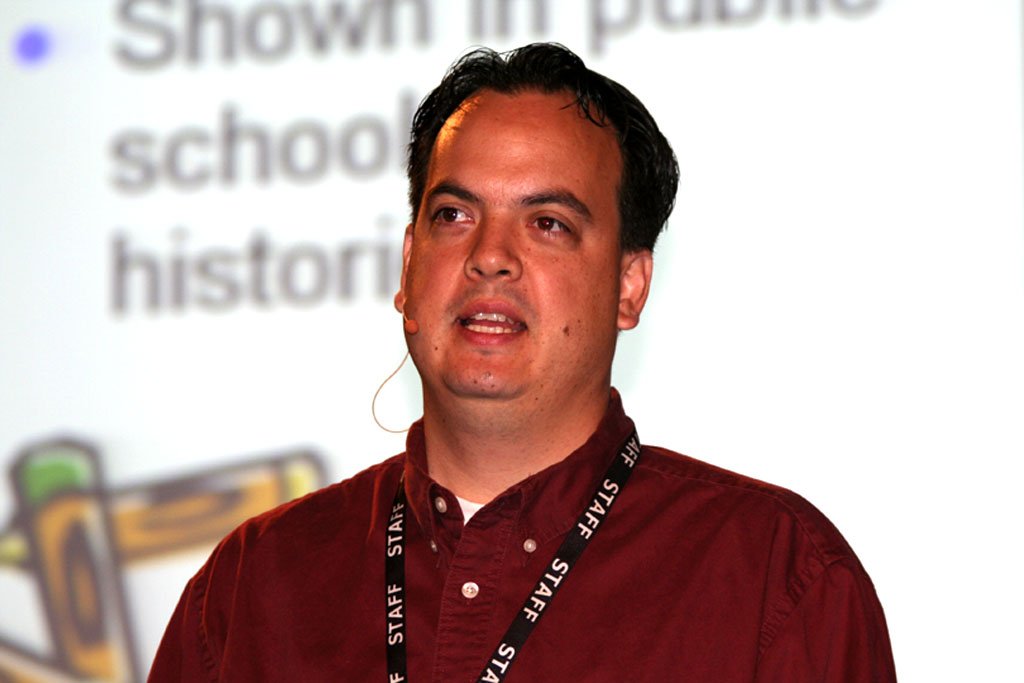 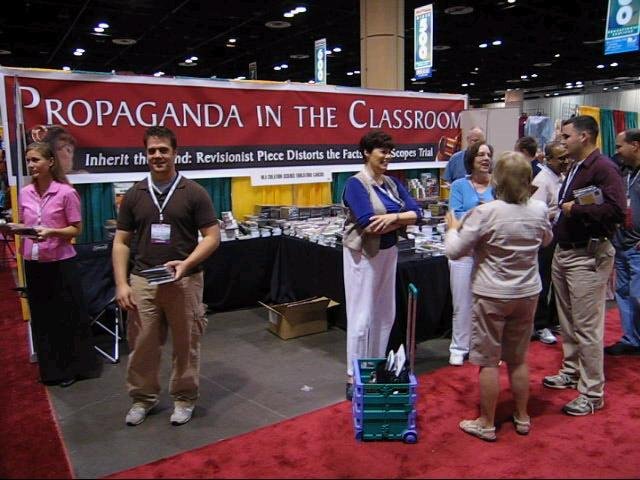 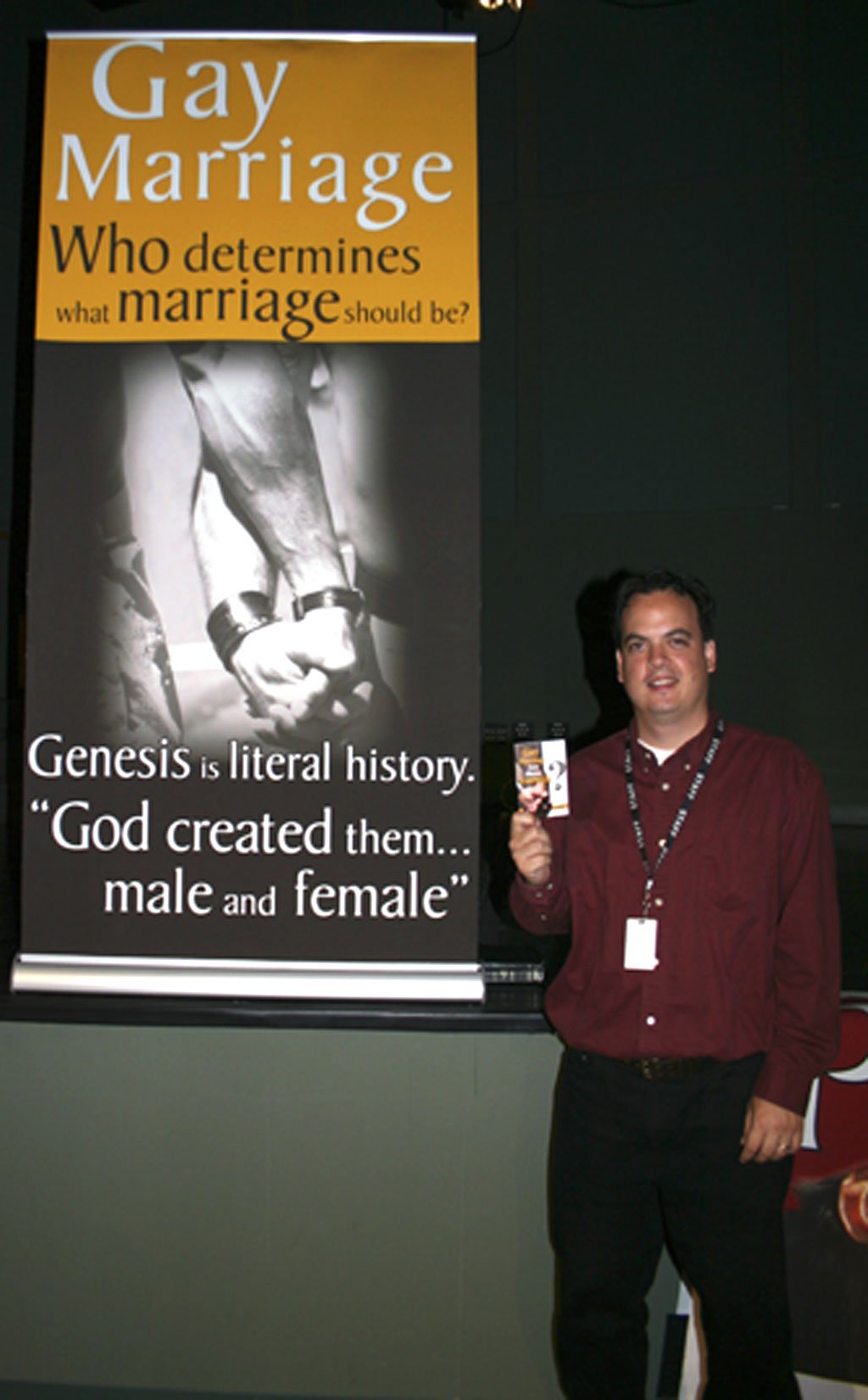 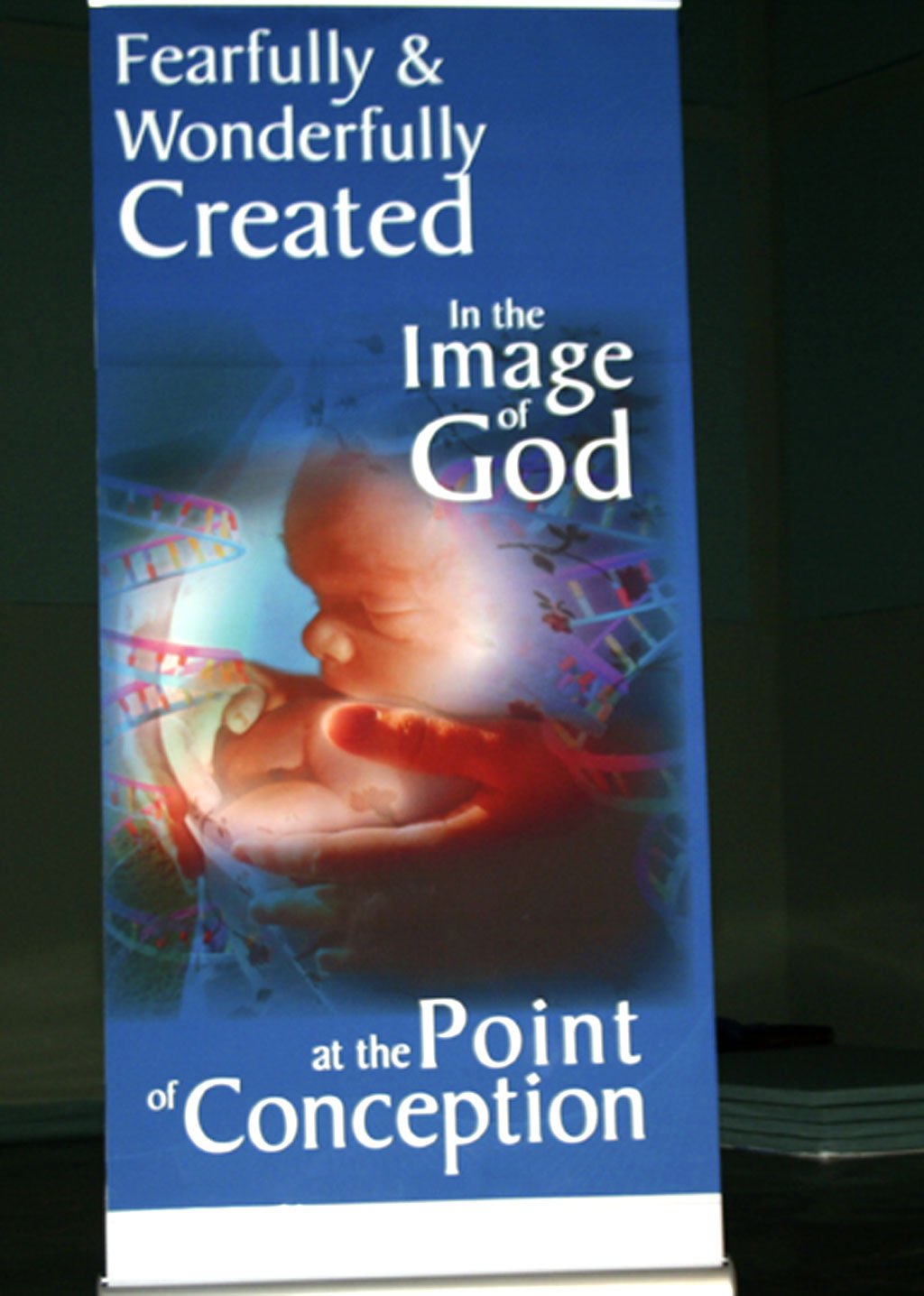 Tonys report will "bless your socks off!" I urge you to listen to his report at: Tony Ramsek---NEA report.

We also had a Christian leaders' luncheon todayIll tell you about that in tomorrows blog.