A Connecticut newspaper just printed a long article about Catholic evolutionist Kenneth Miller from Brown University--the article is worth reading (link here), but as is usual these days there is often a "hit" against or a reference to Answers in Genesis. Here is an excerpt from the article--note how Miller calls my saying about "billions of dead things..." a "chant!"

A newer organization in Kentucky, Answers in Genesis, is building a similar $25 million creation museum outside Cincinnati. Visitors, according to newspaper reports, will be greeted by talking, moving dinosaurs, then watch a film on the "Seven C's of History." The first three are Creation ("God creates the universe in six, 24-hour days about 6,000 years ago"), Corruption ("Adam's original sin brings death and sickness into the world"), and Catastrophe ("the great Flood and Noah's ark").

Answers in Genesis also produces home-video lectures, as does the Institute for Creation Research. In an institute video, a geologist presents evidence that the eruption of the Mount St. Helens volcano mimics in a small way the mammoth destruction caused by Noah's Flood. In an Answers in Genesis video on creation, executive director Ken Ham condenses the fossil evidence for the Flood into a chant: "billions of dead things, buried in rock layers, laid down by water, all over the Earth."

A cartoon on the video jacket cover depicts the castle of Christianity, built upon the rock of creation and God's truth, bombarding the castle of humanism, built upon the sand of evolution and man's truth. Miller uses a variation of the cartoon in his PowerPoint lectures. He calls it up when asked what experiments might finally convince the other side that evolution is right. "My answer is always nothing, there's nothing you can show them," he said. "This is a battle of values ... and therefore it's not a matter of evidence." ANOTHER RIDICULOUS ARTICLE

If you want to read a ridiculous (but meant to be serious) article against literal creation, go to this link from a Belfast (Northern Ireland) newspaper 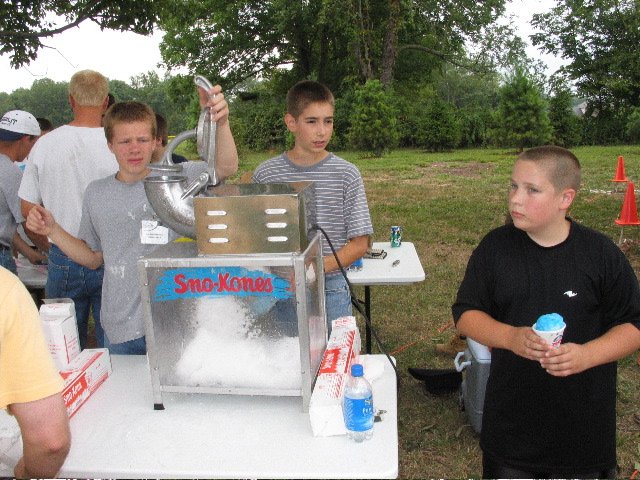 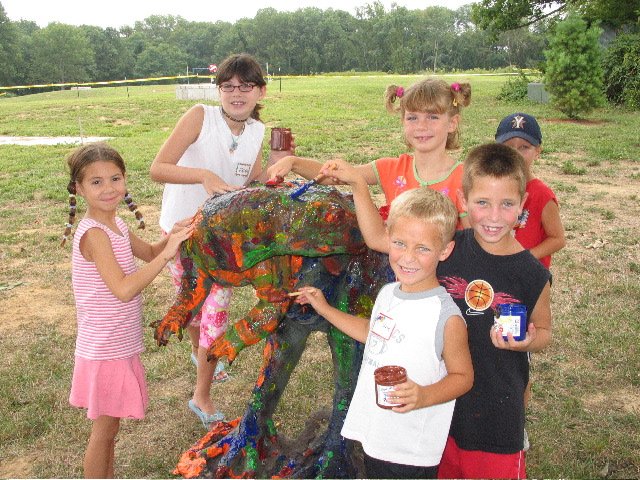 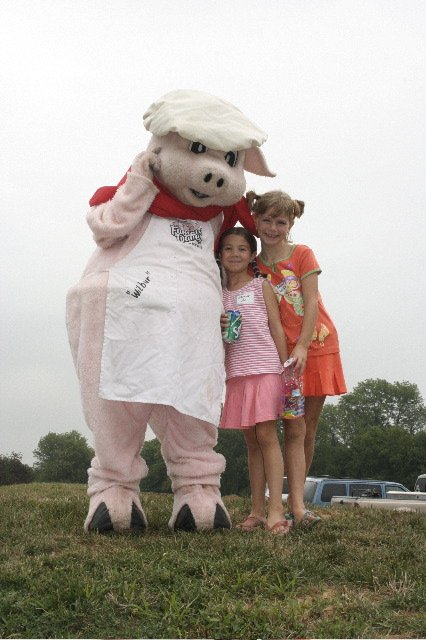 A HURRICANE OF A LESSON

As I write this blog, Hurricane Katrina, predicted to be one of the most catastrophic in recorded history (one of the strongest Hurricanes ever in the Atlantic ocean) is bearing down on the Gulf coast. There will be destruction and tragedy as a result of this terrible storm. I have written a lead article entitled "A Hurricane of a lesson" that will go up late Sunday evening ready for Monday morning. This article has a different "twist" to it--dealing with such destruction in a fallen world and reconciling this with the merciful God of the Bible.

The projected path of the storm once it makes land fall is at this time is north east directly through Northern Kentucky—right now it is predicted our area will get 4-5 inches (or more) of rain on Tuesday and possibly strong winds. Tomorrow staff will ensure the grounds/building etc are "battened down" for heavy rain.