This past week, students at the esteemed Río Grande Bible Seminary in Edinburgh, Texas, were equipped with more than eight hours of training on creation apologetics to start out first semester of 2018. This is a Spanish-speaking seminary that holds a long tradition of equipping ministers from all corners of Latin America to carry the torch of the gospel to the next generation. 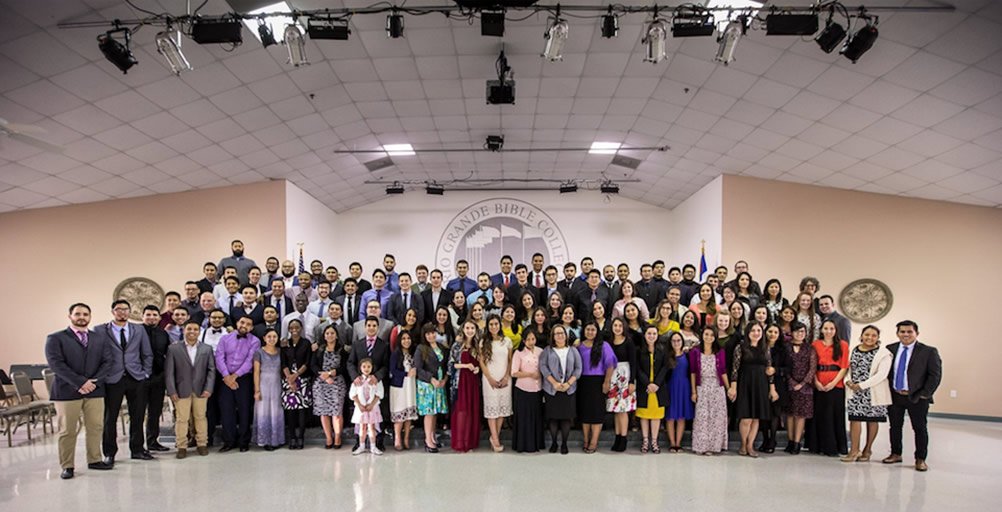 Joe Owen of Answers in Genesis–Latin America (which recently opened as a headquarters for Spanish speaking ministry of Answers in Genesis in Mexico) not only gave a textual, historical, and scientific defense of a literal interpretation of Genesis 1–11 as historical narrative, but spent much time focusing on the relevance of Genesis as the historical foundation, whether directly or indirectly, for all Christian doctrine. At one point he asked, “so how many believe that diseases like cancer, suffering and death are all part of the pre-Fall creation?” At that point the light turned on and with eyes wide open, they shook their heads in the negative.

The campus at Río Grande is just simply impressive! Joe’s thoughts about the seminary were that the staff work hard not only to theologically prepare their students for ministry but also he noted their pastoral heart for the spiritual wellbeing of every one of them. Answers in Genesis considers it a privilege to have partners in ministry like Río Grande Bible Seminary who take a firm stand on God’s Word from the very first verse.

Previous Article Looking Back and Looking Forward to the Lord’s Blessing on AiG’s International Ministry Next Article Answers in Genesis is in the Galápagos Islands!