What happens after AiG conferences? They are just amazing, but there are so many and they are so long that I come back home after another sleepless trip with only one thing on my mind: to see my wife and children again. You never know, though, what kind of ministry continues after you leave. You can only pray, and keep in contact with the local pastor and friends from the area where you left. 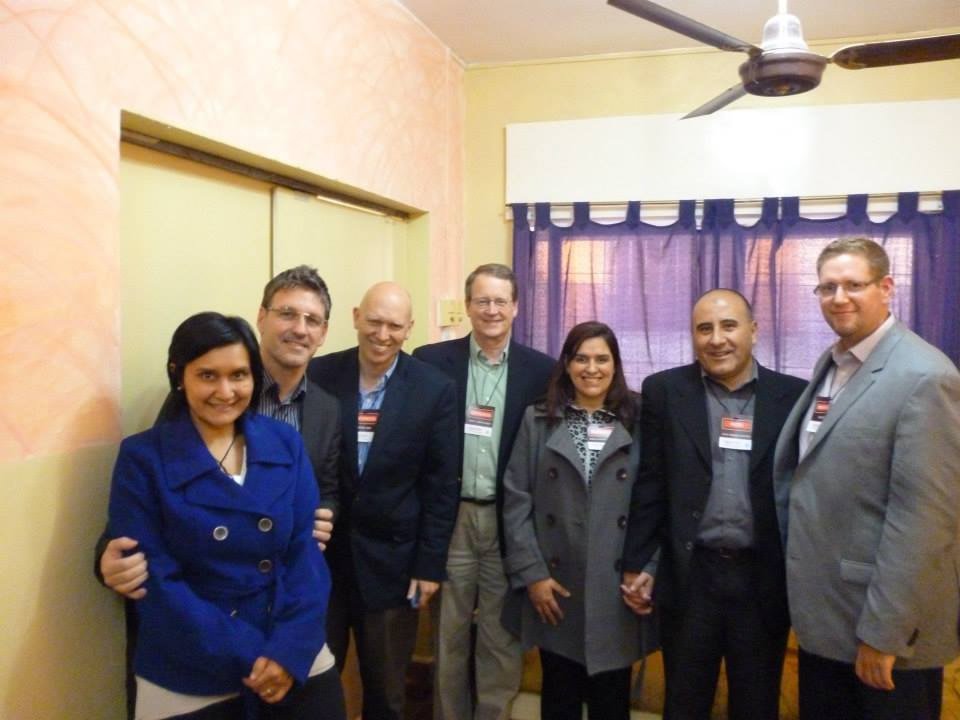 In a recent trip to Córdoba, Argentina, Steve Ham, director of AiG’s international outreach, Dr. Terry Mortenson, and I all had the pleasure of meeting a very sincere and open girl in her twenties, who professed to be an atheist, but had questions and was open to listening. She listened attentively to each of us and talked with us throughout different break portions of the conference. At the end of the conference, she smiled and went on her way, leaving the local church and us with only a prayer that hopefully something that she heard or saw would be used to open her up to the gospel that was also preached during the conference from the Word of God. 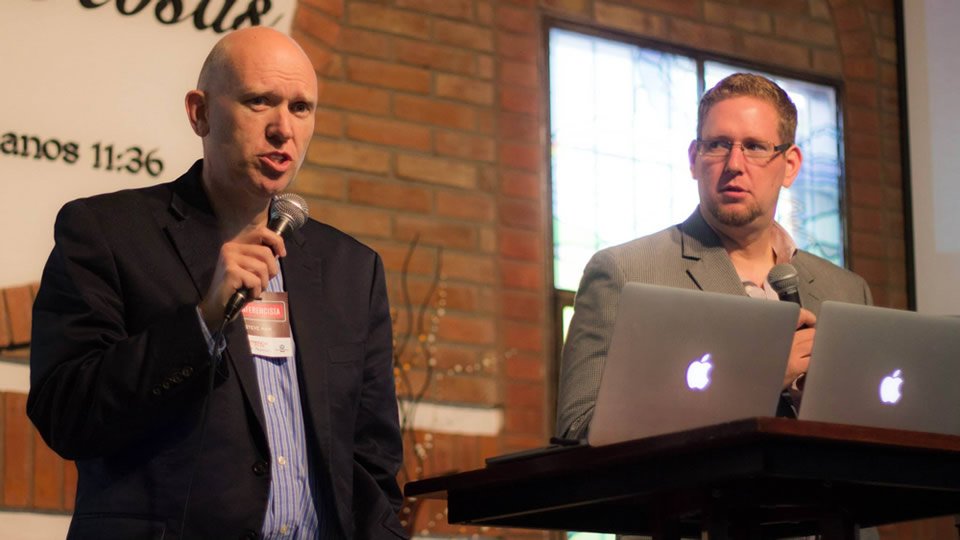 Upon our return to the states, Terry Mortenson contributed to a blog post by Ken Ham about the conference and even made mention of this young lady and her exchange with the AiG team during the conference. Ken later received a very encouraging message from a local missionary who attended the conference:

I’m writing from Argentina in response to your blog written on August 21, “Teaching Argentinians to Defend Their Faith.” I am a missionary in here in Cordoba and attended the conference mentioned in the blog. You referenced a young atheist gal stating, “There was at least one atheist at the seminar. Friday night she talked to Joe and said, ‘This teaching has really shaken my faith’ (meaning her atheism).” I contacted her after the conference. She happens to be the sister of a friend of mine. She was very open and wanted to know more about Jesus. I am excited to say that this past Saturday night, she gave her life to the Lord. Thank you for showing her that God of Genesis is the same God in the New Testament who came to seek and to save that which is lost. We thank the Lord for the ongoing effects of the AIG ministry here in Argentina. To Him be the glory!

Apologetics, when used properly, is a tool to help people trust in the authority of the Word of God and thus see the glorious gospel of Jesus Christ more clearly. We can point out the logical fallacies in legislation and biblical inconsistencies with many positions taken in the many churches today even to the wrong end if we are not careful. A moralistic and doctrinally “correct” group of men and women can still find itself in eternal judgment when intellectual assent is given to truth without an experiential knowledge of the embodiment of truth itself, Jesus Christ. That is why Answer in Genesis’ international outreach makes every effort to exalt the name of Christ and uses biblical creation apologetics all around the world to show the how the Bible, especially the first 11 chapters of Genesis, give a foundation for the history of the universe, upon which the spiritual truths are hung, like the gospel itself. So, we answer such questions as, where did death come from?, where did the “races” come from if we are all descendants of Adam and Eve?, was there really a worldwide flood?, and so on, but it cannot and will not end it there. Where do we get a correct understanding of the gospel if we don’t even know whether death is a natural, positive part of survival of the fittest, or whether it is the enemy that Jesus conquered by His Resurrection if we don’t take the Fall in Genesis literally along with its implications? With a correct understanding of Genesis comes a great start for a correct, systematic understanding of the gospel.

Thank you, and keep praying! 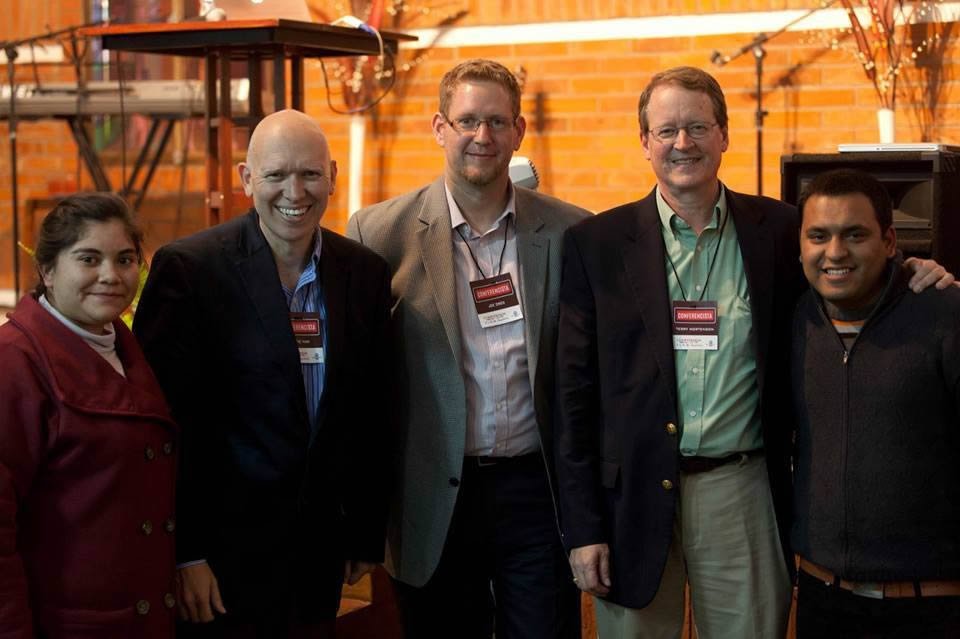