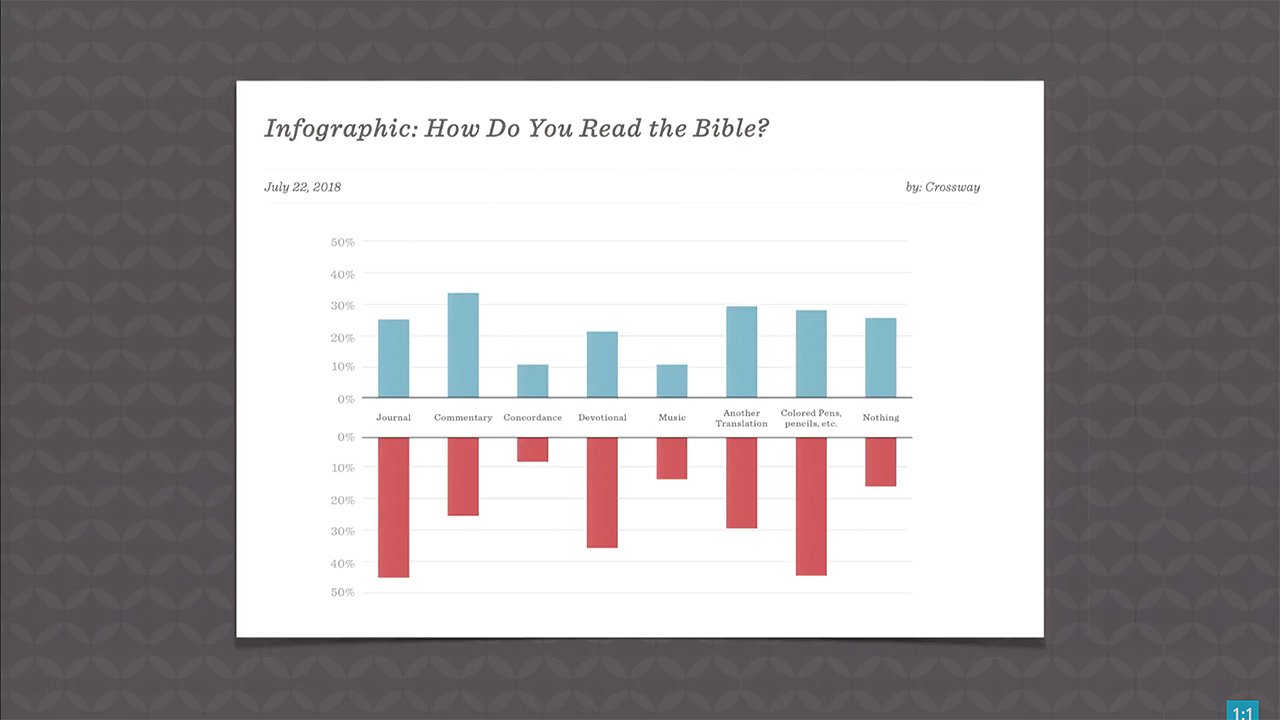 How often do you read the Bible, and where do you read from? These were two of the questions a recent study from the ministry publisher Crossway asked 6,000 Bible readers. The results showed, rather predictably, that most Bible reading is confined to the New Testament (with considerable focus on the last book, Revelation), and that people typically find the Old Testament prophetic books the most difficult to understand. But this survey serves as a reminder that we need to read the whole Bible—not just the New Testament!

There are some encouraging results in this study. The book of Genesis shows on the infographic as being in the top 10 books respondents had read in the previous year, the previous six months, and the previous month.

This indicates people within the church are reading the book of Genesis (although the study doesn’t reveal which chapters)—which is great news because this book provides the foundation for our worldview and all doctrine (ultimately, directly or indirectly, every single biblical doctrine of theology is founded in Genesis). However, these figures may be slightly skewed because many yearly Bible-reading plans start people in Genesis and the survey was taken in January. The study also does not address the key issue—whether people believe what they are reading and take Genesis as literal history.

There are negative aspects to this study as well. Just over 10 percent of respondents found the first 5 books of the Bible the hardest to understand. This is third in the groupings of books Crossway used (the prophets came first with well over 40% struggling to understand them). More discouraging is that the first five books are among the least likely to be read frequently. Revelation was much more likely to be read than Genesis! Sadly, as the church has focused on the end of the Bible, it has lost the beginning—which is the foundation for the rest! Genesis chapters 1–11 are the foundation for the entire Bible.

We need to read God’s Word—all of it!

I believe this study shows yet again how far the church has moved from the foundations of Scripture. Why do so few people regularly read Genesis and the rest of the Old Testament? To me it’s no surprise since so many in the church accept the evolutionary worldview (e.g., millions of years/evolution) and reject the truth of Scripture, particularly the history in the Old Testament. As a result they don’t see Genesis as important. Even many conservative Christian leaders don’t teach much (if anything) about Genesis, as it’s considered too controversial because of supposed science. It’s great that people are reading the New Testament, but they need to understand that the foundation for what they read comes from the Old Testament, particularly the history in Genesis 1–11.

We need to read God’s Word—all of it!

Yesterday I was in Pittsburgh, Pennsylvania, at the International Conference on Creationism giving a keynote address. The ICC is a gathering of creation scientists, including several Answers in Genesis scientists, from around the world who meet every five years to discuss their latest research. I spoke on “Genesis and the State of the Culture” to open the conference. 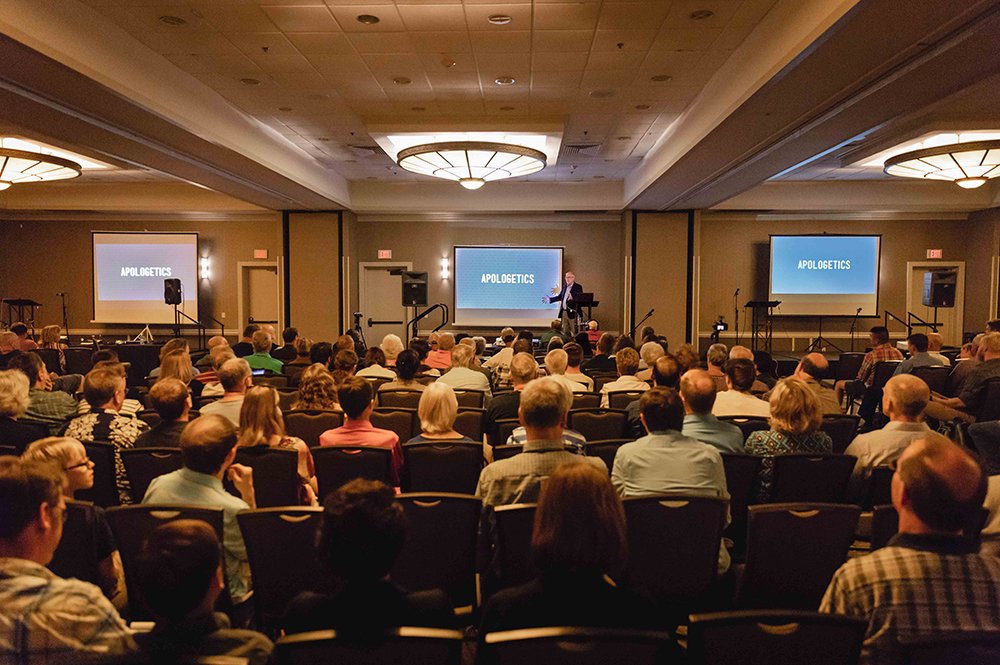 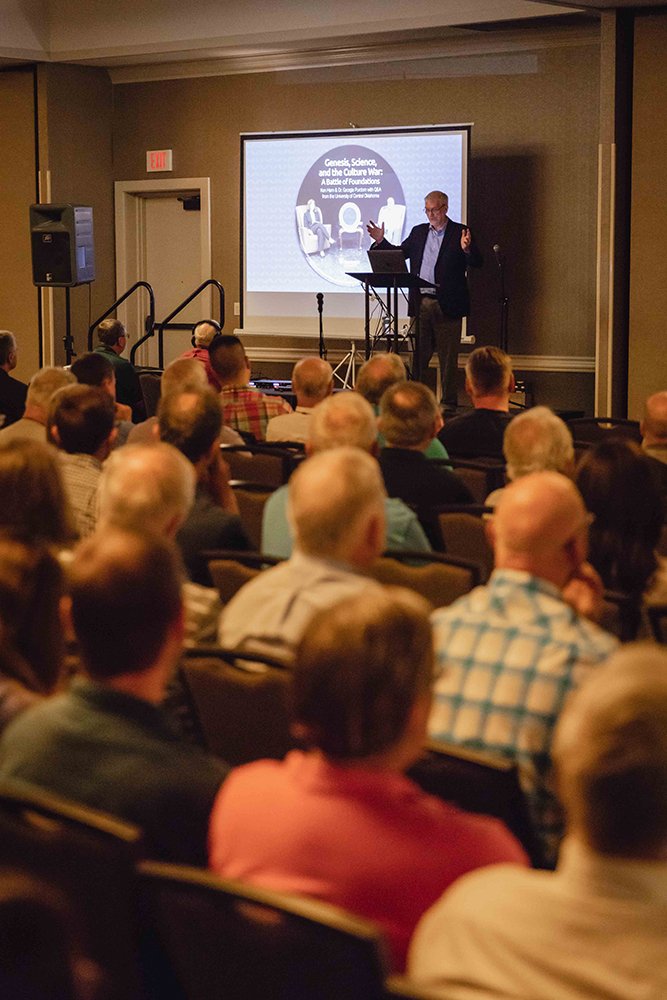 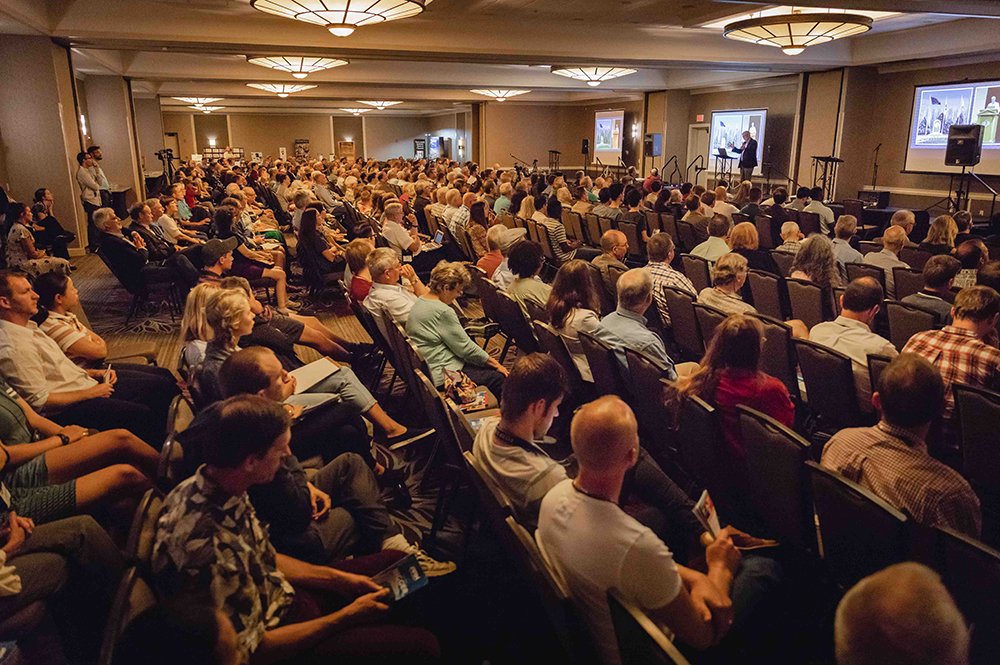 Standing in for me, Dr. Georgia Purdom, and Bodie Hodge on Answers News were regular guests AiG staff writer Avery Foley and AiG speaker Bryan Osborne, our curriculum specialist. Answers News is our twice-weekly news program filmed live before a studio audience here at the Creation Museum and broadcast on my Facebook page and the Answers in Genesis Facebook page. We also discussed the following intriguing topics: