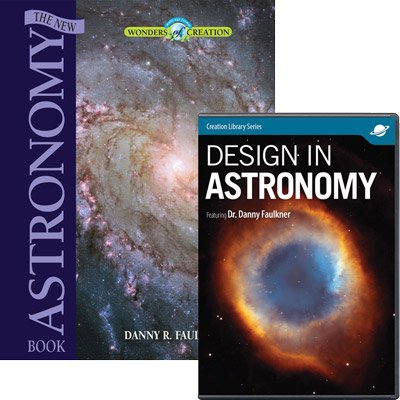 For the past two decades, astronomers have conducted concentrated searches for extrasolar planets, planets orbiting other stars. So far, astronomers have found about 2,000 extrasolar planets. The obvious motivation for these searches is to establish that planets similar to the earth are common. If planets similar to the earth are common, the reasoning then is that perhaps life is common in the universe. Up to now, scientists have not found any earth-like planets.

Stars similar to the sun are considered to be the best candidates of hosting planets where life may exist.

The research team that published the study to appear in the Astrophysical Journal used the Hubble Space Telescope to observe the spectrum of the star 55 Cancri A as the planet 55 Cancri e transited, or passed in front of, the star, as it does each orbit. The team identified in the spectrum a feature that appears to be due to hydrogen cyanide, HCN. They found evidence that a few other simple organic molecules might be present, but they did not detect water. They also were able to constrain the mean molecular weight of the planet’s atmosphere to about four atomic mass units. The only gases capable of accounting for such a low mean molecular weight are hydrogen and helium. The massive planets in the solar system, Jupiter, Saturn, Uranus, and Neptune, have atmospheres dominated by hydrogen and helium, but the atmospheres of the smaller planets do not. Evolutionists think that planets massive enough to have atmospheres began with atmospheres primarily of hydrogen and helium. More massive planets with strong gravity could retain these “primitive” atmospheres, but less massive planets, such as the earth, could not. That is, the less massive planets ought to lose their primordial atmospheres and replace them with evolved atmospheres.

The hydrogen and helium atmosphere around 55 Cancri e may be evidence that the creation is young, just as indicated in Scripture.

So why does 55 Cancri e still have a “primitive” atmosphere? Given its relatively small mass, its modest surface gravity ought not to hold on to the hydrogen and helium very long. Its extremely high temperature because of its close proximity to the star that it orbits ought to speed the rate of loss of the primordial atmosphere 55 Cancri e. The most obvious way out of this dilemma would be to suggest that 55 Cancri e is a very young planet. However, based upon rotation and magnetic activity studies, astronomers have estimated the star’s age to be at least three billion years older than the sun. Planets supposedly form along with the stars they orbit, so 55 Cancri e ought to be billions of years old, in the estimation of evolutionists. But what if 55 Cancri e is, say, only a few thousand years old? Then there may not have been enough time for 55 Cancri e to have lost much of the atmosphere that it was created with.

As the authors note in their conclusion, further observations may overturn their results. We’ll see. But until that happens, this result clearly contradicts the evolutionary assumption and billions of years. As such, the hydrogen and helium atmosphere around 55 Cancri e may be evidence that the creation is young, just as indicated in Scripture.