Appendix B: Check Your Understanding of the Theistic View of Mathematics 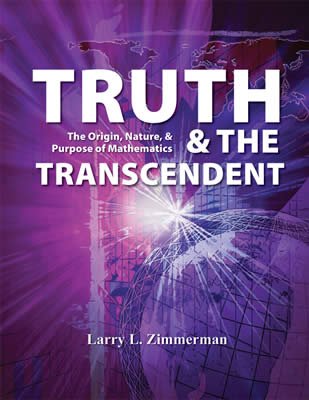 “How do you know that God created mathematics?”

Read Online
Mr. Zimmerman has graciously granted us permission to publish this book online. To purchase a copy, please use the link above.