Shaking the Foundations of Faith

What do scientists from top universities say when they are asked to give the most compelling evidence they can for Darwinian Evolution? This special video download contains some of today’s most explicit proof that evolutionism is a religious belief—and the evidence comes from interviews of several of Charles Darwin’s leading modern disciples! An amazing look at modern-day atheism.

If you believe in Darwinian evolution, prepare to have your faith painfully shattered. If you believe in biblical creation, your faith will be wonderfully affirmed! We wholeheartedly endorse this succinct, hard-hitting film. And we strongly encourage that DVDs be purchased in bulk and given liberally to young people and others. Distribute copies at your church, local high schools, colleges, coffee shops, etc. Help expose the baseless belief system that has turned the hearts of so many away from the Creator.

As the film’s producer, Ray Comfort has stated, “If there is no God and we are just primates, then there’s no ultimate right and wrong. Anything goes as long as it gets society’s smile.” Americans are increasingly abandoning the Creator and Savior, Jesus Christ. Lives are being ruined, the foundations of our culture are crumbling, and young people are walking away from Christianity in record numbers.

Help rescue the souls of your friends and loved ones. Expose the religion of atheistic evolution!

Both the zealous high priests (such as atheist PZ Meyers), and the naïve laymen who sadly place their faith in the idea of evolution are featured. Truly eye-opening!

A download (PDF) of a special, 24-page "Evolution vs. God" Companion Guide, with questions for reflection/discussion. Part 1 provides more information about evolution, arming you with additional evidence to refute the statements made by the professors and students on the video. Part 2 will help equip you to share the gospel confidently and biblically. Includes a fascinating "behind the scenes" write-up of how Ray managed to get such unique interviews with evolutionary scientists.

Note: This special companion guide is available with video download purchase only. 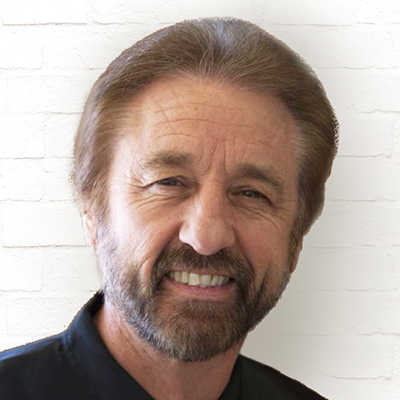 Ray Comfort is a renowned author of over 70 books and a co-host (with actor Kirk Cameron) of the award-winning TV show The Way of the Master. He is the founder of Living Waters ministry. He blogs daily to hundreds of atheists at “Atheist Central,” and has debated atheistic evolution on ABC's Nightline, as well as the BBC. Previous titles of Ray’s have ranked #1 in various sales categories. View resources by Ray Comfort.

... Evolution vs. God will rock the creation and evolution world!

I’ve previewed it, and I think everyone needs to see it—every adult and every young person. This movie helps reveal like never before how millions of students and others are being conned into believing evolution by “priests” of evolutionary religion. Evolution vs. God will reveal just how bankrupt evolution is, plus show that students and professors alike can’t defend their faith in evolution when challenged with simple but profound questions.

If building your biblical worldview is your commitment (and it should), then this is one movie you will not want to miss.