The highly decorated fire chief of Atlanta was just doing what he always does when serving Christ in his private life. Kelvin Cochran wrote and distributed a 162-page devotional book for Christian men. For that, he was fired in January 2015, beginning years of legal nightmare.

The problem? His book contained brief passages on biblical sexuality, including saving sex for marriage between one man and one woman. Cochran was suspended pending an investigation to see if he had ever discriminated against anyone. Although the investigation found no evidence of any such thing, Cochran was fired on the basis of the need to tolerate diverse views. 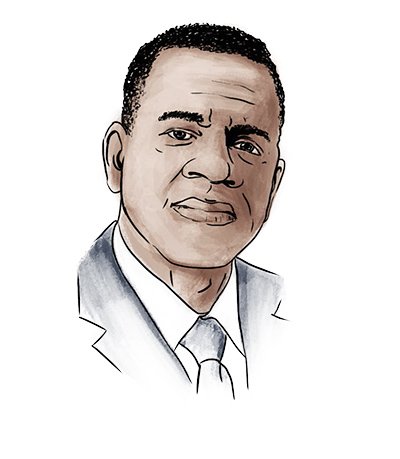 Cochran sued, claiming he was fired for his Christian beliefs. And last fall the courts agreed, ordering the city of Atlanta to pay him $1.2 million in damages and attorneys’ fees. According to the Alliance Defending Freedom, “The court determined that Atlanta’s rules restricting nonwork speech, like the book for Christian men that Cochran wrote, were too broad and allowed city officials to unconstitutionally discriminate against views with which they disagree.”

Ironically in this age of “tolerance,” religious liberty is being stifled in the name of tolerance. Our culture tolerates diversity except views that cross the party line, such as the Christian position. Yet God calls on us to continue to share the truth and love others, no matter the consequences. God will deal with our opponents how he chooses (1 Peter 4:4–11), and sometimes work things out in our favor (Proverbs 16:7).