Our Dear Colleague and Friend Dr. Tommy Mitchell Passes Away

It is with profound sadness that I report on the passing this morning of one of my dearest friends and AiG colleague, Dr. Tommy Mitchell. 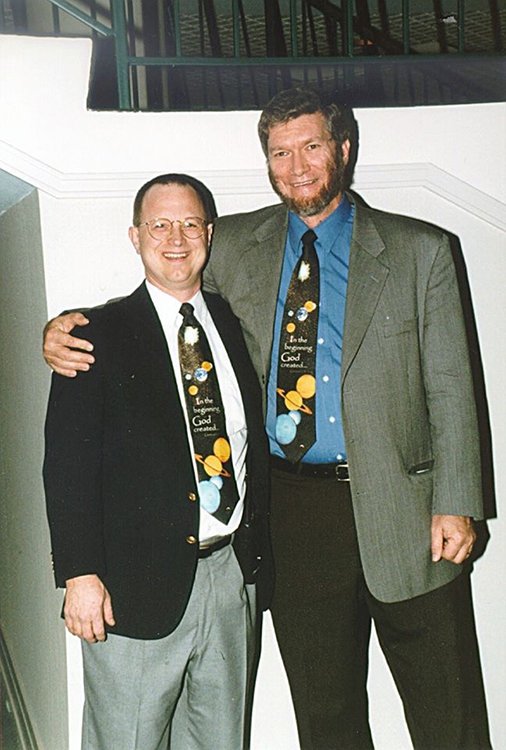 A picture of Tommy and me at the 1999 Nashville-area conference he chaired for AiG. It was an exceptional conference he helped organize.

Indeed, Tommy was one of my closest friends. We had known each other for almost 25 years. Tommy moved from Tennessee to join the AiG staff full-time in 2006 after spending the previous year as a part-time speaker for us. His passion for speaking and writing on creation apologetics was spurred in 1999 after spearheading an effort to organize a major AiG conference in the Nashville area, which drew many thousands. Tommy and I first met around 1995 when he drove four hours from Nashville to purchase some items in our small new bookstore in Florence, Kentucky.

Over the past 15 years, Tommy became one of our most effective and dynamic speakers (he could also be quite funny in his talks) and was much in-demand. He was constantly on the road, including South Africa in June. God used Tommy to impact many tens of thousands of people. On a personal level, I will miss my dear colleague who was often at my house to chat, watch science fiction programs on TV, and play many, many cribbage games. He was also my 24-hour-a day MacBook and iPhone serviceman! Tommy was brilliant with today’s technology; he knew how to fix virtually any computer and cell phone problem I had, and I often had to call him while on the road so he could talk through a fix for me.

Pray for God’s comfort to come over his wife Dr. Elizabeth Mitchell (she has written hundreds of articles for AiG) and their three daughters, Mary, Ashley, and Sarah. Tommy also leaves behind two young grandchildren, who were the apples of his eye. 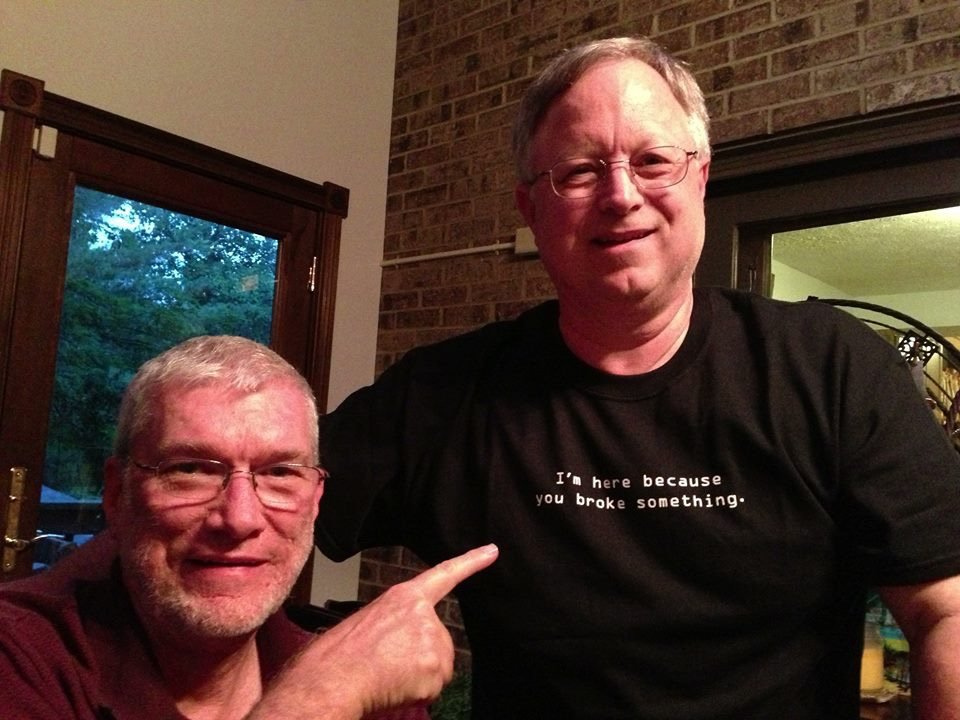 Tommy had a deep understanding of why God allows death, disease, and suffering in this world. As a medical doctor, Tommy had to treat thousands of suffering people in the course of his practice, and those difficult experiences spurred him to speak and write on the topic. Tommy wrote a witnessing booklet for us on the subject entitled “Why Does God’s Creation Include Death & Suffering?” He also produced a DVD on the theme.

In his evangelistic booklet (read by tens of thousands of people), Tommy wrote:

The Bible describes death as the last enemy that will be destroyed (1 Corinthians 15:26). Revelation 21:4 says that “God will wipe away every tear from their eyes; there shall be no more death, nor sorrow, nor crying. There shall be no more pain, for the former things have passed away.” Those who have received salvation look forward to the time when the Lord will revoke the Curse and restore the universe to a perfect state like the one it had before man sinned (Revelation 22:3).

The Lord not only loves His children enough to die for their sin, He also promises to fix the ruined world by creating a new heaven and a new earth (Revelation 21:1). And just as the first Adam brought death into the world, Christ, as the “last Adam,” brings renewed life into the world.

Tommy is no longer experiencing pain and suffering in this world. He will be greatly missed by so many of us! 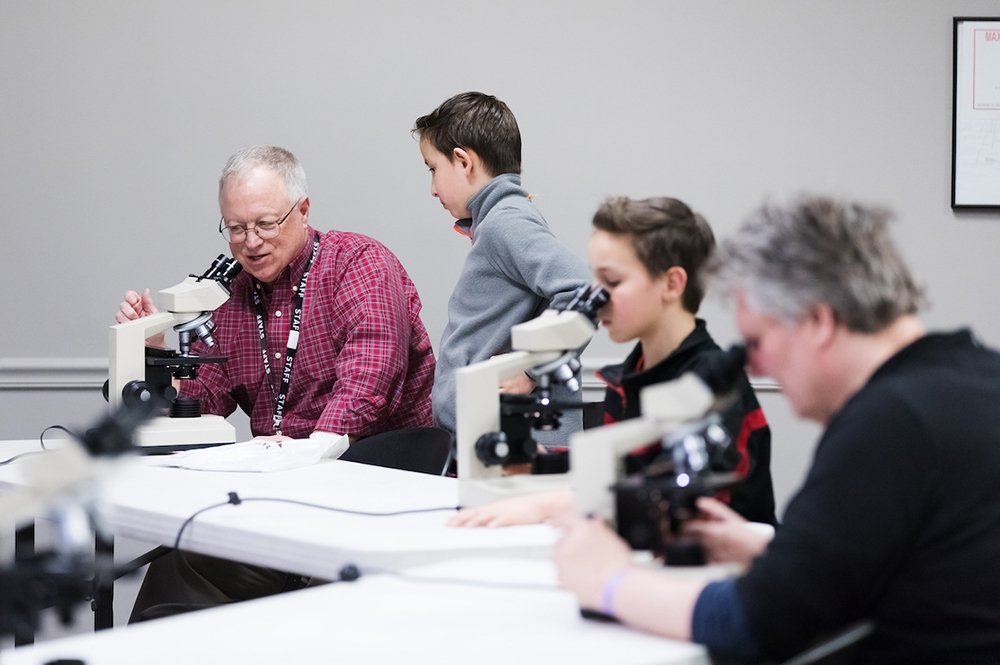 Tommy had such a burden to reach young people with biblical truths, starting with Genesis.

You can read Tommy’s entire booklet here, which we also used as a chapter in one of our Answers books (and please share it with others as a way of paying tribute to him).

Dr. Mitchell earned his MD from Vanderbilt University School of Medicine in 1984. He and Liz in fact were classmates. Previously, he was elected to the prestigious Phi Beta Kappa Society in his undergraduate days.

A memorial service for Tommy will be held at his home church, Friendship Baptist Church in Cincinnati this Sunday, September 22, at 6 p.m., with visitation from 3 p.m.–6 p.m., located at 8580 Cheviot Rd, Cincinnati, OH 45251.

My dear friend Tommy and a valuable colleague here at AiG was 62. Of course, continue praying for all the family members mentioned above, the rest of his family, and the many close friends he had, ranging from Tennessee to Kentucky . . . and around the world. Thank you.

To learn more about Tommy, please visit his bio page and especially check out his “Personal Information.”