Humans Only 1.5% Different from Neanderthals and Denisovans? 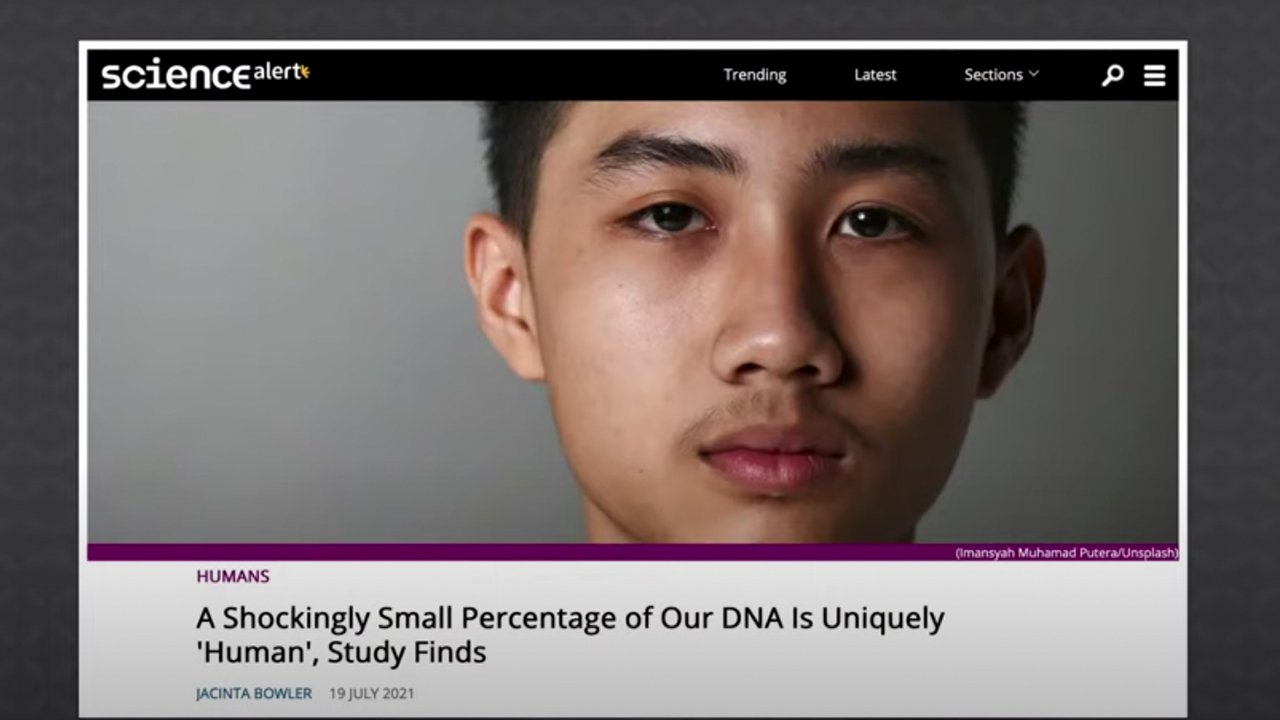 What’s the genetic difference between modern man and our so-called evolutionary cousins, such as Neanderthals and Denisovans? Well, a new study claims to have determined the number of differences with “shocking” results.

The study authors write, “We find that only 1.5 to 7 percent of the modern human genome is uniquely human.” Now, one and one-half to seven percent is a very large margin of error! Why might that be? Well, for two reasons.

Here’s the first, according to Dr. Nathaniel Jeanson, a biologist on our research staff who has worked heavily with DNA and has a PhD from Harvard:

Unfortunately, this study treats existing Neanderthal and Denisovan DNA sequences as reliable. I have published experimental results showing that this assumption is invalid. As much as I’d like to know how close our DNA is to our extinct relatives, this study doesn’t answer the question.

I suspect that if, someday, we are able to accurately sequence the DNA of Neanderthals, Denisovans, and other so-called human cousins, we will find they are genetically very close to “modern man.” Why? Because they aren’t our distant evolutionary cousins—they are humans just like us and all related. These post-flood peoples are descendants of Adam and Eve (and of Noah and his family), made in God’s image, and therefore fully human. So, creationists don’t expect vast differences between the DNA of those peoples and people living today. Instead, we expect minor variations.

This item was discussed today on Answers News with cohosts Bodie Hodge, Dr. Georgia Purdom, and Tim Chaffey. Answers News is our twice-weekly news program filmed here at the Creation Museum and broadcast on my Facebook page and the Answers in Genesis Facebook page. We also covered the following topics: