Did Dinosaurs Stop and Smell the Roses? 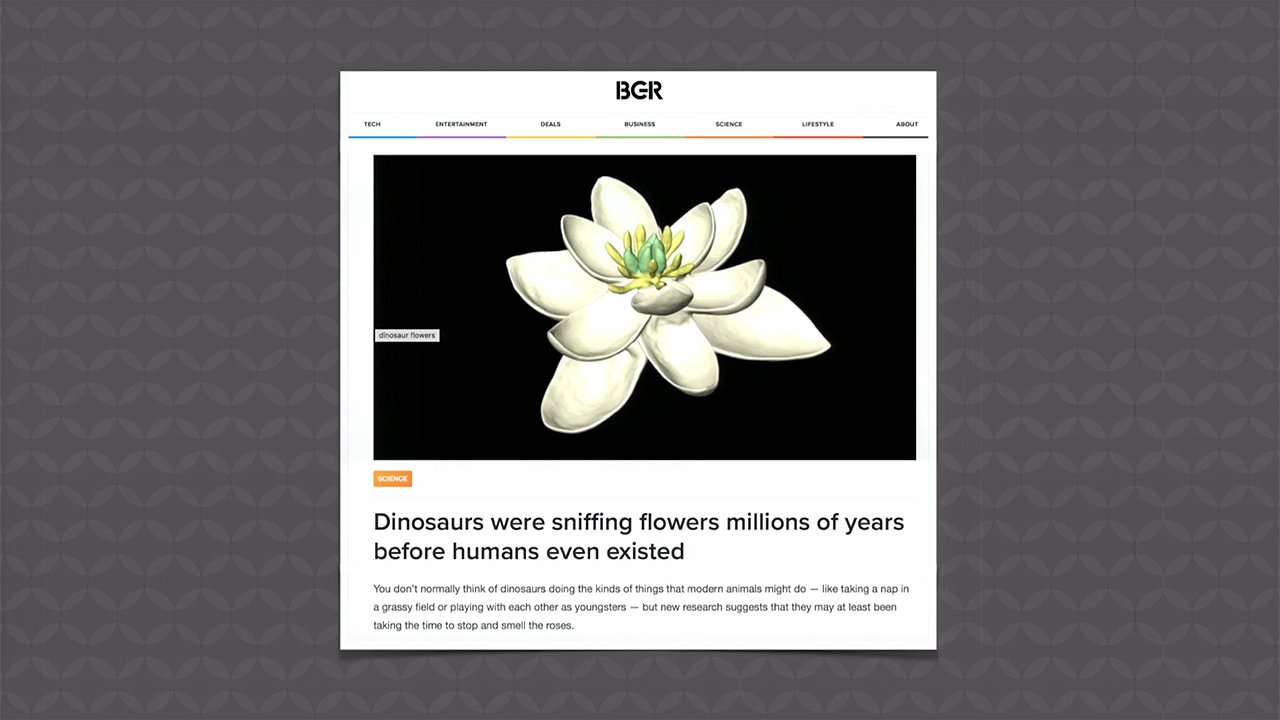 According to a new study of flowers trapped in amber, flowering plants had the same fragrant scents at the so-called “time of the dinosaurs” as many flowers have today—essentially, flower scents haven’t changed in supposed tens of millions of years. The lead author of this study even suggests that dinosaurs were attracted to the flowers and enjoyed their scents just like many creatures today.

When I read through this story, my first thought was: it’s a made-up story! The analysis of the amber-encased flowers showed they produce the compounds to make the beautiful scents we enjoy today, but there’s no evidence dinosaurs likewise enjoyed these scents. Did these scientists witness the dinosaurs smelling the flowers? The article even admits it’s little more than a guess—which is what the whole story of evolution is: a guess, a made-up story! It could (or could not) have been the case, but this highlights how headlines like “dinosaurs were sniffing flowers millions of years before humans even existed” are often misleading, just as so many headlines in secular newspapers are today regarding politics or other issues. There’s no evidence this was the case—it just makes a good headline! 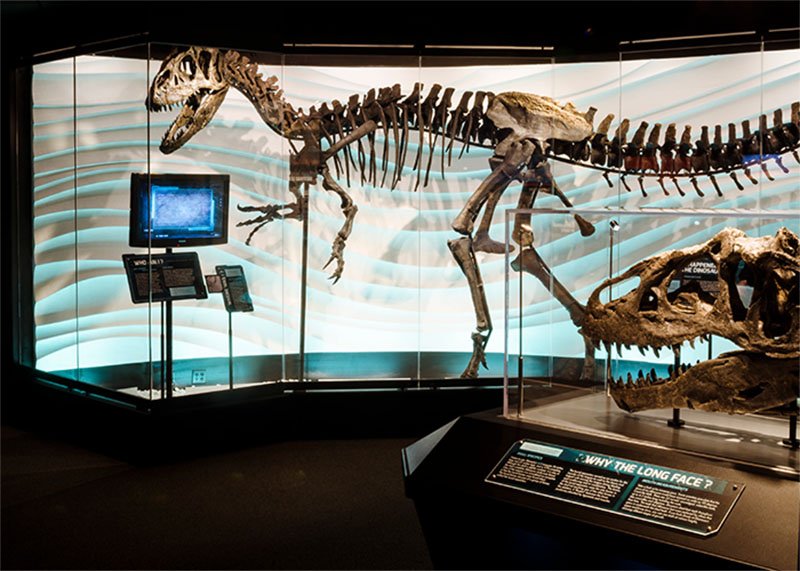 At the Creation Museum, world-class dinosaur exhibits like this one (an Allosaurus skeleton) present the true history of these remarkable creatures.

Did dinosaurs stop and smell the roses, so to speak? Perhaps they did—we don’t know as they are extinct. What we do know is that God created flowers with the ability to create beautiful scents from the very beginning. These flowers aren’t tens of millions of years old. Flowers were created on day three of creation week (three days before all the land animals—when the group we today call dinosaurs were created) just 6,000 years ago. So it’s not surprising these preserved flowers would have smelled similar to flowers today.

This item was discussed today on Answers News with regular cohosts Bodie Hodge and Dr. Georgia Purdom and guest Bryan Osborne, AiG’s curriculum specialist. Answers News is our twice-weekly news program filmed live before a studio audience here at the Creation Museum and broadcast on my Facebook page and the Answers in Genesis Facebook page. We also discussed the following intriguing topics:

Watch the entire episode of Answers News for August 20, 2018.