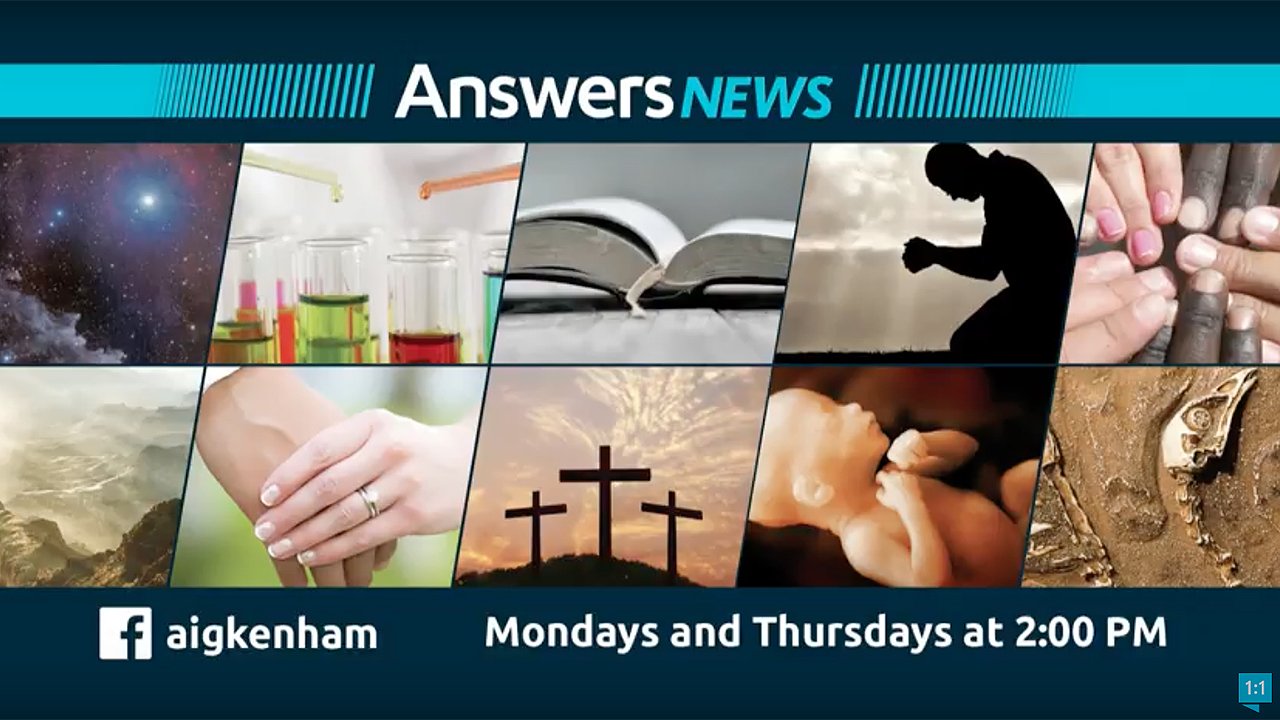 If a movie is performing within the top 10 of movies in theaters, would you expect nearly two hundred theaters to drop the film? Of course not. Now what if I told you that film showed abortion for what it is—an evil practice? Then you might not be so surprised to learn that 188 theaters have dropped the top-performing film Gosnell: The Trial of America’s Biggest Serial Killer apparently because it paints abortion in its proper light as a murderous practice. This is yet another example of censorship to stop the public from finding out the truth!

This film features the true story of the trial of an abortionist, Dr. Kermit Gosnell, who was convicted of unethical and dangerous practices in his abortion clinic—horrific practices that were ignored and covered up by politicians and the media. Of course, every abortionist has committed murder, even if they haven’t done some of the things Dr. Gosnell did. Abortion is murder. It takes the life of a human being, and it should be illegal everywhere. As I say, it is really child sacrifice to the god of self.

Even though this film was shown on very few screens (only 668 of 40,000), it ranked in the top 10 films in the nation. The marketing director for the film believes it’s being dropped from theaters because of discrimination against its message—why else would theaters drop a film that has already grossed over $1 million?

Our culture does not want the message that abortion is an evil practice that murders children to be seen or heard by anyone.

Our culture does not want the message that abortion is an evil practice that murders children to be seen or heard by anyone. Movie theaters are discriminating against this film because they don’t like its message. In some cases, according to reports, theater staff members are even lying to customers and claiming they aren’t showing the film when they are.

But, praise the Lord, several pro-life groups have already reported that Gosnell is changing hearts and minds on the abortion debate. It’s a film that could, quite literally, save lives (remember, around 60 million children have been murdered by abortion in the USA alone since 1973). Consider going and seeing this film if it’s in a theater near you and, if it isn’t, call the theater and request it. The more demand, the more likely the theater is to show it.

This item was discussed yesterday on Answers News with regular cohost Bodie Hodge and guest Bryan Osborne, our curriculum specialist. Answers News is our twice-weekly news program filmed live before a studio audience here at the Creation Museum and broadcast on my Facebook page and the Answers in Genesis Facebook page. We also discussed the following topics:

Watch the entire episode of Answers News for November 1, 2018.