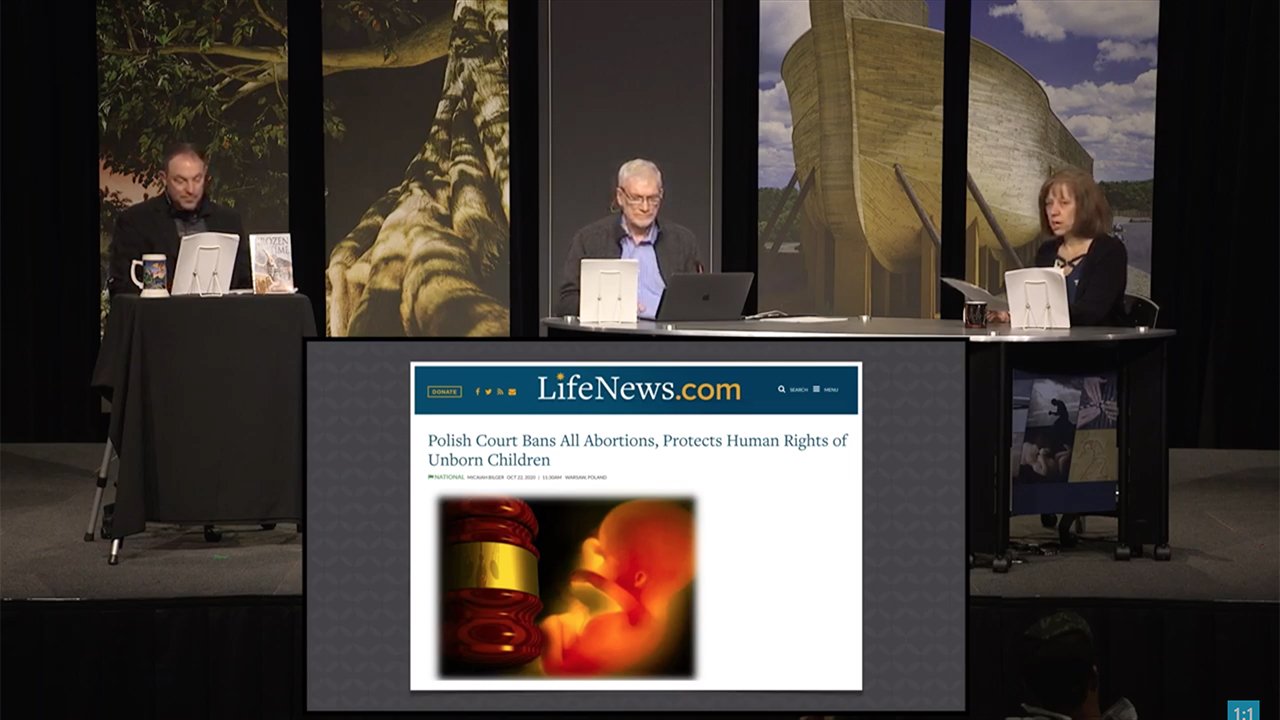 Each year, and in nations around the world, tens of thousands of unborn babies (or maybe even more) lose their lives to abortion simply because that child will be born with a disability—or the probability of such according to a doctor’s appraisal. This horrendous practice discriminates against those who are most vulnerable—unborn children—giving them the death penalty simply because that child will be an unwanted inconvenience to their family or it’s perceived that the child will live a life of suffering and the parents or doctor decide that it’s a life not worth living.

These pro-life activists successfully argued that this practice is discriminatory against a certain class of individuals and violates constitutionally protected human rights.

Well, pro-life activists in Poland have been pushing to end an exception responsible for 97% to 98% of Polish abortions—an exception put in place in 1993 that allows for abortion “when prenatal tests or other medical grounds indicate a high probability of severe and irreversible impairment of the fetus or an incurable life-threatening disease.” These pro-life activists successfully argued that this practice is discriminatory against a certain class of individuals and violates constitutionally protected human rights. Praise the Lord, the courts ruled that this discriminatory practice must end, and now thousands of children, made in God’s image, will have their lives spared.

Naturally, those who advocate for abortion are unhappy about this ruling—they want to see women have complete freedom to end the lives of as many unborn children as they want (it’s all part of mankind trying to be their own god, sacrificing children to the “god of self”). Such abortion activists argue that this ruling is “inhuman,” “despicable,” and “torture” for women. (Actually, it’s abortion—the gruesome process of murdering an unborn child in the safety of his or her mother’s womb by ripping the baby apart, starving the child, etc.—now, that’s inhuman, despicable, and torture!)

It’s good to see Poland upholding the value and dignity of the lives of those precious image-bearers whom God has fearfully and wonderfully made (Psalm 139:14) as we proclaim in our new pro-life exhibit inside the Creation Museum. When we start with God’s Word, we know the value of human life is not based on socio-economic status, health, or abilities. Let’s pray that this can happen here in America and in nations around the world—and that abortion of any kind will be unthinkable.

I discussed this item today on Answers News cohosts Dr. Georgia Purdom and Bodie Hodge. Answers News is our weekly news program conducted here at the Creation Museum and broadcast on my Facebook page and the Answers in Genesis Facebook page. We also covered the following topics:

Watch the entire episode of Answers News for November 2, 2020.