Fired from a Scientific Journal for Questioning “Structural Racism”? 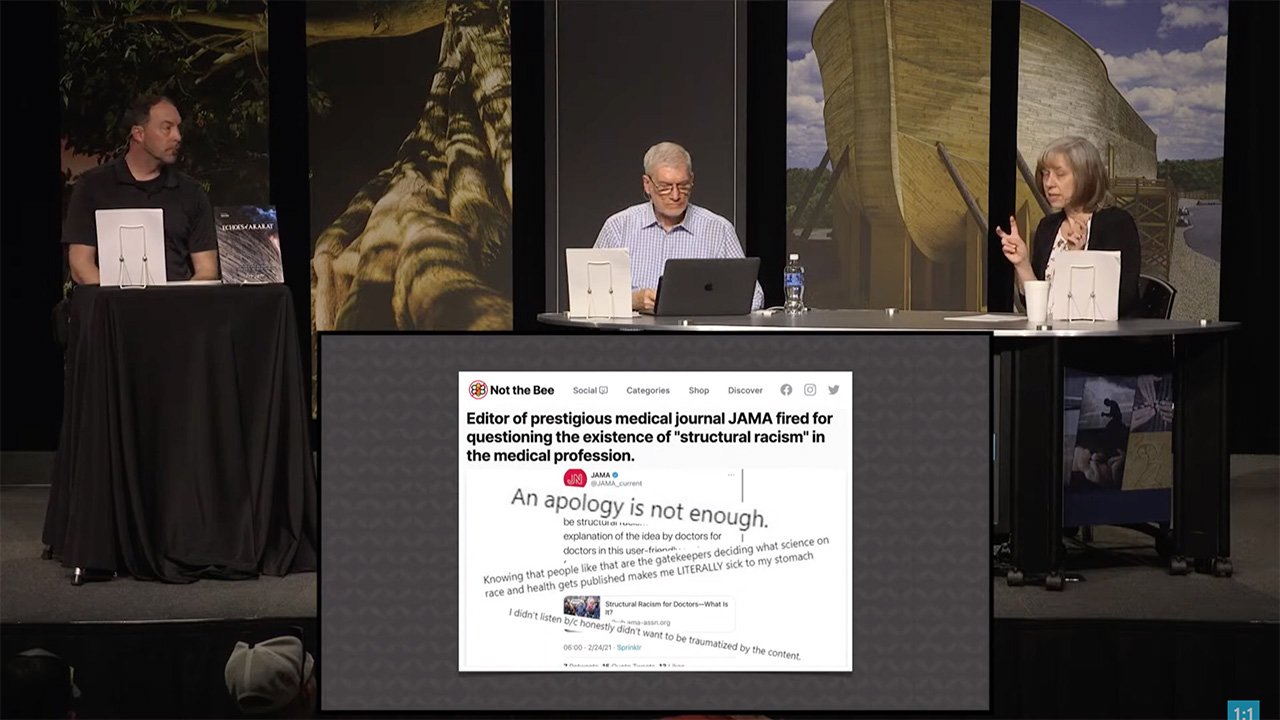 Was a person fired for questioning “structural racism”? Apparently, yes. According to recent reports, an editor for the Journal of the American Medical Association was forced out of his job after “public outrage” (really, it was people complaining on Twitter) for a podcast he appeared on in which he questions the cultural narrative regarding racism—a narrative that views everything through the lens of critical race theory and Marxism. How’s that for academic freedom to discuss ideas that involve possible Marxism?

Creationists have faced such opposition for years, including when we have argued that all people come from an original couple, Adam and Eve—and thus we are all “one blood” (Acts 17:26) and racism is wrong. Mainstream journals will often not allow known creationists to publish papers and anything that questions mainstream evolutionary dogma (including the origin of all so-called “races”) or long ages. They are ignored. Secularists once even tried to pressure one institution to take away a graduate degree from one of our own scientists because of this person’s creationist worldview.

Many people argue today that we “have to listen to the scientists” on all sorts of matters . . . but which scientists? And what about the ones whose research will never be seen because it contradicts the prevailing “narrative”?

People often think of science as some kind of neutral endeavor, but it’s not. Every scientist has biases and preconceptions—a worldview—that they bring to the evidence and that they interpret the evidence through.

It’s a reminder that no one is neutral. People often think of science as some kind of neutral endeavor, but it’s not. Every scientist has biases and preconceptions—a worldview—that they bring to the evidence and that they interpret the evidence through. Scientific research isn’t neutral! And the Bible makes it clear that humans are not neutral, as “all have sinned.” We all have an inbuilt bias (sin) against God, which is always tugging at us (e.g., Romans 7:19).

So put your faith not in man’s ideas and worldview but in God and his perfect Word.

I discussed this item today on Answers News with cohosts Dr. Georgia Purdom and Bodie Hodge. Answers News is our twice-weekly news program filmed live before a studio audience here at the Creation Museum and broadcast on my Facebook page and the Answers in Genesis Facebook page. We also covered the following topics:

Watch the entire episode of Answers News for March 22, 2021.