Are Wedding Pictures a “Microaggression”? 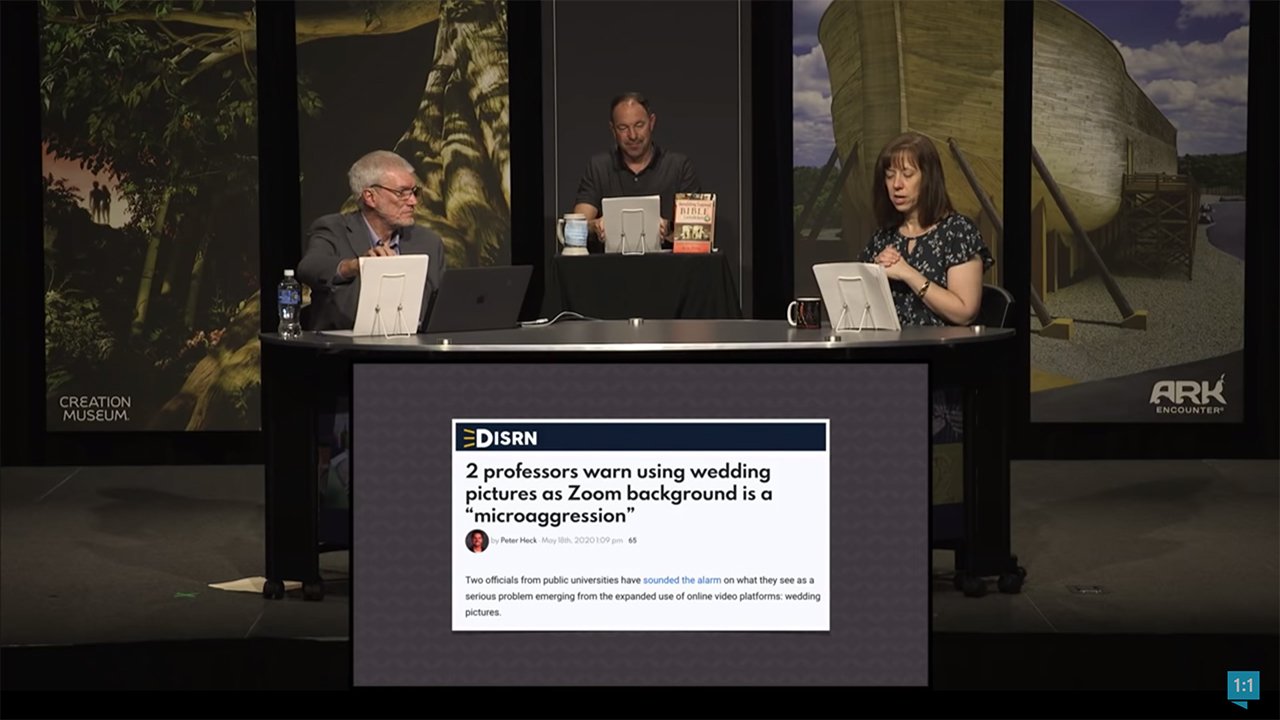 Did you know wedding pictures could be a “microaggression”? Well, apparently, they can be, at least according to two academics!

As employees are increasingly working from home during COVID-19, online meeting apps, such as Zoom, are being used more frequently than before. Well, these two academics (one from Michigan State University and one from the University of Colorado, Denver) are worried that the use of these online meeting platforms is "a ripe setting for unconscious bias.” Why? Because someone, they say, might put their wedding photo—of a man and a woman—as their virtual background and “unintentionally reinforce the idea that marriage is most fitting between opposite sexes.” (Actually, the only true marriage is one between a man and a woman! See Genesis 1:27, 2:24, and Matthew 19:4–5).

What if someone put up a “wedding” photo of a gay “ceremony”? Would that be ok? Wouldn’t that be a “microagression” against those who reject gay “marriage”?

In reality, what these academics want to do is make the abnormal normal.

And what would they call it if an employee had a Bible or a picture with a Scripture verse on it in their background? No doubt a macroaggression! In reality, what such people want to do is make the abnormal normal. They would like to impose their anti-Christian worldview on everyone else and deny Christians the free exercise of their religion. It’s another sad example of the increasing anti-Christian sentiment in the nation and entire Western world.

There’s one verse from Scripture that immediately comes to mind after reading this ridiculous article:

I discussed this item yesterday on Answers News with cohosts Dr. Georgia Purdom and Bodie Hodge. Answers News is our weekly news program filmed live here at the Creation Museum and broadcast on my Facebook page and the Answers in Genesis Facebook page. We also covered the following topics: