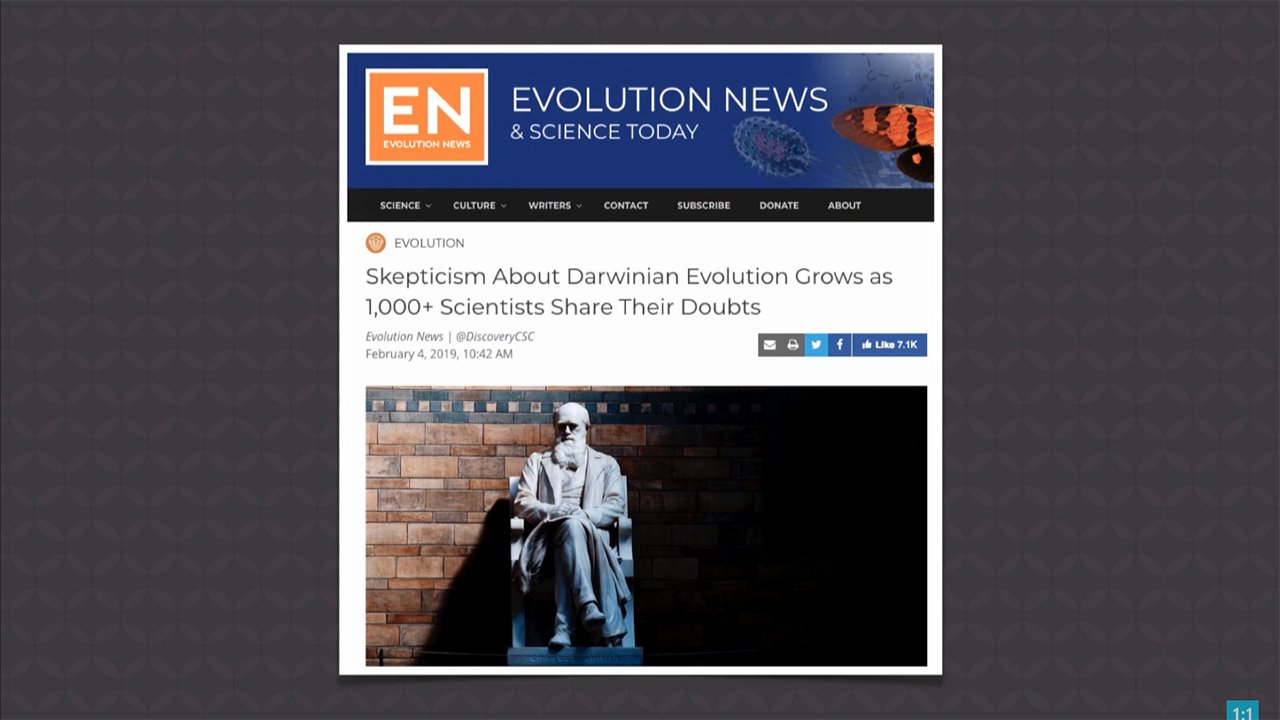 This past weekend was “Evolution Weekend,” a concept created by the Clergy Letter Project, founded by Prof. Michael Zimmerman. This was the 14th such weekend designed “to elevate the quality of the discussion on this critical topic [religion and science], and to show that religion and science are not adversaries.” Really, it’s an attempt to get Christians to compromise God’s Word with aspects of the religion of naturalism and atheism.

Only 231 congregations were expected to participate, and most are extremely liberal theologically or not even Christian denominations (such as Unitarians). Some of the groups are even openly humanistic, so it’s no surprise they are celebrating evolution. Churches across the US and a few in Canada, New Zealand, Scotland, Italy, and England participated.

This celebration of evolution came just before Darwin Day, February 12, when many people celebrate the popularizer of biological evolution, Charles Darwin. As Christians, we must recognize evolution for what it is—not a “proven” scientific idea, as some would mistakenly claim, but an anti-God, anti-Bible ideology imposed on the evidence. It’s an ideology that attempts to explain life without God, giving supposed rational justification for atheism and naturalism. 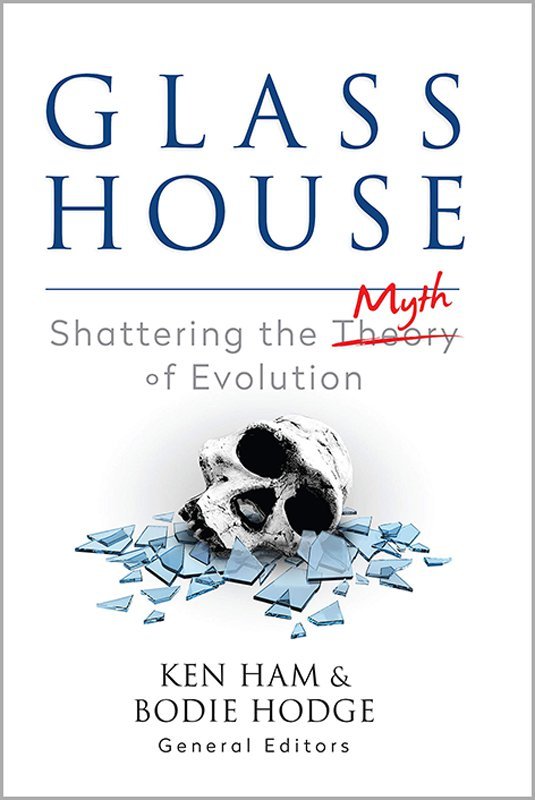 If you preorder your copy of Glass House: Shattering the Myth of Evolution by February 28, 2019, you will receive a free copy of the Glass House ebook when you use the code KHGLASS at checkout.

Evolution is a bankrupt ideology that can’t explain biological origins (as we powerfully show in a brand-new book, Glass House, now available for preorder). And scientists—many of whom are not creationists—are recognizing this. An online document, called Dissent from Darwin, has been signed by over 1,000 scientists, including many from highly respected institutions. These scientists say:

We are skeptical of claims for the ability of random mutation and natural selection to account for the complexity of life. Careful examination of the evidence for Darwinian theory should be encouraged.

Now it is important to understand that many of these scientists, while rejecting the idea that evolution is primarily powered by natural selection and mutations, still believe evolution—just a different form of it. Or they believe more research into evolutionary ideas needs to be done in order to discover what mechanism does power evolution.

We also need to understand, as Christians, that it’s not enough for us just to stand against Darwin or some form of Darwinian evolution. We need to stand against all beliefs that are contrary to the Word of God, including other evolutionary ideas (evolutionary geology and cosmology, for example) that undermine the authority of the Word of God. So yes, we do applaud what these scientists are doing, but we challenge them to look to God’s Word for the answers to their questions about origins, as many other scientists are already doing.

But why don’t more scientists recognize the bankruptcy of evolution? Well, it could be because many are afraid their careers will be ruined if they speak up. Or because, while they don’t see evidence in their field, they believe the other fields have the “smoking gun” evidence. But, ultimately, so many enthusiastically still embrace evolution because it’s a spiritual issue.

In their case the god of this world has blinded the minds of the unbelievers, to keep them from seeing the light of the gospel of the glory of Christ, who is the image of God. (2 Corinthians 4:4)

As Christians, we need to equip ourselves with answers, so God may use us to remove the blinders that are keeping people from recognizing the truth of God’s Word and the gospel, beginning with the very first verse.

I discussed this item on Answers News with co-hosts Avery Foley, Bryan Osborne, and Dr. Gabriela Hayes. Answers News is our twice-weekly news program filmed live before a studio audience here at the Creation Museum and broadcast on my Facebook page and the Answers in Genesis Facebook page. We also discussed the following topics:

Watch the entire episode of Answers News for February 11, 2019.