Here are just a few comments from guests who saw In Six Days the day it was released:

Feedback on In Six Days

People are raving about this theater and the spectacular animated show, In Six Days (taken from the full-length film Genesis: Paradise Lost from our friends at Creation Today). We hope you can come and experience it for yourself—at no extra cost (In Six Days is included with admission)—during a visit to the world-class Creation Museum in Northern Kentucky. 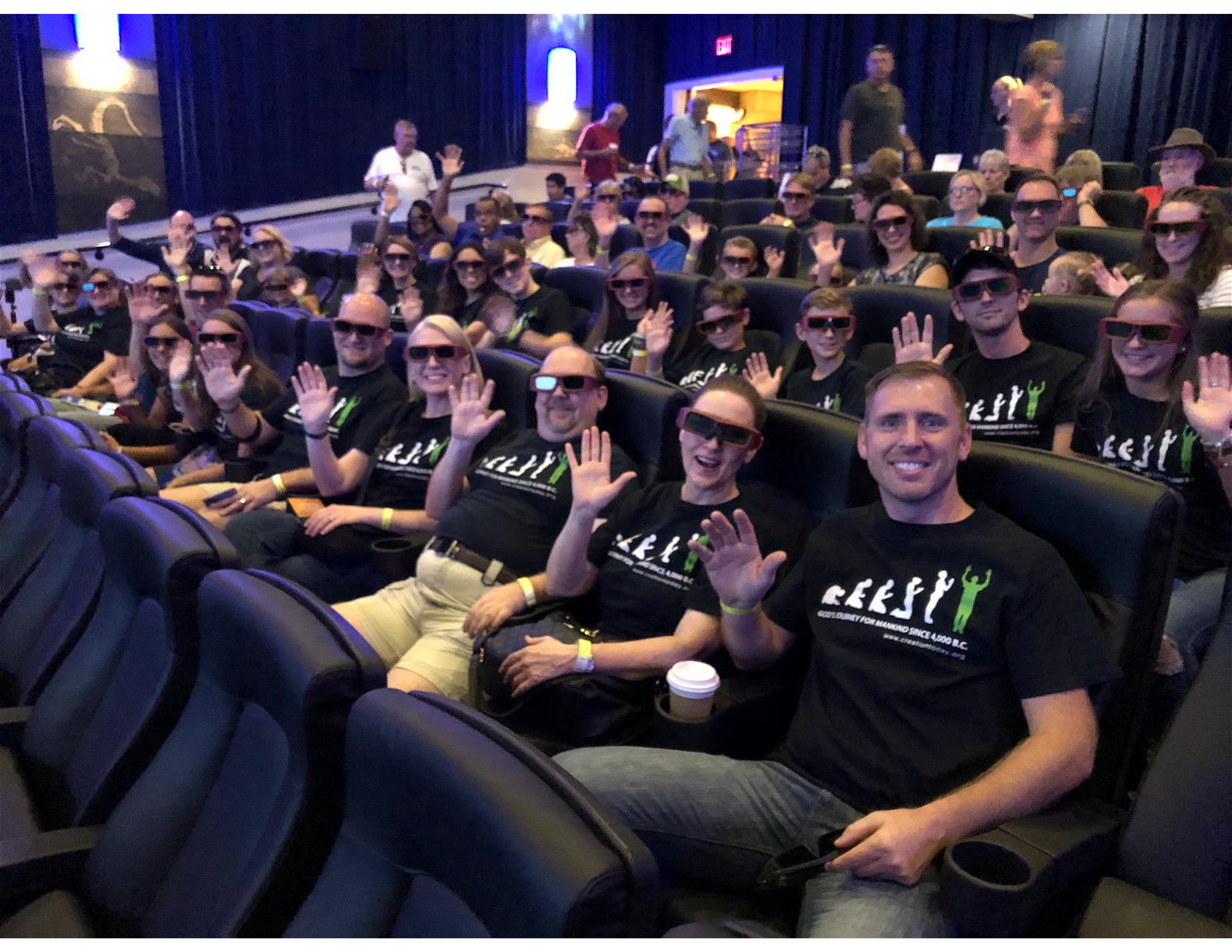 Leaders of the Creation Today ministry drove up from Florida last week to watch the adaptation of their 3D film Genesis: Paradise Lost. The film’s producer, Eric Hovind, is seen at the bottom right.