Last month, AiG’s Director of Research Dr. Andrew Snelling launched a momentous raft trip on the Colorado River through the Grand Canyon to collect rock samples from four specific sites. This trip came on the heels of an almost four-year battle with the National Park Service, which included a lawsuit filed with the help of Alliance Defending Freedom (ADF). The team of seven, including Dr. John Whitmore, senior professor of geology at Cedarville University, spent a week inside this magnificent Arizona canyon collecting samples. 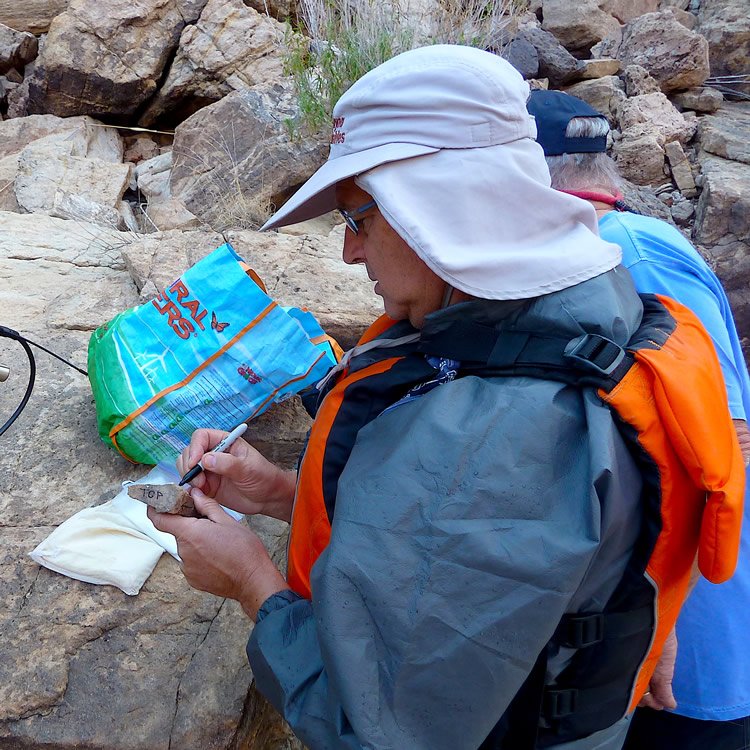 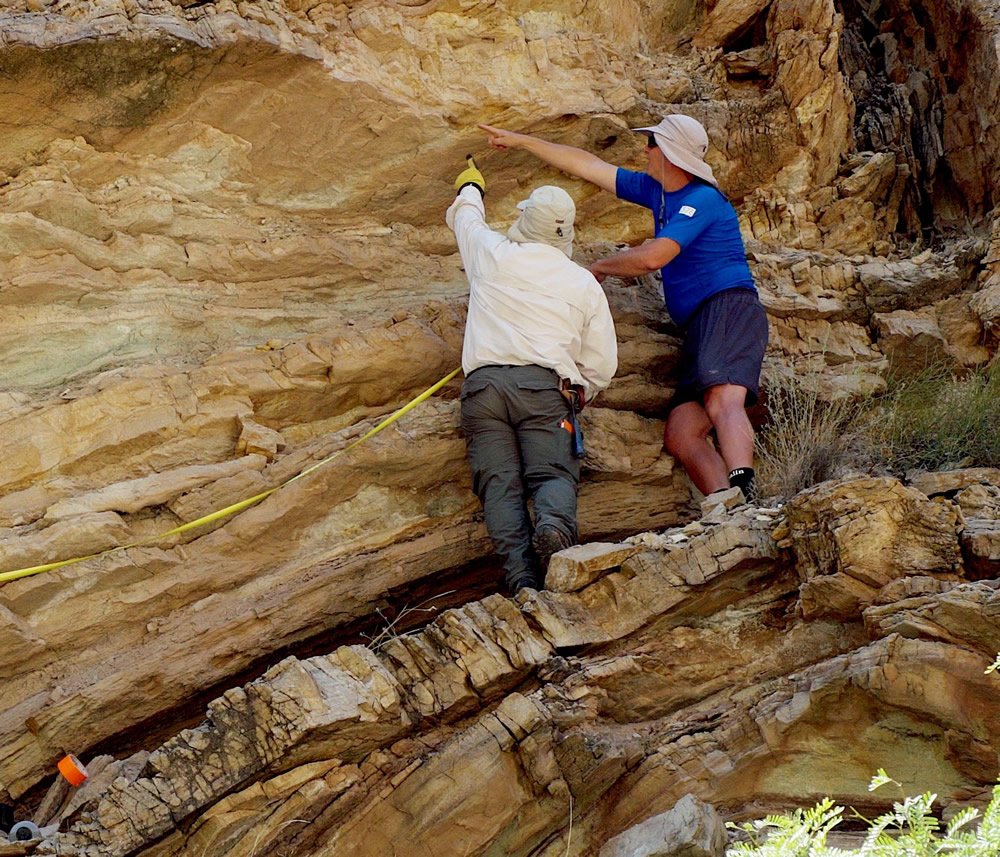 Dr. Snelling was issued a special use permit to embark on the river trip, along with the collection permit. These permits were part of the agreement to resolve the lawsuit which asserted that the National Park Service improperly engaged in viewpoint discrimination based upon Dr. Snelling’s worldview. Dr. Snelling and his team collected samples from both the Grand Canyon National Park and, with permission, the Hualapai Indian Reservation.

The samples were taken from the lower Paleozoic strata of Grand Canyon where the rocks have been bent or folded. This project seeks to determine if these folds occurred by a great deal of heat and pressure over a long period of time (supposedly millions of years) as most conventional geologists contend, or if the folding happened rapidly while the rock was still soft and pliable. 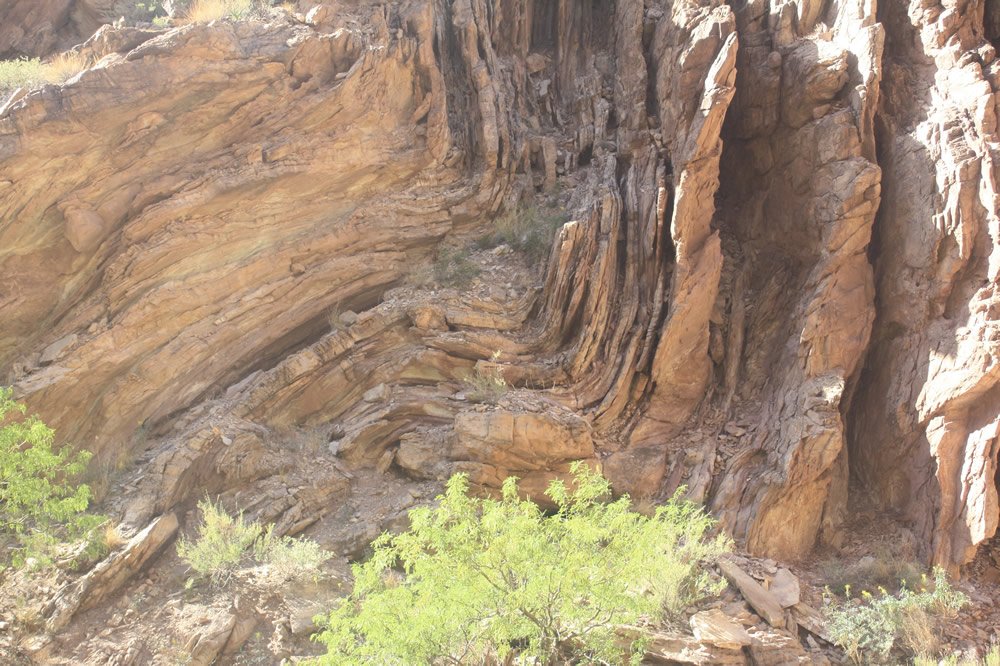 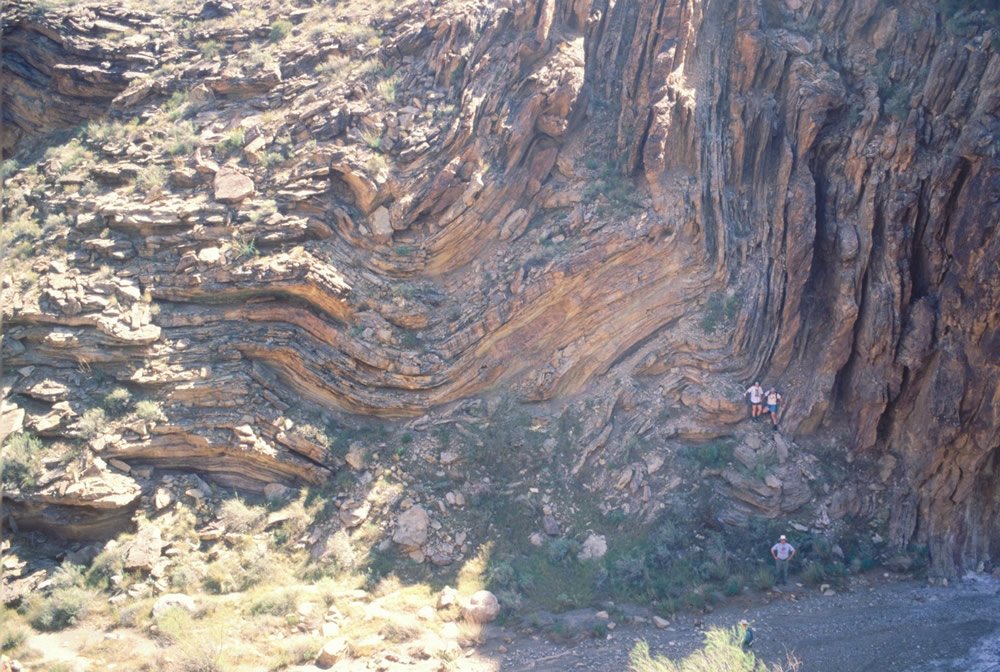 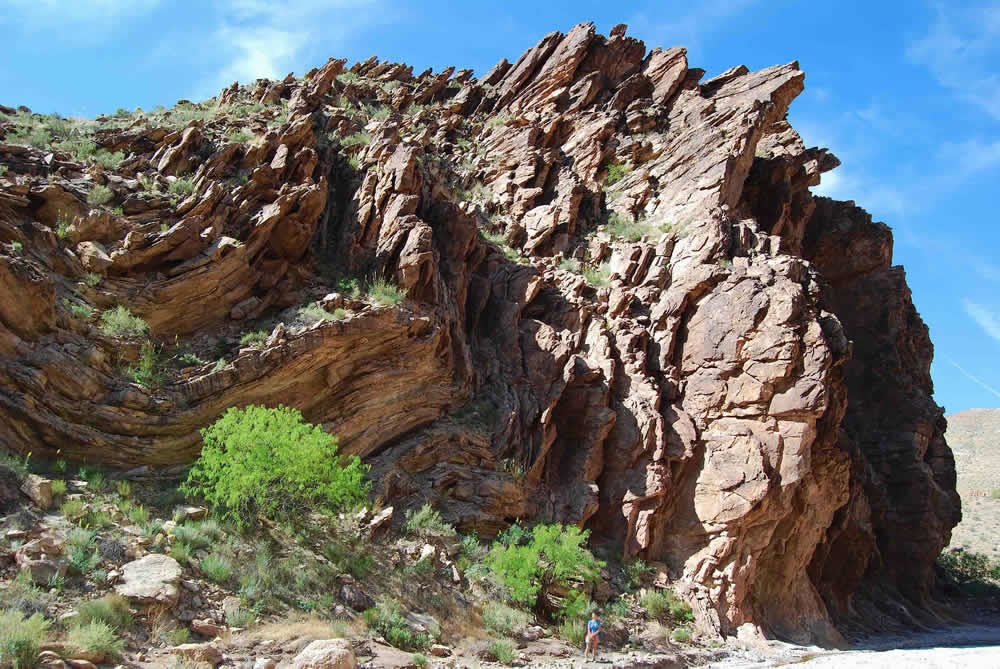 Interestingly, it appears no one has ever studied rock samples from these folds to confirm this timing—probably because secular geologists just assume it took a long time due to their evolutionary uniformitarian beliefs! If the results indicate that the rocks were bent while still soft, it fills in a significant piece of the puzzle as to when and how the layers of the Grand Canyon were deposited, many of which can be traced across the North American continent.

It will be some time before the results are known, since there’s a lengthy process to prepare and analyze the rock samples. While we can’t assume any results, Dr. Snelling and his team eagerly anticipate the reports, which will be shared with the geologic community, the National Park Service, and the public. Stay tuned to AnswersinGenesis.org to read about the results when they become available.

Keep up to date with cutting-edge creationist research with the Answers Research Journal.