The following is a list of the many media visitors (even some international) we welcomed to Answers in Genesis last week. The national and international coverage of the Ark Encounter and Creation Museum has been extraordinary over the years.

Last week, we also experienced much coverage for the victory seen by our geologist Dr. Andrew Snelling against the Grand Canyon National Park (see “Grand Canyon Scientist/Creationist Receives Permits.”) Also, please read the commentary I wrote for the Cincinnati Enquirer that appeared in yesterday’s paper. 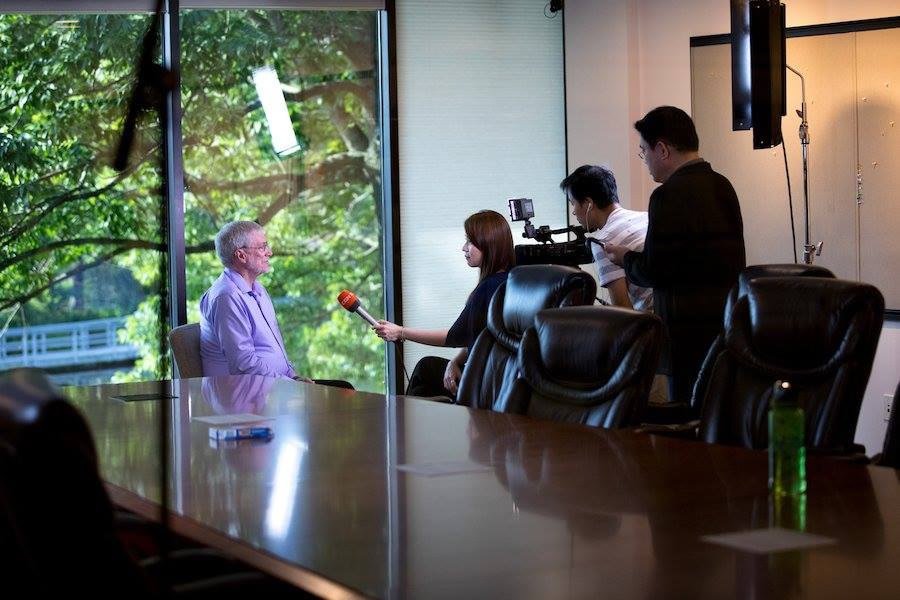 And be on the lookout for a piece in the prestigious Washington Post, coming soon.

AiG praises God for the international and national media that are covering us.