The Bible tells us that originally humans and animals were created vegetarian (Genesis 1:29, 30). Now, evolutionists have often mocked creationists by pointing to fossils with very sharp teeth and saying there’s no way such creatures were ever vegetarian. But many living creatures with sharp teeth eat only fruit or other vegetation. 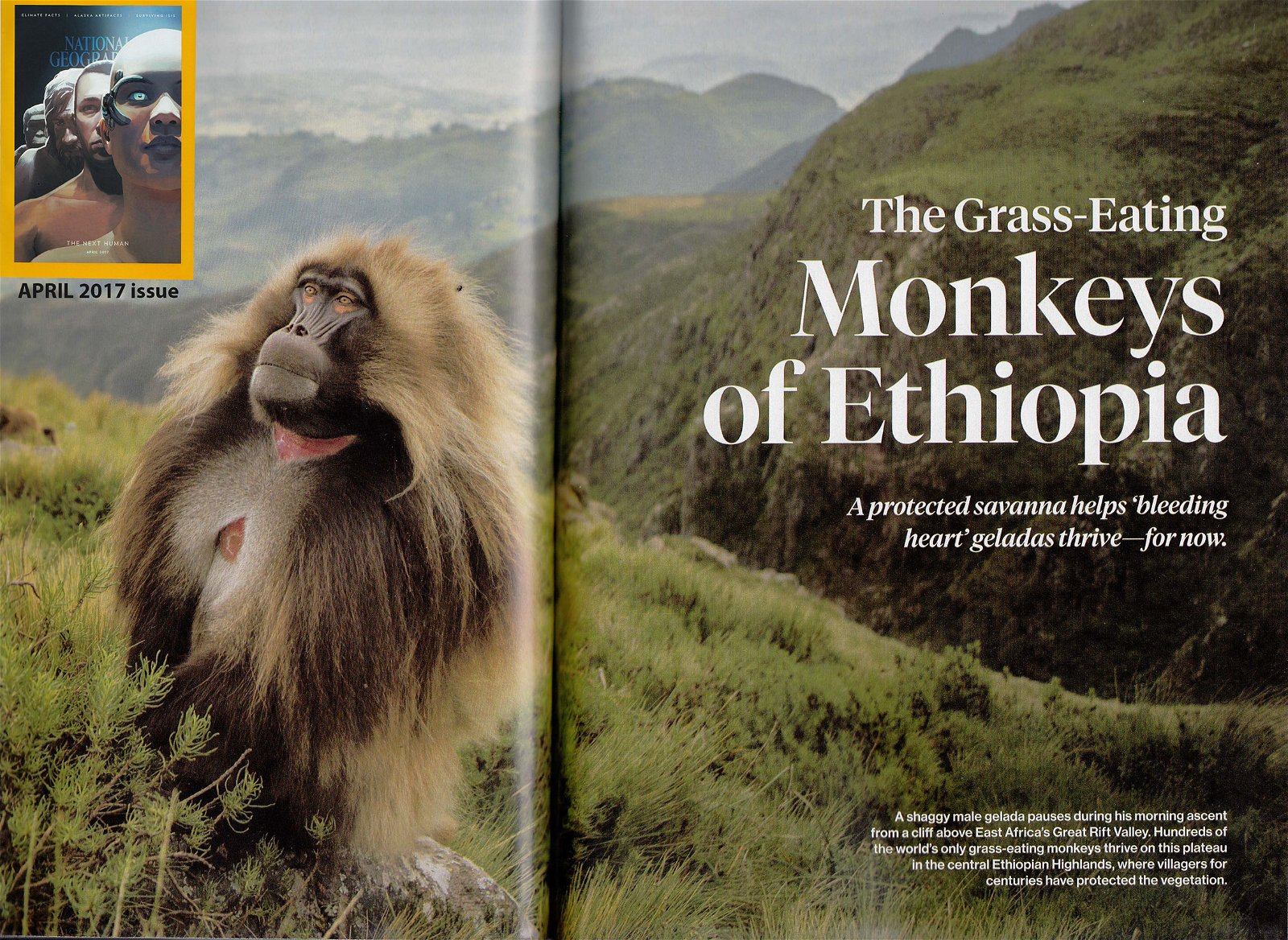 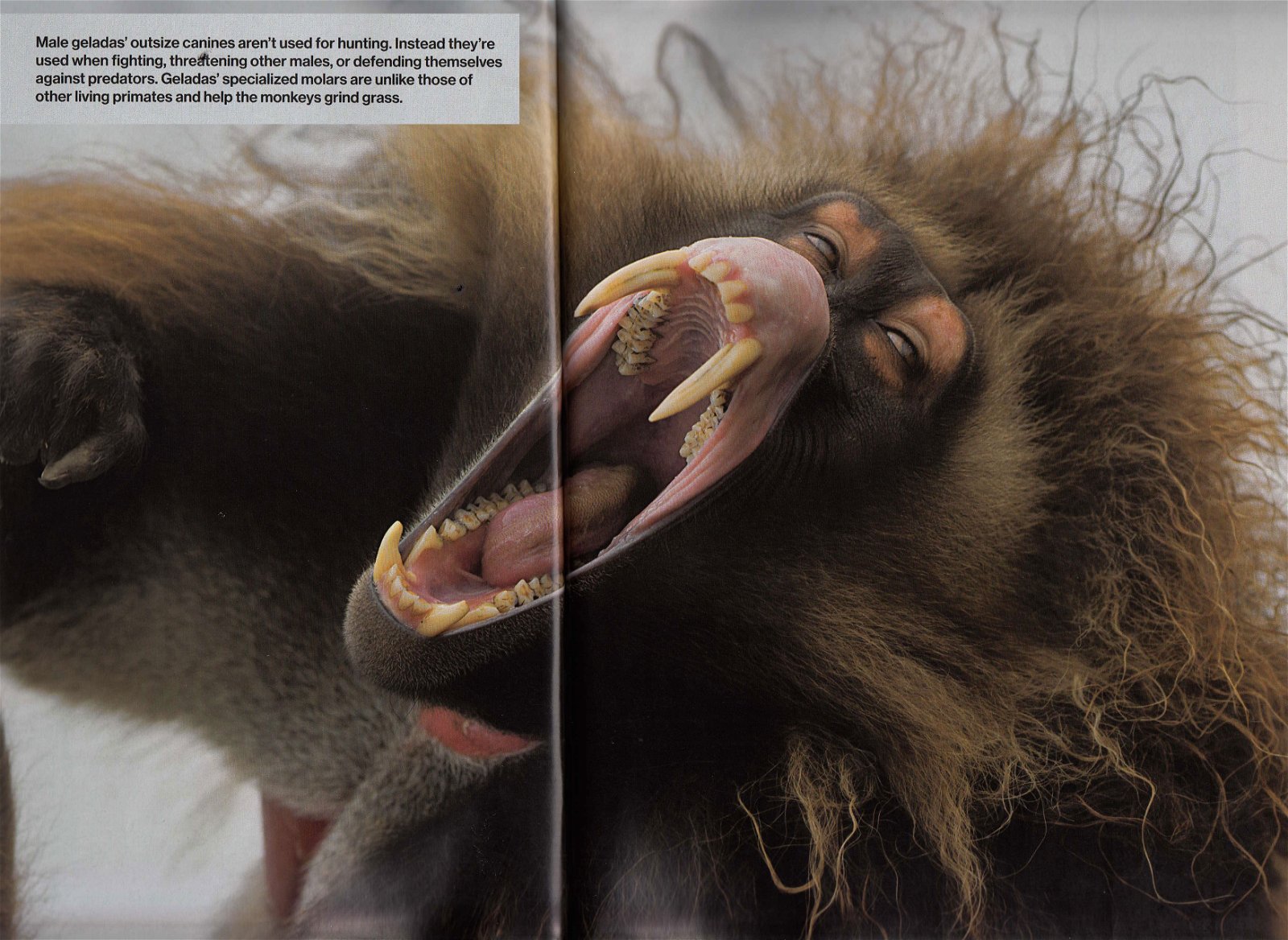 Could evolutionist researchers possibly be wrong about the diets of fossilized creatures? Could some of these fearsome looking animals have been vegetarians, too? Well, a recent article on the supposed diets of our alleged ancestors makes this interesting statement:

But when researchers set out to learn whether living primates' diets could be predicted from the shape of their teeth, study after study revealed a mismatch between observed and expected diet.

Teeth by themselves don’t always give us dietary information! And we know from the Bible that, even though many creatures use their sharp teeth to eat meat, none of them did before the Fall. It wasn’t until after sin that death became part of creation and animals began eating one another.