Exciting New Additions to the Ark Encounter and Creation Museum

We’re adding new items daily to the spectacular Ark Encounter. And it’s not just the Ark that’s getting additions—we’re adding a new exhibit at the Creation Museum too. I thought I’d share some of the newest additions, and some that are still up-and-coming.

Impressive new signage was installed alongside the three-dimensional Ark model on deck one of the full-size Ark. 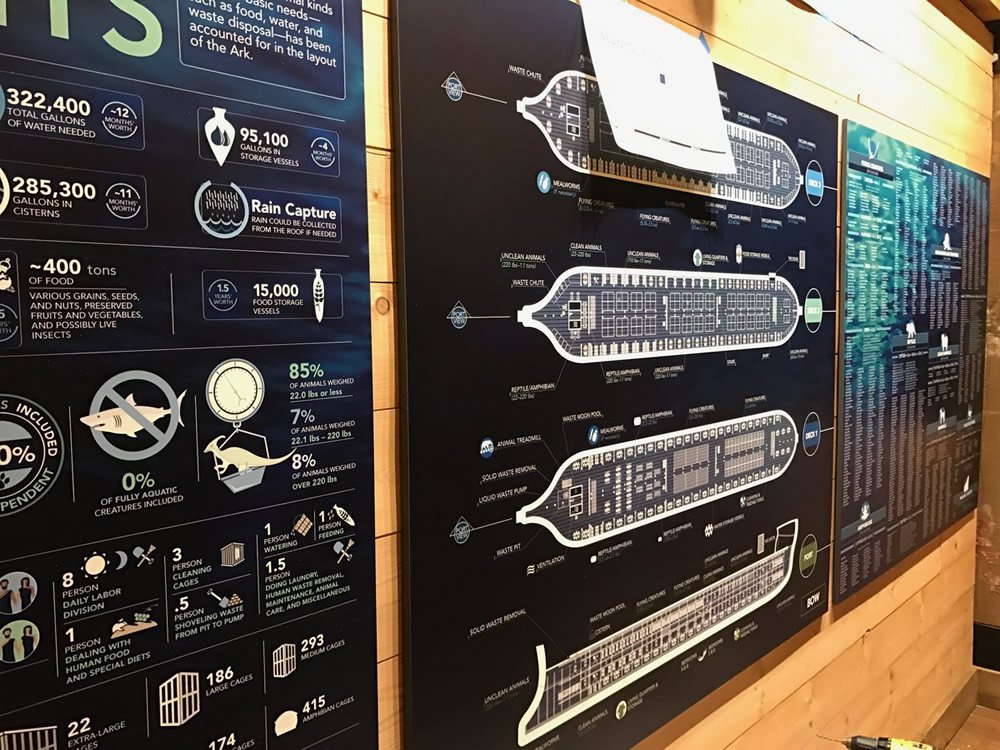 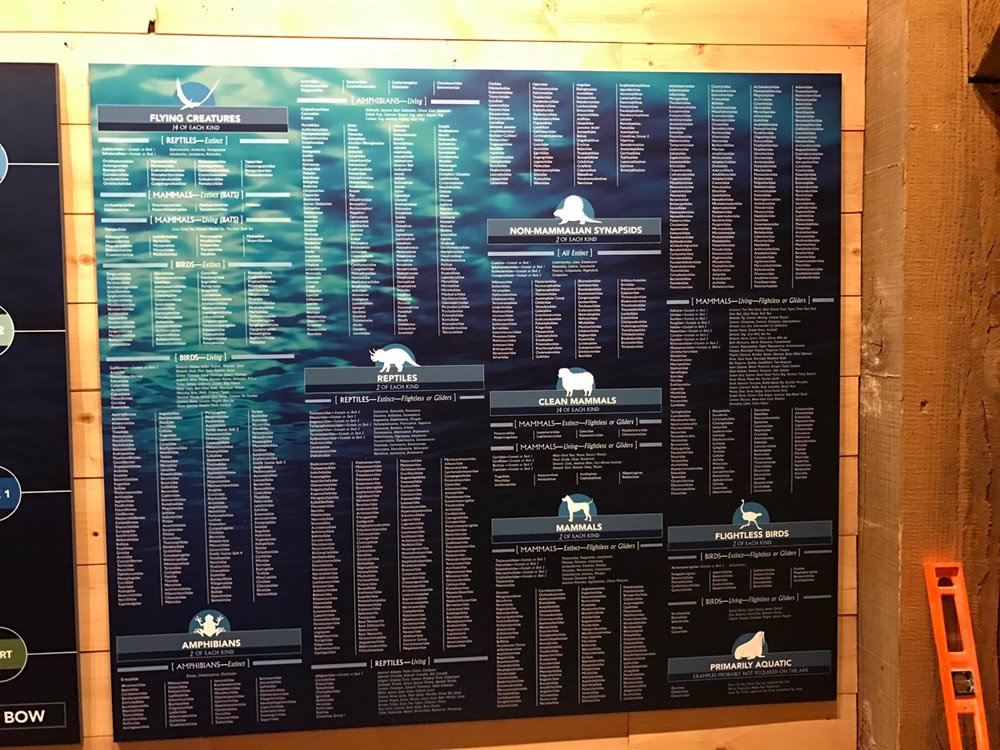 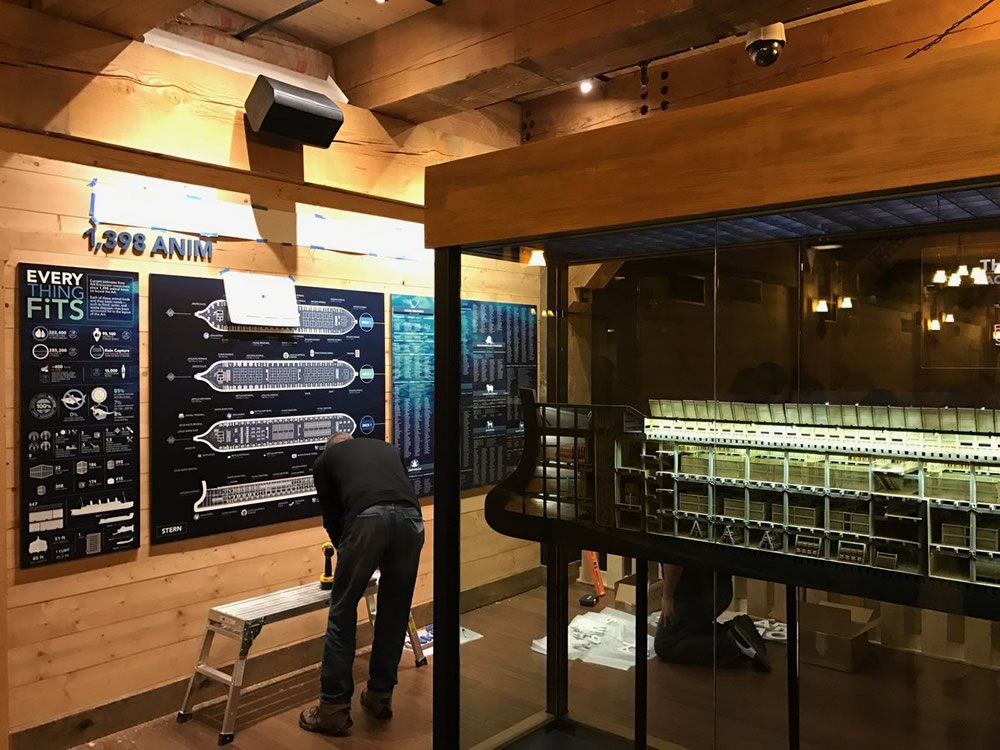 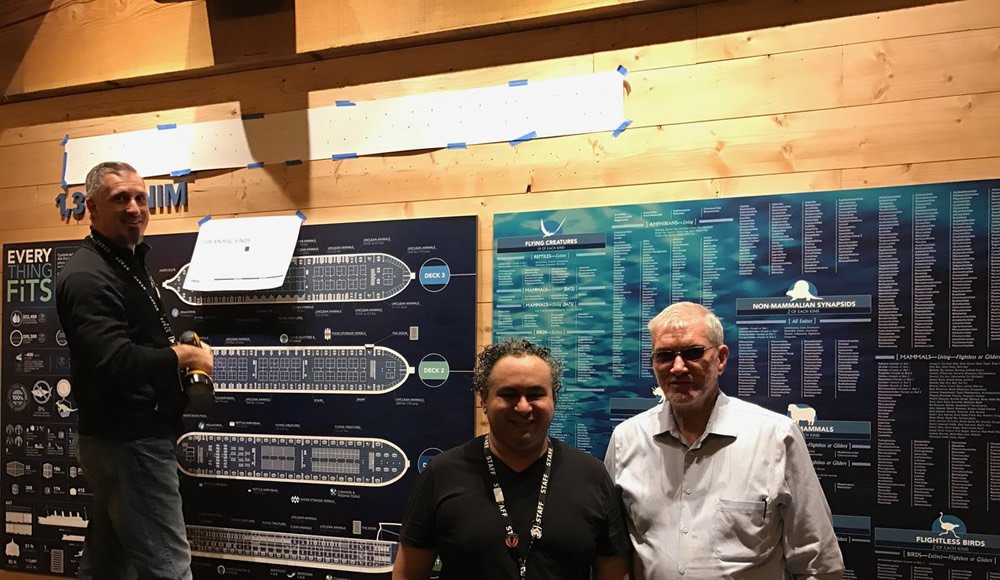 Spectacular artwork, consisting of 14 major pieces, is being prepared for the new Christ, Cross, Consummation exhibit scheduled to open May 29 at the Creation Museum. 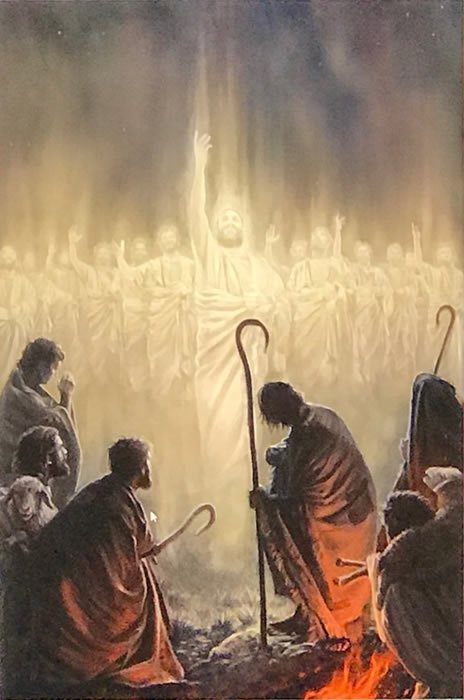 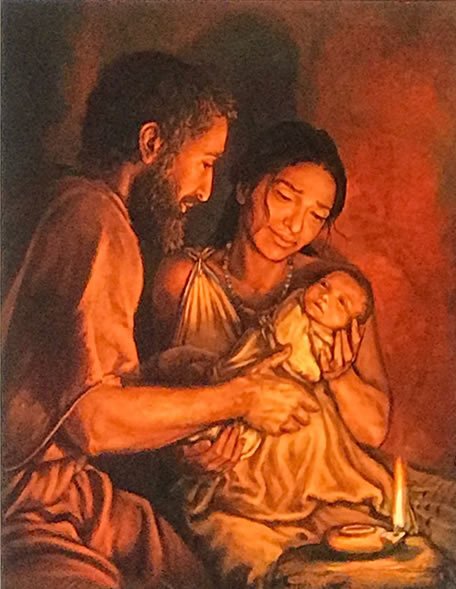 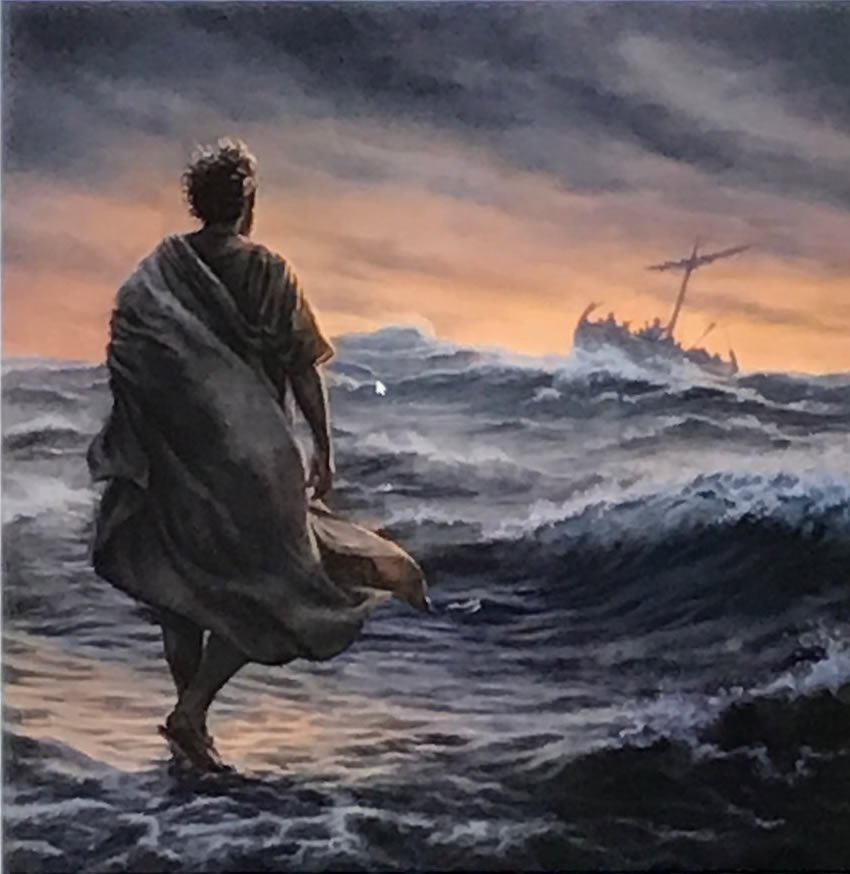 Construction on the West and East Villages at the Ark Encounter will be opened by May 29 at this striking attraction. 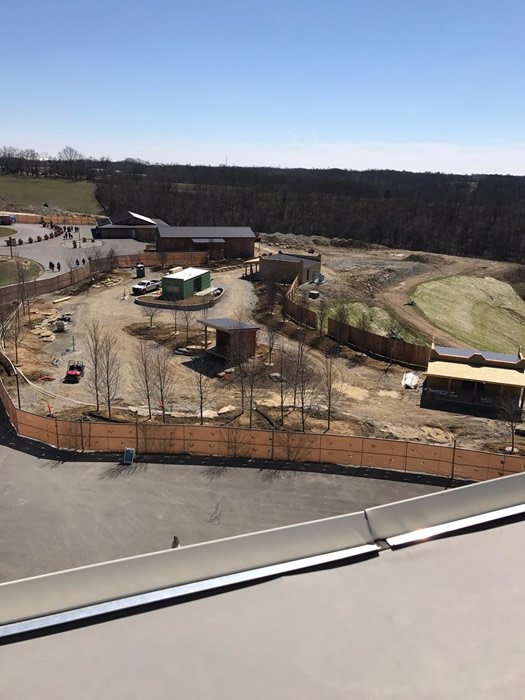 Hotel rooms are getting harder to reserve for April in Northern Kentucky as thousands upon thousands are coming to visit the Ark Encounter and Creation Museum. We’ve seen tens of thousands just this month—people come from across the world to these attractions.

I recently enjoyed spending the day at the Ark Encounter with the president, vice president, and education team of Bob Jones University (one of few Christian colleges that takes a firm stand on a literal Genesis). 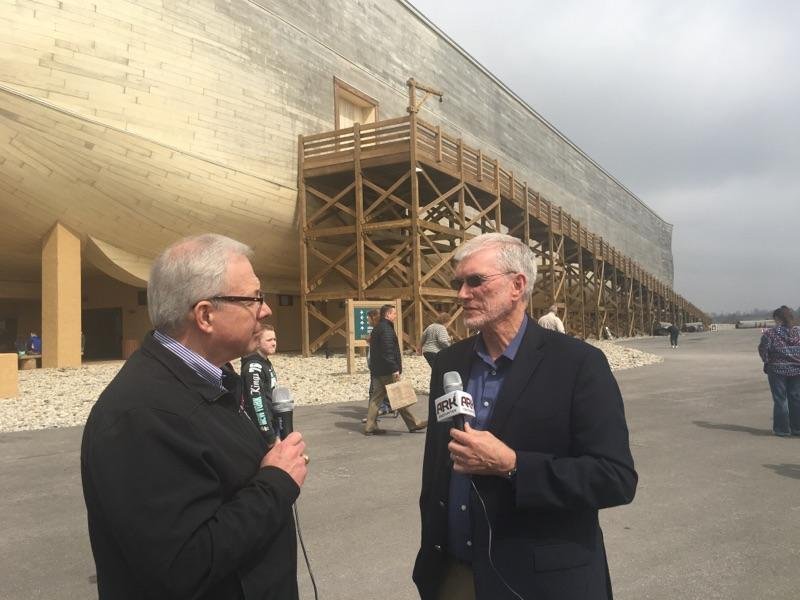 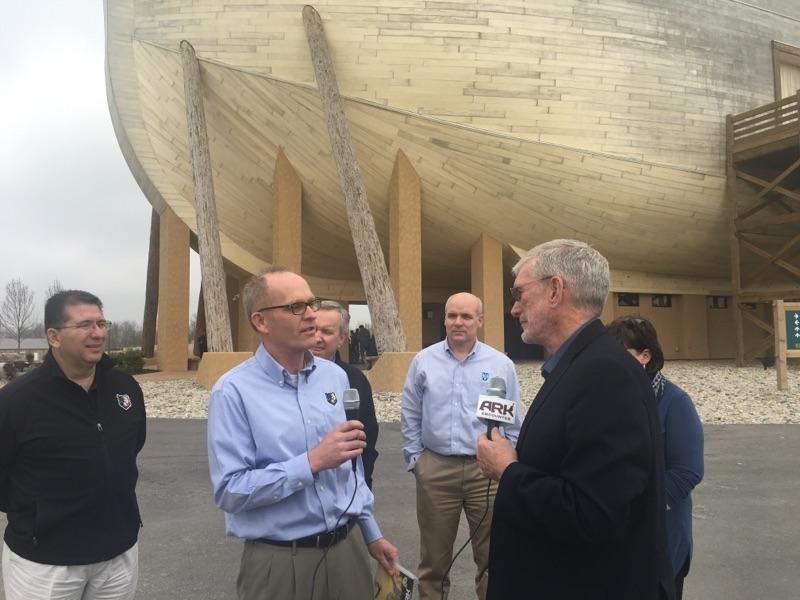 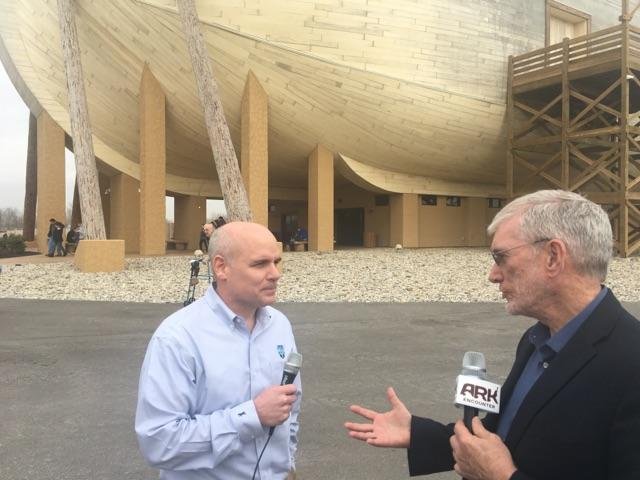 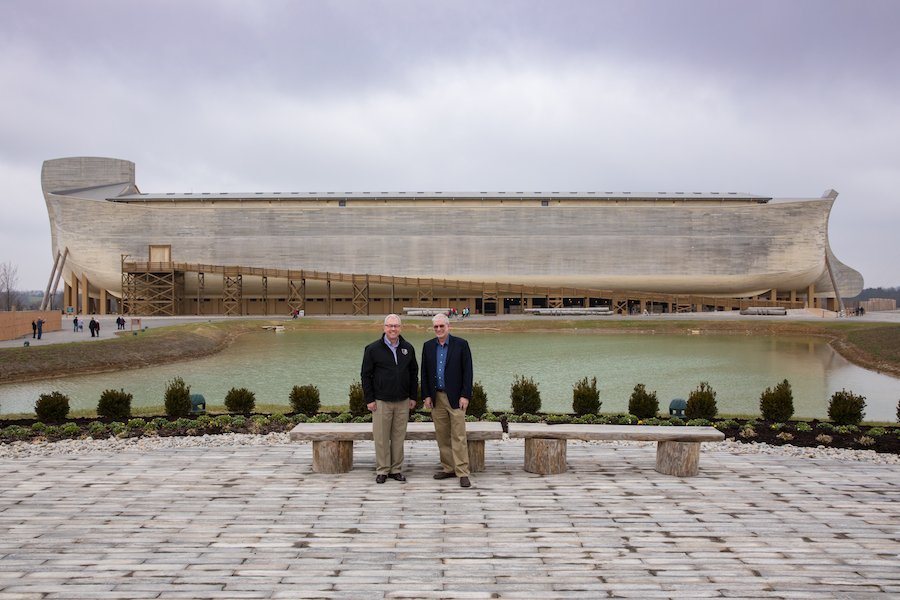 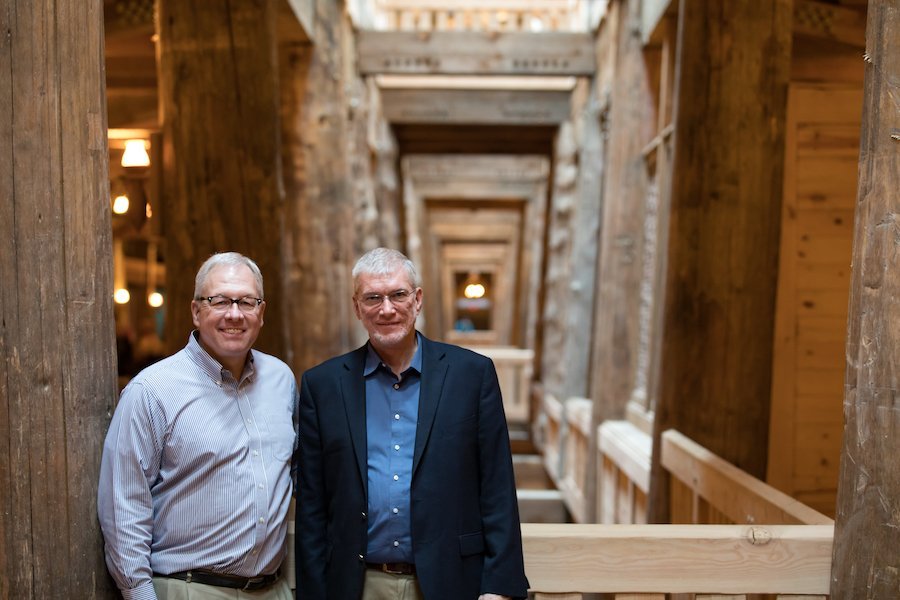 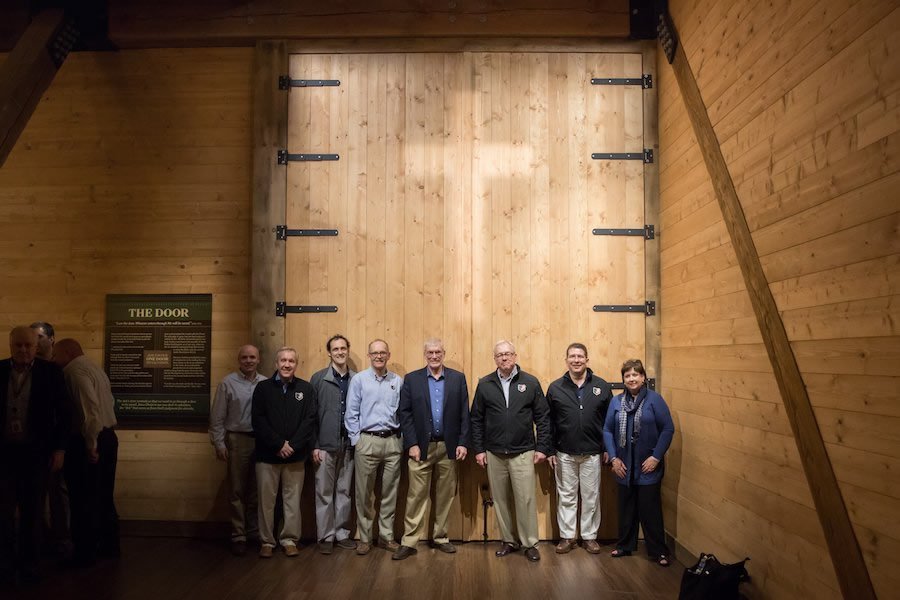 They discussed their visit during a Facebook Live video, filmed at the Ark, which you can view here: