Nationally Respected Judge and Friend of AiG Passes Away

We are mourning the passing of a great friend of the AiG ministry, Judge David Grossmann, age 88. As a highly respected judge in our Cincinnati area and nationwide, he lent his name to the Creation Museum when it was being heavily criticized in the media in the 1990s and during rezoning meetings by secular humanists (who tried to use the court system to keep AiG from obtaining land for the museum). By agreeing to be on the museum reference board, Judge Grossmann helped the community be aware that a respected jurist was totally behind the project. 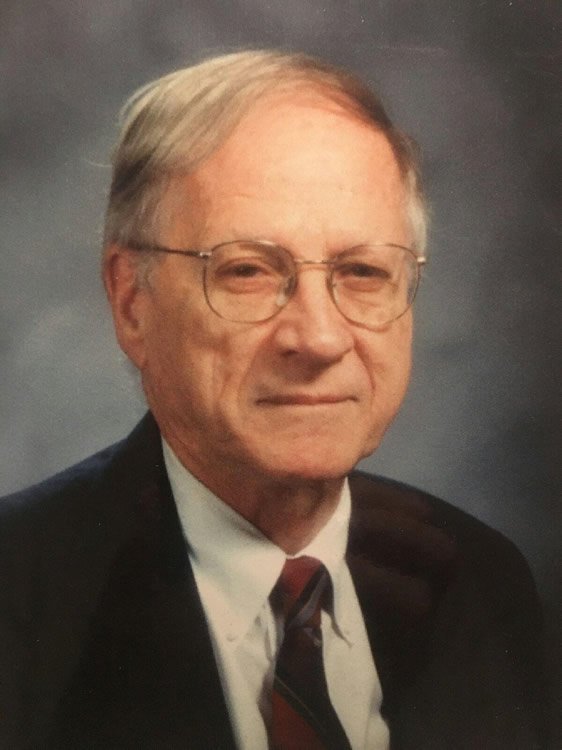 Judge Grossmann’s memorial service was held on Wednesday. Speaking at the service was his son John, pastor of an Evangelical Free Church in Cincinnati, who is also a great AiG friend.

Here is a biography of this nationally respected judge that appeared in the Cincinnati Enquirer. Note the quote by a judge: “I think he was arguably the most influential and respected juvenile court judge in America during the 1980s and 1990s.”

I noted in the article that there were two ministries designated to receive memorial gifts, and one was the Creation Museum. Judge Grossmann and his wife, Peggy, visited the museum many times over the past 10 years.

During the service, where Judge Grossmann’s two sons spoke so glowingly and lovingly about their father, a few of the speakers mentioned the Judge’s towering intellect but were quick to point out that he was quite a humble man. On one day he could be seen at a church construction site, covered in dust, and the next day be seen in front of a congressional committee in Washington, DC. He was recognized nationwide as a pioneer in reforming juvenile courts across America.

After the service, his son John told an AiG staff member in attendance that his father became a Christian in his late thirties, and it was creationist books like The Genesis Flood that were an important part of God opening his eyes to the truth of His Word and the gospel message, most of all. Many years later, Judge Grossmann was thrilled to meet one of the coauthors of The Genesis Flood, Dr. John Whitcomb, at the Creation Museum and to express his deep thanks. 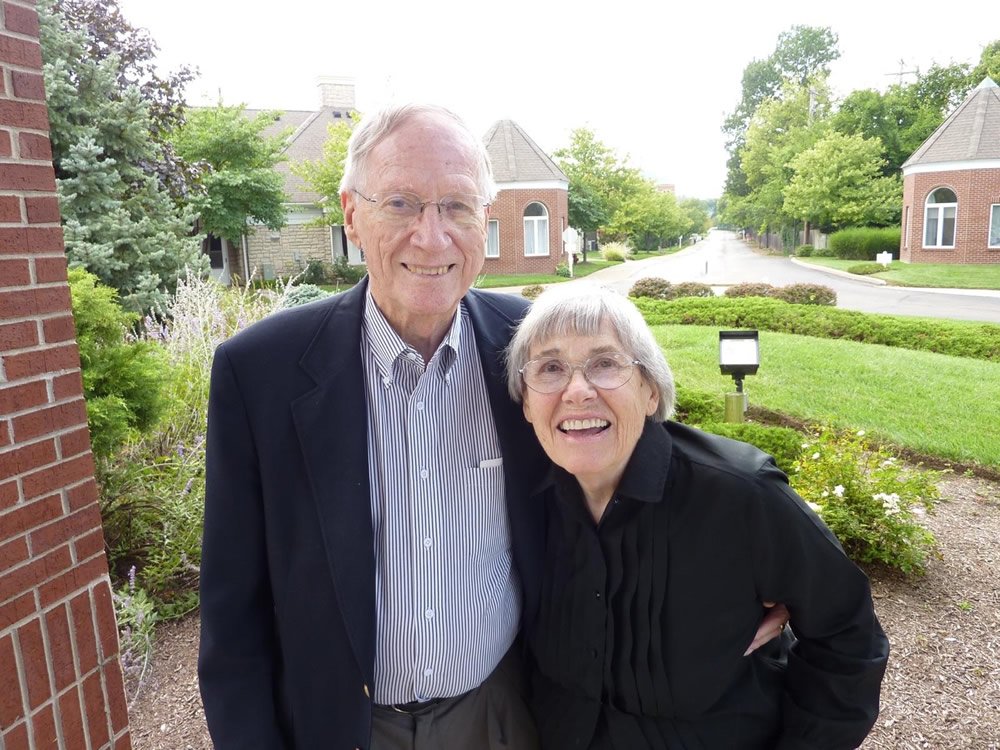 Please pray for Peggy, John, a second son Tom, and the rest of the family during this very difficult time.

Previous Article Spend the Night on Noah’s Ark Next Article “You Can’t Grasp the Size of the Ark Until You Experience It!”