Two new hotel brands won’t be carrying a Bible, or any other (what they call) religious material, in the bedside drawer. According to reports, the Marriot International hotel brands Moxy and Edition are “millennial-oriented” and “religious books don’t fit the personality of the brands” which are “geared toward fun-loving millennials.”

And it’s not just Marriot International that’s pulling Bibles from its hotel rooms. According to a recent survey, “The percentage of hotels that offer religious materials in rooms had dropped from 95% of hotels in 2006 . . . [to] 79% of hotels.” Apparently the growing number of young people who call themselves irreligious or “nones” (though, really, everyone has a religion) and international travelers of all religions have sparked this change.

Generations of kids in the church have been brainwashed into having a very secularized worldview and have succumbed to the enemy in this war.

However this group is still by far a minority! People often wonder why a minority can have such an effect on the culture? Well, it’s because all people are sinners, and we are in a spiritual war. Sadly, many Christians aren’t actively “contending for the faith” (Jude 3) so that they can be the salt and light they were in our once Christianized Western culture. Generations of kids in the church have been brainwashed into having a very secularized worldview and have succumbed to the enemy in this war.

It’s sad to hear that some hotels won’t be carrying Bibles anymore. For over 100 years, Gideons International has had great success in spreading the gospel through the Bibles they freely provide travelers. And remember, “faith comes by hearing, and hearing by the word of God” (Romans 10:17). But, really, the decision by these hotels is a sign of the times we live in.

We live in a secular culture where God’s Word has been replaced with man’s ideas. The Bible and biblical ideas are ignored and mocked by the growing secular population. More and more young people, especially, are turning their backs on what they view as religion and are instead embracing the secular worldview (which is just an atheistic religion). No wonder these hotels see Bibles as irrelevant to the demographic they are marketing to.

Hotels have also been under pressure from secular groups to provide “Bible-free” hotel rooms. As I wrote last year, the Freedom From Religion Foundation (FFRF) wrote a letter to 15 hotel chains, urging them to ditch the complementary Bibles. They are intolerant of anything—even in the private sector—that even hints at Christianity. But they have no problem imposing their secular worldview (religion) on the culture!

You see, the secular worldview is a religion. It’s a system of beliefs held to with ardor and faith—the definition of a religion. And their religion, a religion of naturalism masquerading as “science,” is being openly taught in public schools and being imposed on millions of kids (using our tax dollars). Secularists fight to get Christianity kicked out of the public, and even private, sectors; yet the government is pouring billions of dollars into their religious schools—the temples of atheism, also known as public schools of America.

It is impossible for the government not to give money to religious schools because every school is teaching some kind of religion!

It is impossible for the government not to give money to religious schools because every school is teaching some kind of religion! By and large, public schools have become churches of atheism with most of the teachers (except Christian missionaries) as the religious priests. Our tax dollars are being used in most instances in government-run schools to impose the religion of naturalism on generations of kids.

Christians, especially politicians, community leaders, church leaders, and others need to stop letting secularists get away with the deceptive argument that public schools aren't religious. The so-called “nones” are not actually non-religious. They just don't belong to one of the usually recognized religions.

How tragic that so many people, especially young people, have bought into the lie of naturalism and secularism. As believers, we need to commit to being salt and light in a dying world as we boldly and unashamedly proclaim the gospel of Jesus Christ to all.

You are the salt of the earth; but if the salt loses its flavor, how shall it be seasoned? It is then good for nothing but to be thrown out and trampled underfoot by men.

You are the light of the world. A city that is set on a hill cannot be hidden. Nor do they light a lamp and put it under a basket, but on a lampstand, and it gives light to all who are in the house. Let your light so shine before men, that they may see your good works and glorify your Father in heaven. (Matthew 5:13–16)

Another example of the growing secularization of our culture is a recent development in the kids’ magazine Highlights. As I wrote in a blog, they said they would be including same-sex parent “families” in their magazine. Well, it appears that they did it. 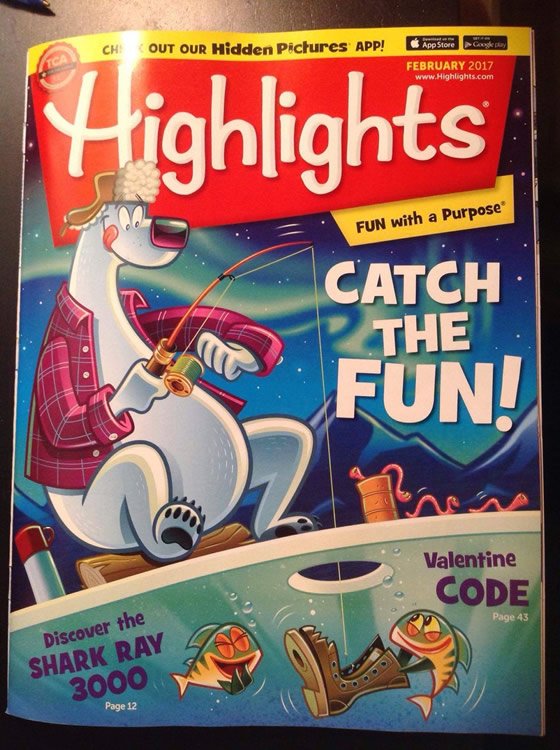 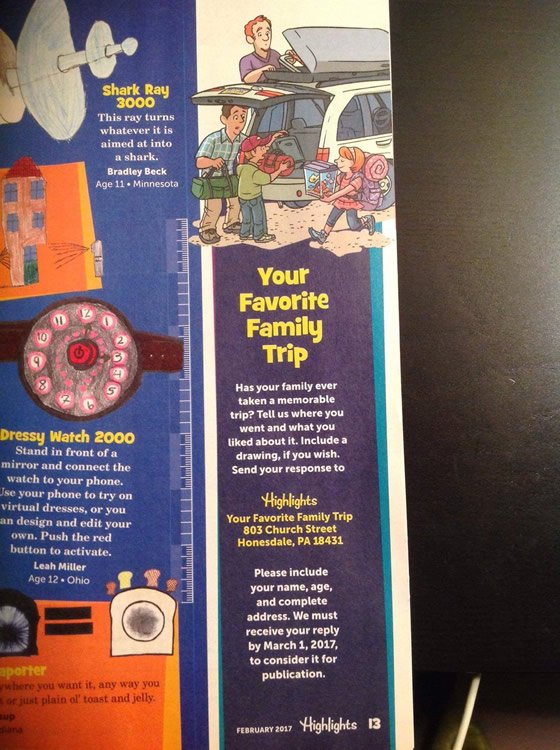 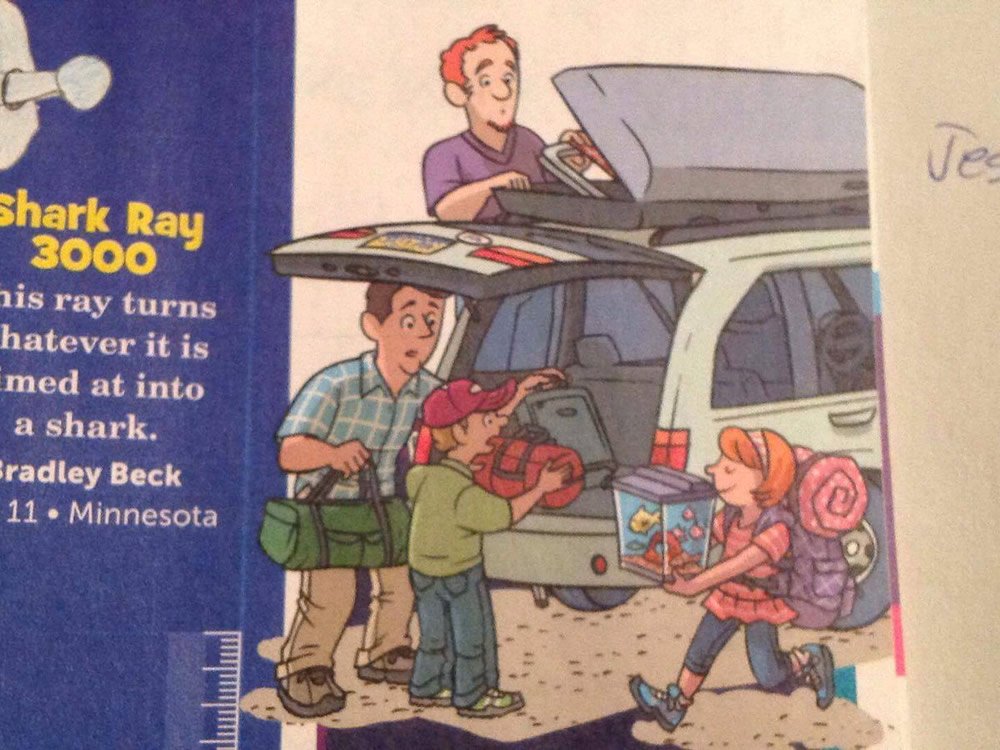 They’re now undermining biology and God’s Word as they redefine a ‘family’ for children! It’s just another sign of the secularization of our culture. This will destroy children!

If you are looking for a God-honoring magazine for your children, I encourage you to subscribe to Answers magazine. Each issue includes a free kids magazine. Learn more at AnswersMagazine.com.

Previous Article AnswersinGenesis.org the Worst Site for Science? Next Article Join Us for Our World Religions Conference