A Mini-Debate with a TV News Reporter!

Recently, I was interviewed at the Creation Museum for about 45 minutes by a reporter with a TV network called Channel NewsAsia. The network has viewers in over 20 nations, including my native Australia. The reporter is actually from England and the producer and crew are from Singapore, where the TV network is based.

Channel NewsAsia is largely an English-language TV news channel reporting on (as its website declares) “global developments with Asian perspectives. Channel NewsAsia brings viewers not only the latest news but also the stories behind the headlines.” 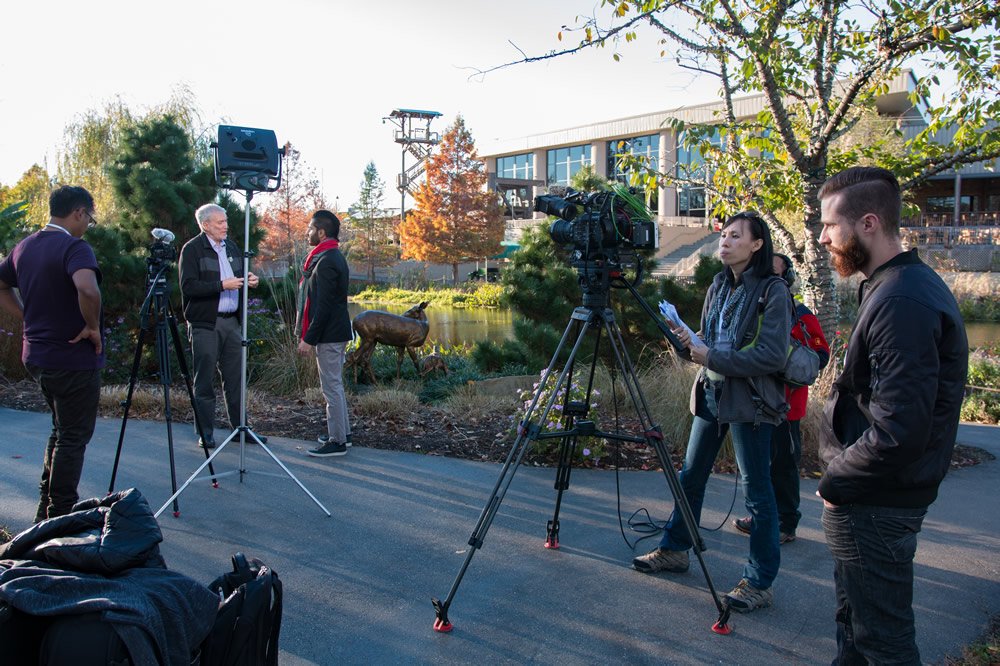 The reporter’s aggressive questioning went far beyond our views of the book of Genesis and what we teach in our museum, which he had just toured with his film crew. He pressed me (and constantly interrupted my train of thought) on social issues like gay “marriage” and abortion.

Actually, I think the reporter forgot that he was asking me questions for a TV program, and instead became immersed in what really turned out to be a mini-debate about social issues and origins. It was cordial, and we both enjoyed the time.

The reporter noted how “passionate” I was for biblical authority. He asked me two or three times about whom I voted for in the US presidential election, but I declined to answer. 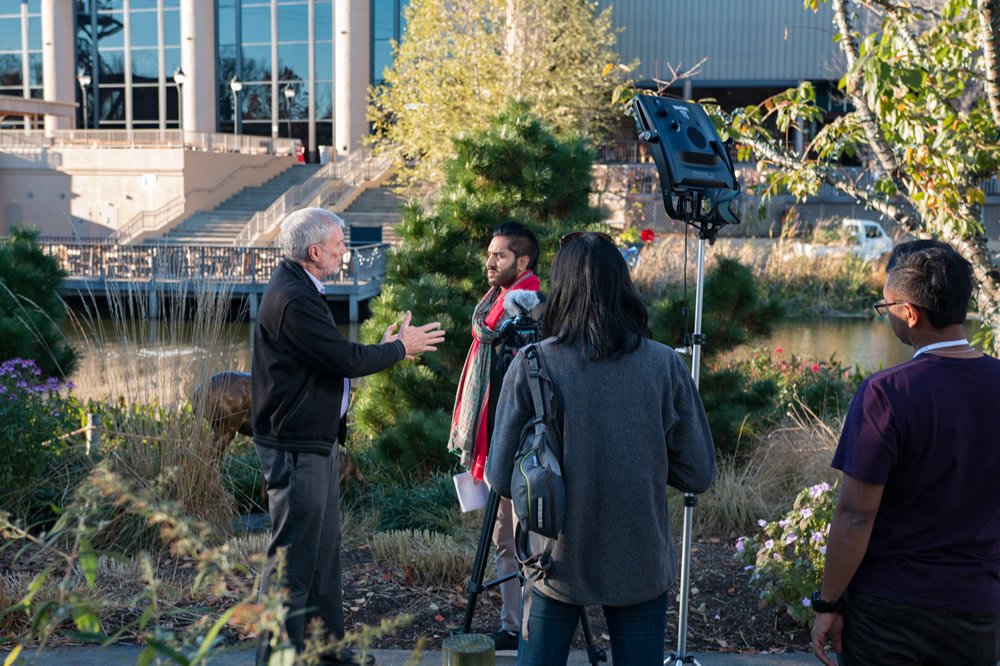 As a Muslim, the reporter wanted to know if I believed he was going to hell. I answered by quoting Scripture and Jesus, who said:, “Most assuredly, I say to you, unless one is born again, he cannot see the kingdom of God” (John 3:3).

I explained that whether a person was a Baptist, Presbyterian, Hindu, Muslim, or so on, if a person was not born again, then that person will not be with the Lord but separated from Him in a place the Bible calls hell. I was able to explain the gospel in detail to him.

The reporter seemed to have the idea that we blame evolution for gay “marriage” and other issues. I explained that it was sin as the cause of people rejecting biblical doctrines and biblical morality. But the more that generations are taught evolutionary ideas, the more they will doubt and disbelieve the Bible—and the more they will abandon Christian morality/doctrines. 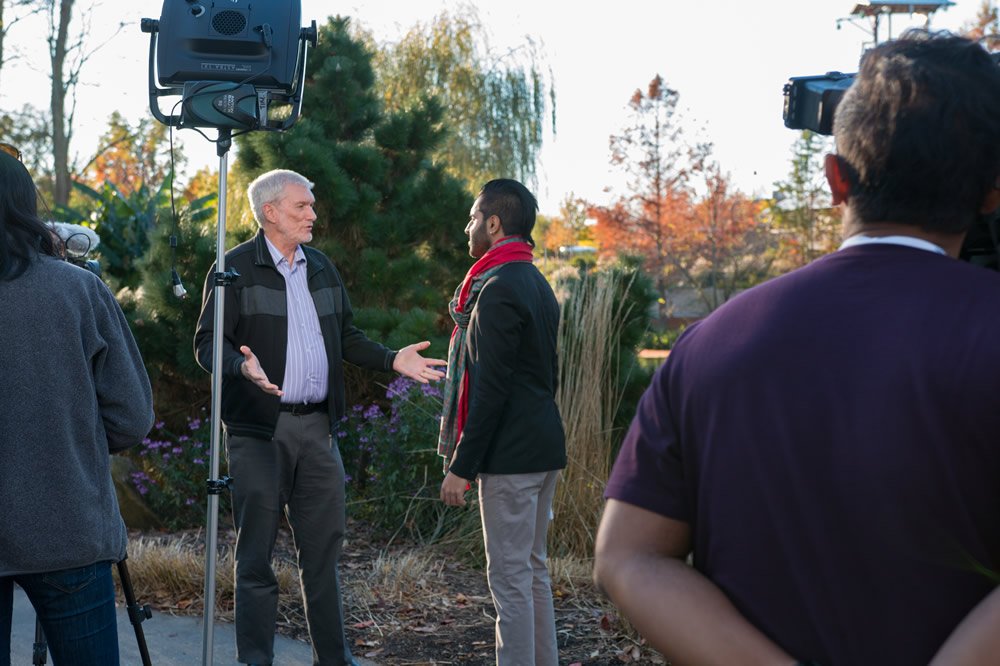 We spoke for quite a while and I do pray that I was a witness to him in how I answered his questions. The program will air sometime next year.

The Lord certainly gives us some interesting opportunities to share the message of God’s Word and the gospel to others.