On Saturday, I had the privilege of welcoming Conor Daly, the 24-year-old Indy racecar driver to the Ark Encounter, located south of Cincinnati. Conor has competed in three Indy 500s and has raced all across America and Canada, finishing in the top six in several races. The last time we saw Conor was at the Indy 500 in May, racing with the Ark Encounter logo on his car and his racing suit.

On Saturday, he parked his Indy car (a show car) at the bow end of the Ark where he and I filmed a Facebook Live video. 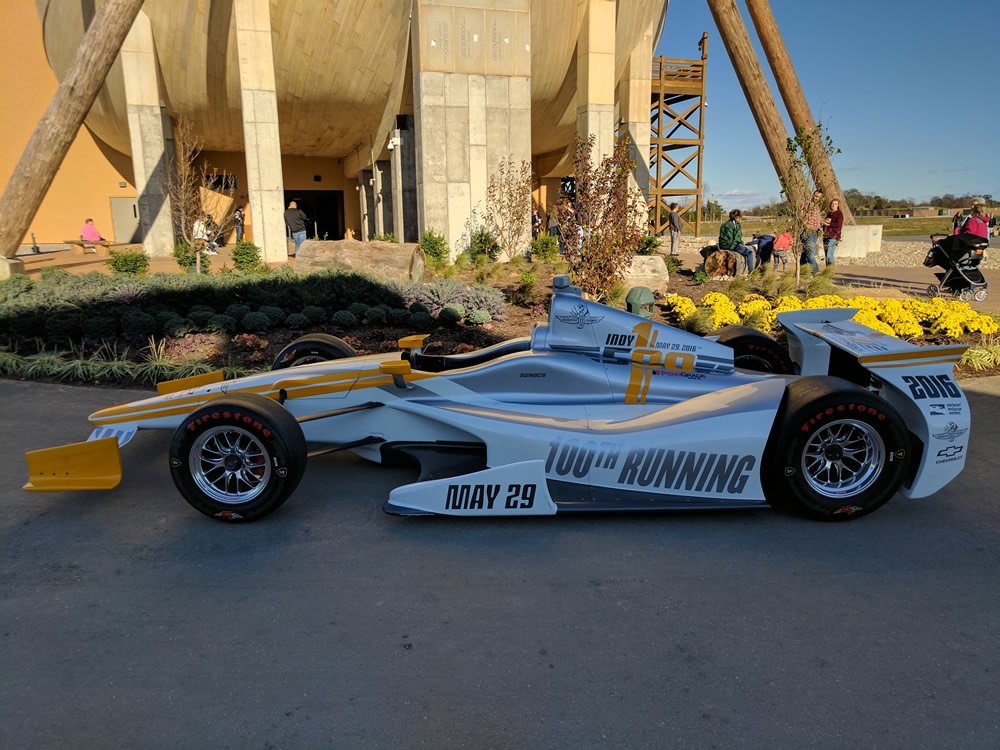 Joining him was Doug Boles, president of the Indianapolis Motor Speedway, the world’s largest sporting venue. But for someone so familiar with a massive stadium, he was still in awe of the Ark’s size. “This is really impressive how big this is. You read about it . . . but until you see this. . . . This is huge!” He also spoke of Conor’s talent. “He’s right on the cusp of really establishing himself as one of our long-time superstars.” 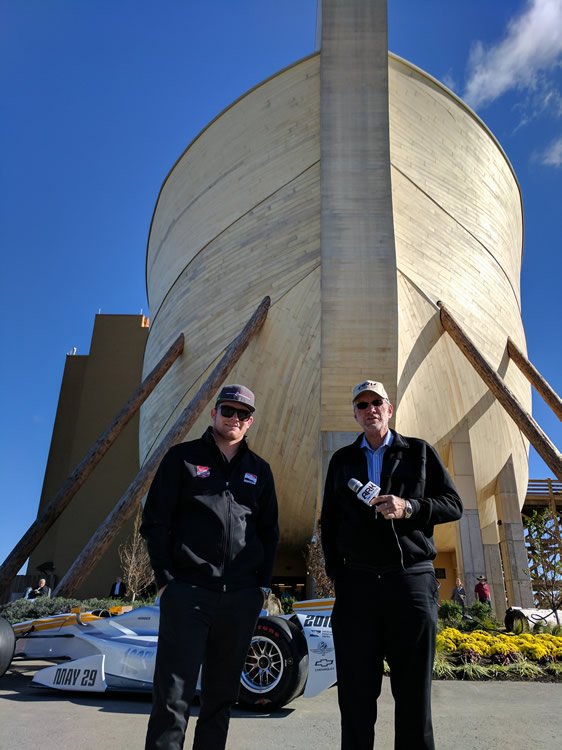 Conor grew up in a Christian home and learned about the biblical account of Noah’s Ark at a young age. Though this was Conor’s second visit to the Ark, he was still overwhelmed comparing the size of the Ark with his car. “It’s an incredible sight. . . . It puts it into perspective when you see what I climb into and what all the animals and Noah had to climb into in the Ark,” he said. “We could probably have our own race inside the Ark.” 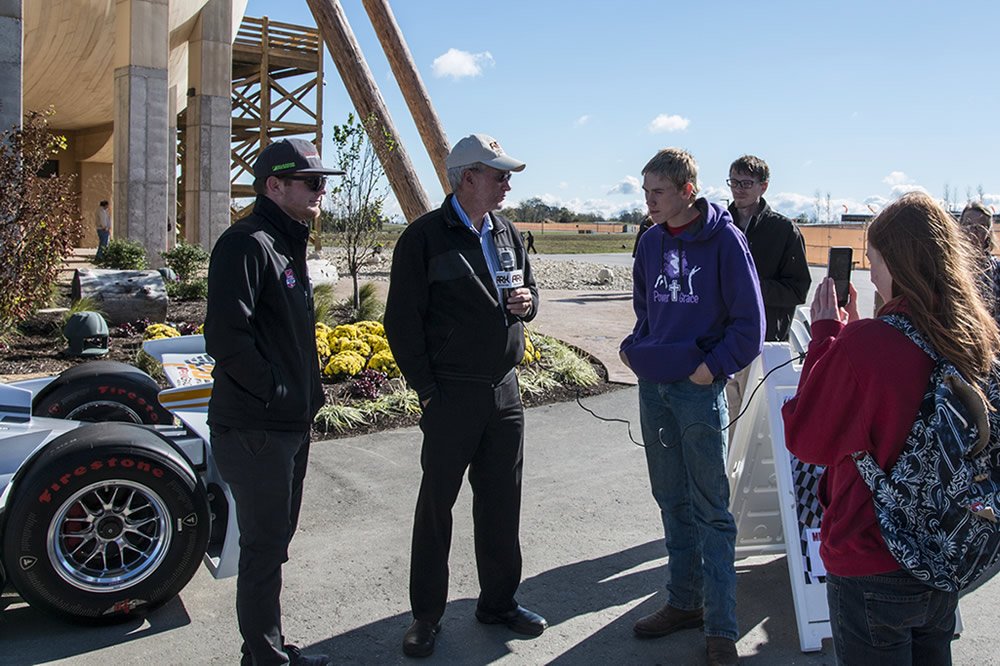 Conor gave a brief demonstration about his car, signed special autograph cards (featuring a picture of Conor with his car and the Ark logo), and answered guests’ questions. Find out the fastest he’s ever driven, why he got into racing, the surprising physical repercussions of racing, his favorite racetrack, his mom’s reaction to his racing, his testimony, and more in this Facebook Live video.

Through our conversation, I learned things about racing that I didn’t know before. Doug and Conor assured me that it’s never too late for me to learn to drive a racecar (even at 65—though I could never begin to attain Conor’s level of skill), but I think I’ll stick to the gift of teaching that God called me to and let Conor stick to racing!

Follow Conor at conordaly.net, and check out the schedule for his next racing season beginning in March at indycar.com.

Watch for more exciting events and plan your trip to the Ark Encounter at ArkEncounter.com.