A Reminder for the Next Generation

During the special ribbon-cutting ceremony at the Ark Encounter on July 5, 2016, here in Northern Kentucky, members of the Answers in Genesis board and I laid down twelve “stones of remembrance.” When you visit the Ark, be sure to look for these stones. You can find them at the front of the Ark at the bottom of the ramp that will be used for parades and special events. 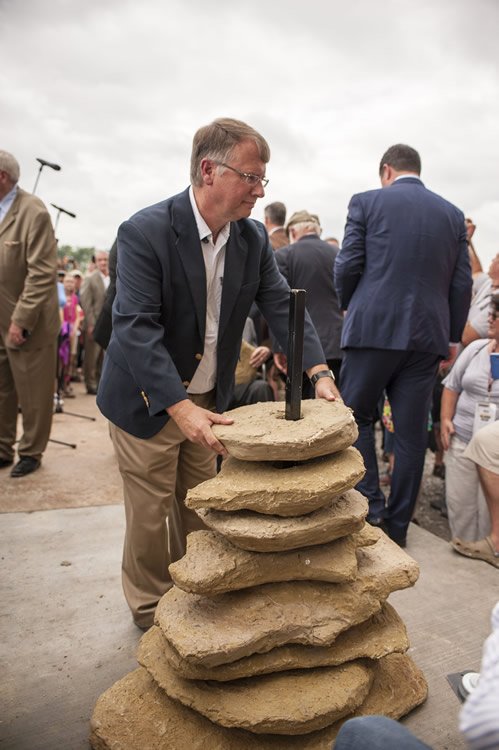 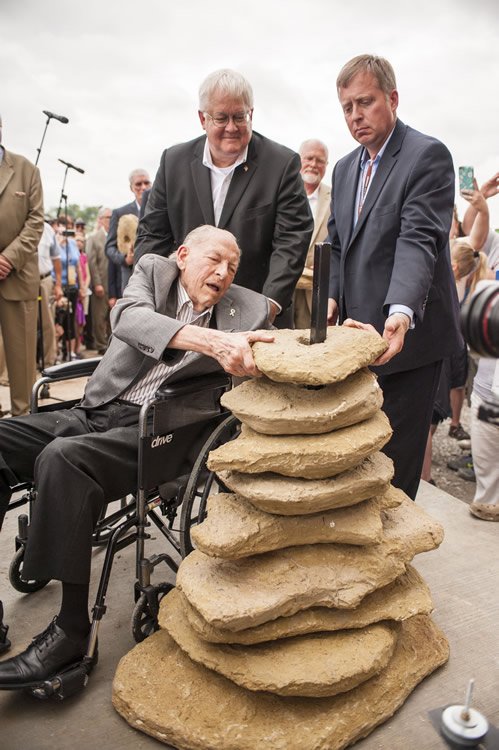 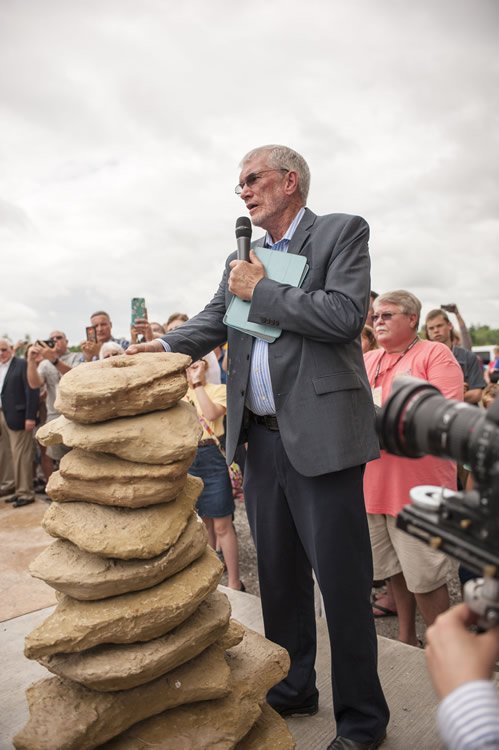 What is the significance of these stones? Well, when all the people of Israel, under the leadership of Joshua, had just crossed over the Jordan River miraculously on dry land, the Lord commanded them to set up twelve stones of remembrance. In Joshua 4:3 we read,

Take for yourselves twelve stones from here, out of the midst of the Jordan, from the place where the priests’ feet stood firm. You shall carry them over with you and leave them in the lodging place where you lodge tonight.

Joshua 4:6–8 explains that these stones were to be a sign and a memorial to Israel,

These twelve stones were to remind the next generation of what God did for the people of Israel so that they would fear the Lord and that all peoples of the earth would know of the mighty hand of the Lord. 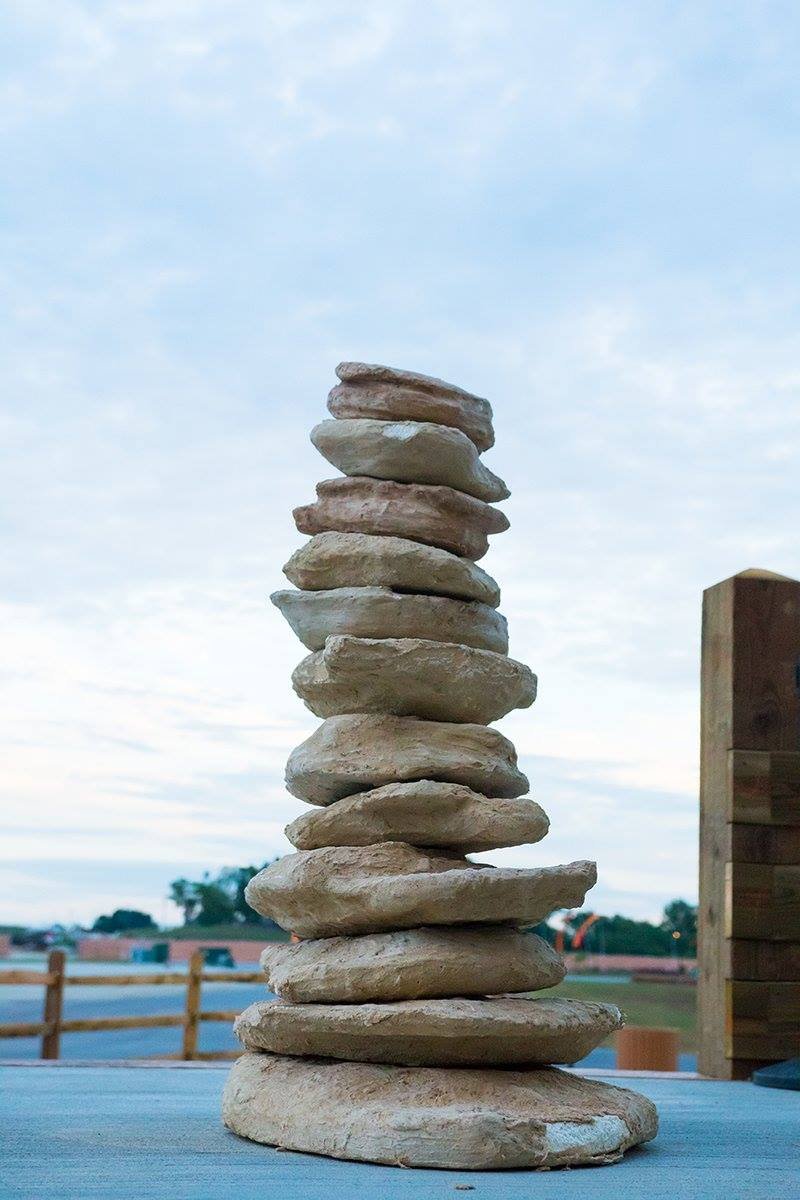 But sadly, the next generation was not reminded of the might and power of the Lord as it should have been. Judges 2:11–12 says that “the children of Israel did evil in the sight of the Lord . . . and they followed other gods.” They forgot God and quickly turned aside to other gods.

We want the Ark Encounter to stand as a visible reminder of the judgment and mercy of our Lord and the truth of His Word. We want young people to be encouraged to stand on the authority of God’s Word and not forget the Lord. These twelve stones of remembrance emphasize our purpose in building the Ark Encounter.

The massive Ark is so much more than a world-class tourist attraction! It’s a monument to the truth of God’s Word and a reminder that, just as there was a global judgment on wickedness in the past, so is there another coming judgment—the final judgment. But in His grace and mercy, God has provided a way of salvation. Just as everyone on board the Ark had to pass through the one door to be saved, so do we have to pass through the one Door, Jesus Christ, to be saved (John 10:9). 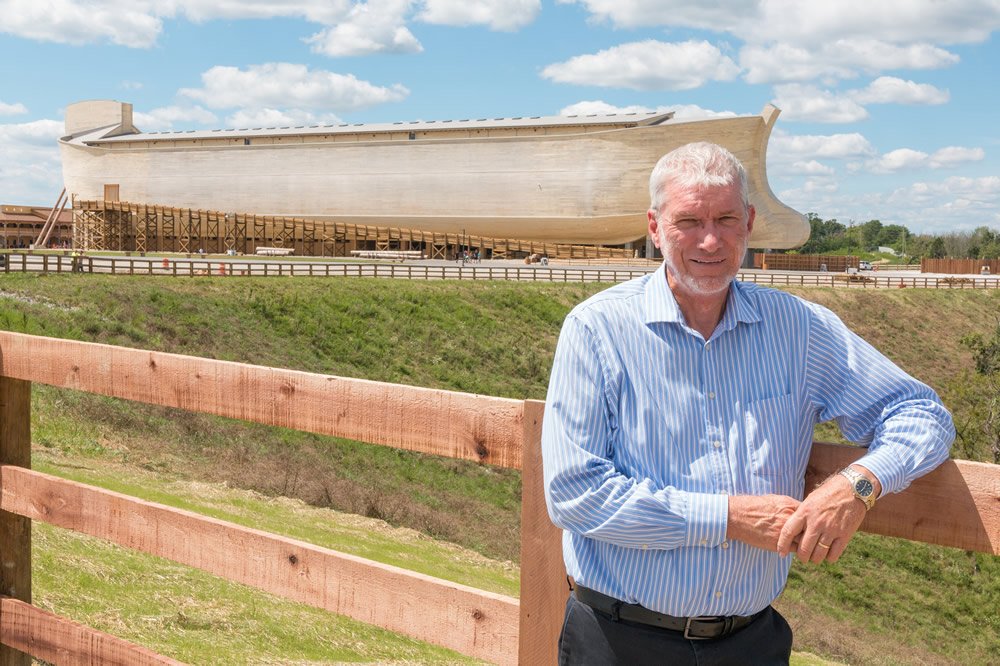 We took this photo earlier in the week for a media outlet. The ramp leading into the Ark is shown.

I encourage you to visit the Ark Encounter as a family. We need to remind the next generation of the great deeds of the Lord and of His mercy and grace toward us. Plan your visit to the Ark, south of Cincinnati, at ArkEncounter.com.

Previous Article Did Venus Once Support Life? Next Article God First, Others Second