The Ingenuity of Early Man

When I talk with people, including many Christians, I often find that they, sometimes unintentionally, have an evolutionary type of worldview when it comes to ancient man. They think of our ancestors as less intelligent than we are. But there’s no reason to think that. All human beings are made in God’s image and are descendants of Adam and Eve, just as we are. Within a few generations of Adam, musical instruments and metal work were part of the culture (Genesis 4:21–22)—his descendants were highly intelligent.

At the Ark Encounter, we try to combat the notion that our ancestors were somehow unintelligent. For example, we have an exhibit that highlights the genius of ancient man. We mention how people shortly after the Flood built incredible feats of engineering, such as the pyramids in Egypt—and we still don’t know for sure how they did it, although some plausible explanations have been suggested. But obviously they were intelligent! 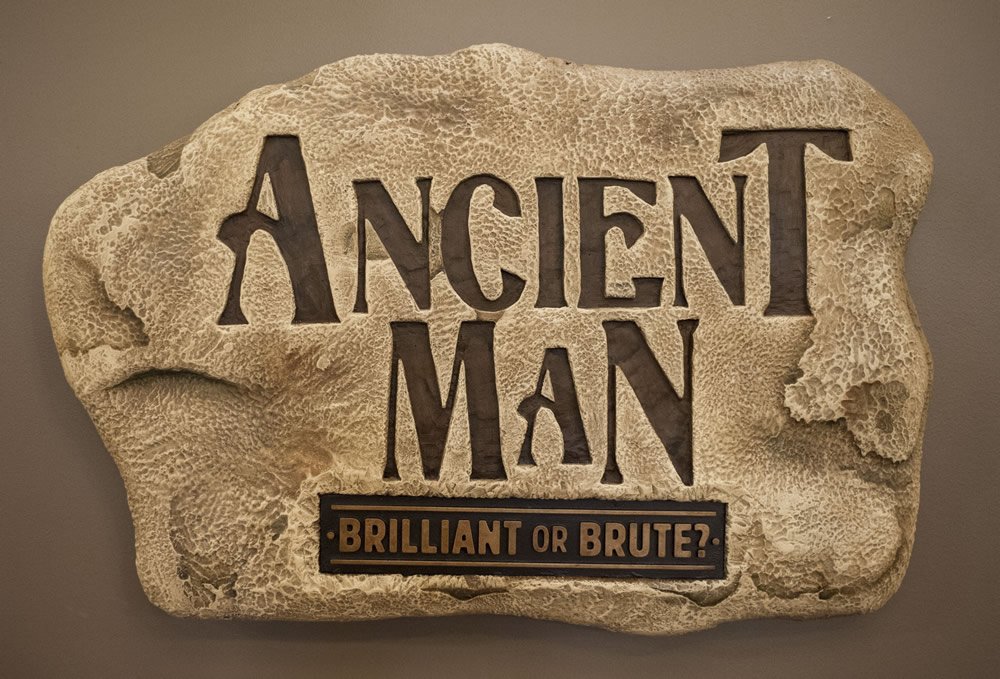 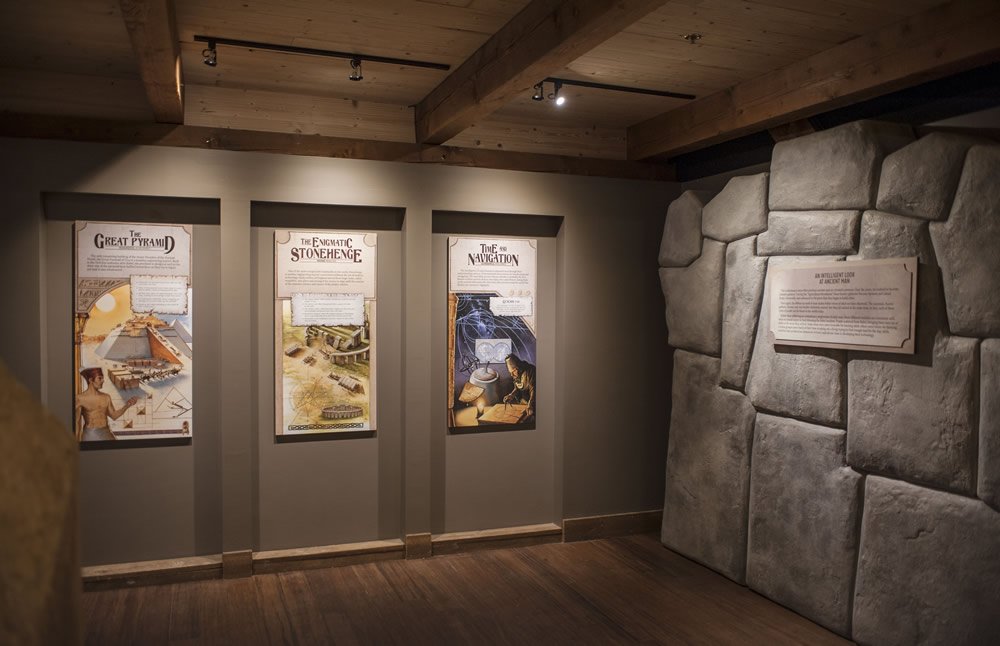 Well, a new find from a cave in southwestern Germany again confirms that our ancestors were intelligent. Researchers found a “carefully carved and beautifully preserved piece of mammoth ivory” with four holes, each “lined with deep, and precisely cut spiral incisions.” The researchers determined that this piece of ivory was not just a decoration but was used to make rope out of plant fibers. From a biblical perspective we know that this would have been used by people living during the Ice Age that followed the global Flood of Noah’s day.

Our ancestors were very smart. Just like people today, they knew how to use the things they had around them to improve their lives and accomplish what they needed to. Humans have always been highly intelligent from the time they first appeared on earth—when God made the first two people, Adam and Eve.