Where Do Dinosaurs Reside in Winter?

Buddy Davis is AiG’s popular singer, songwriter, and workshop leader. Buddy is also well known for his dinosaur sculptures that I first saw in 1994. At that time, I wanted to fulfill the vision I had, dating back to the ’70s in Australia, when I first had the burden to build a Creation Museum to teach families the truth about creation, Genesis, dinosaurs, fossils, and so on.

When I met Buddy and his wife, Kay, at a seminar in Mt. Vernon, Ohio, I found they had a burden to see Buddy’s spectacular dinosaur sculptures used for the Lord. When I realized these dinosaurs could be an integral part of the Creation Museum, we teamed up at that time. 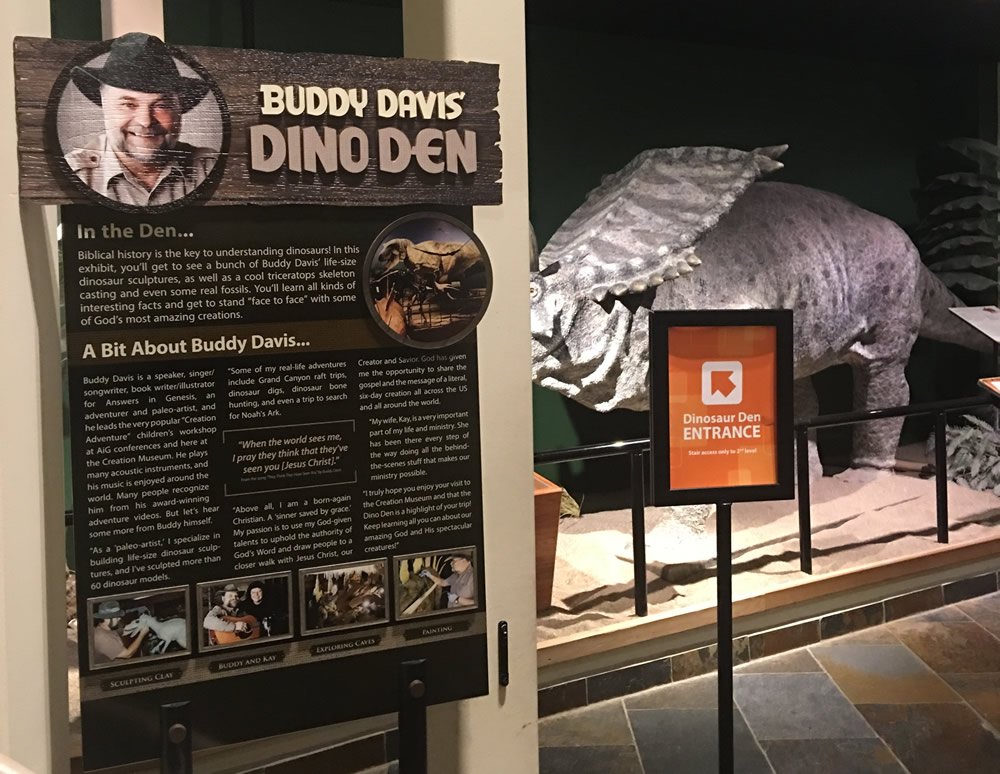 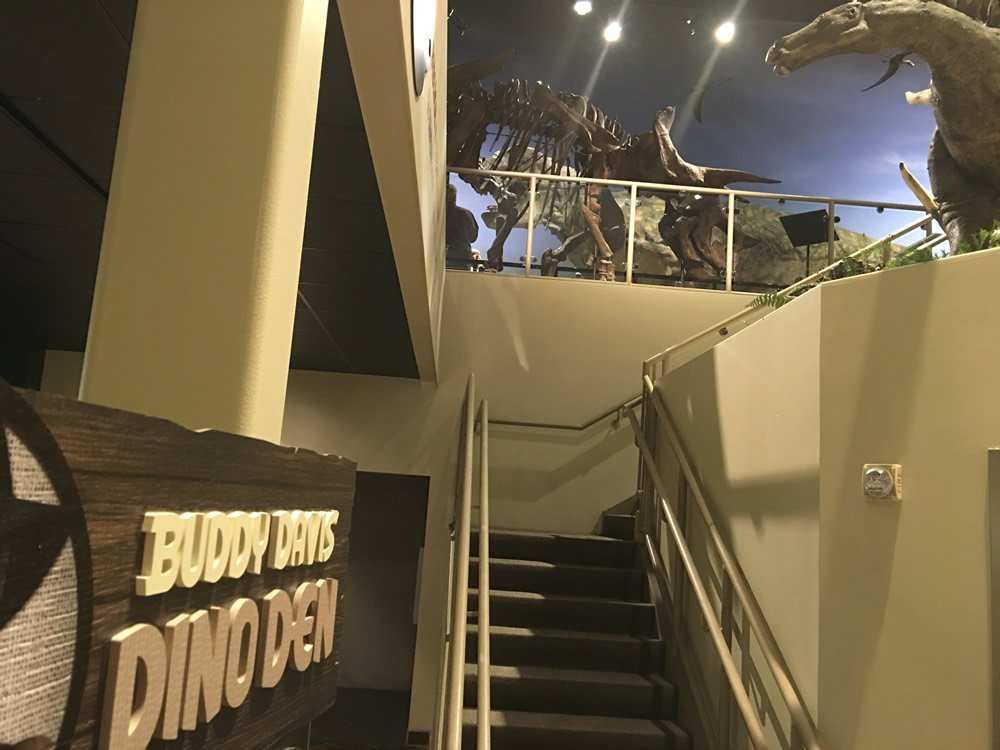 This past winter, because it was too cold to be sculpting dinosaurs in his Central Ohio workshop, Kay allowed Buddy to bring the dinosaurs into their log cabin to work on them. 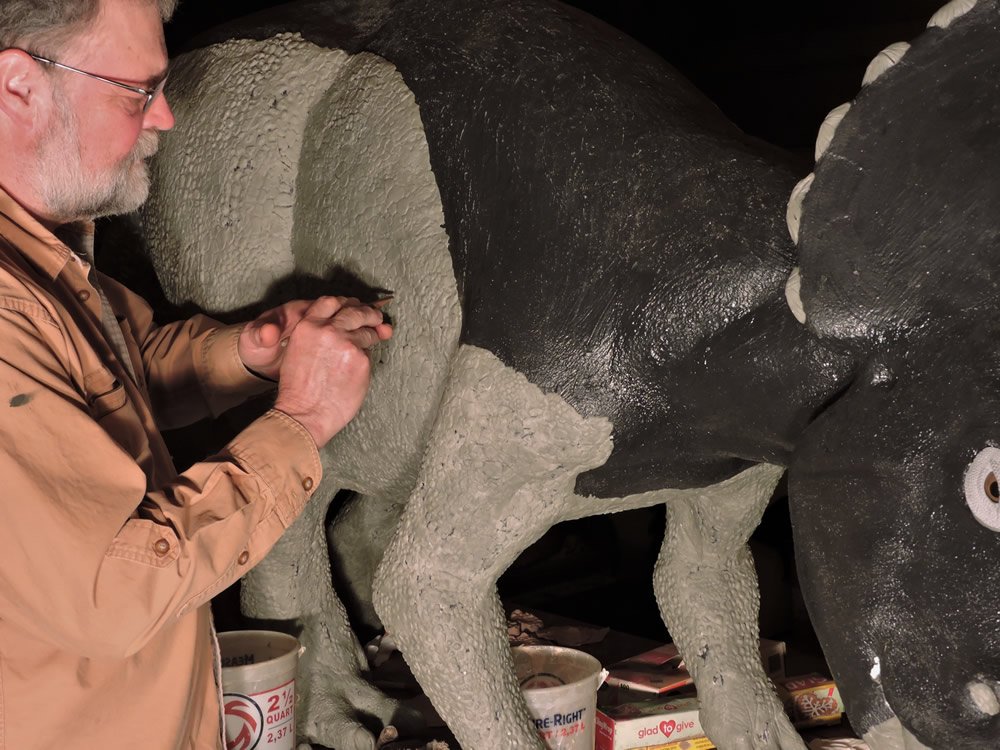 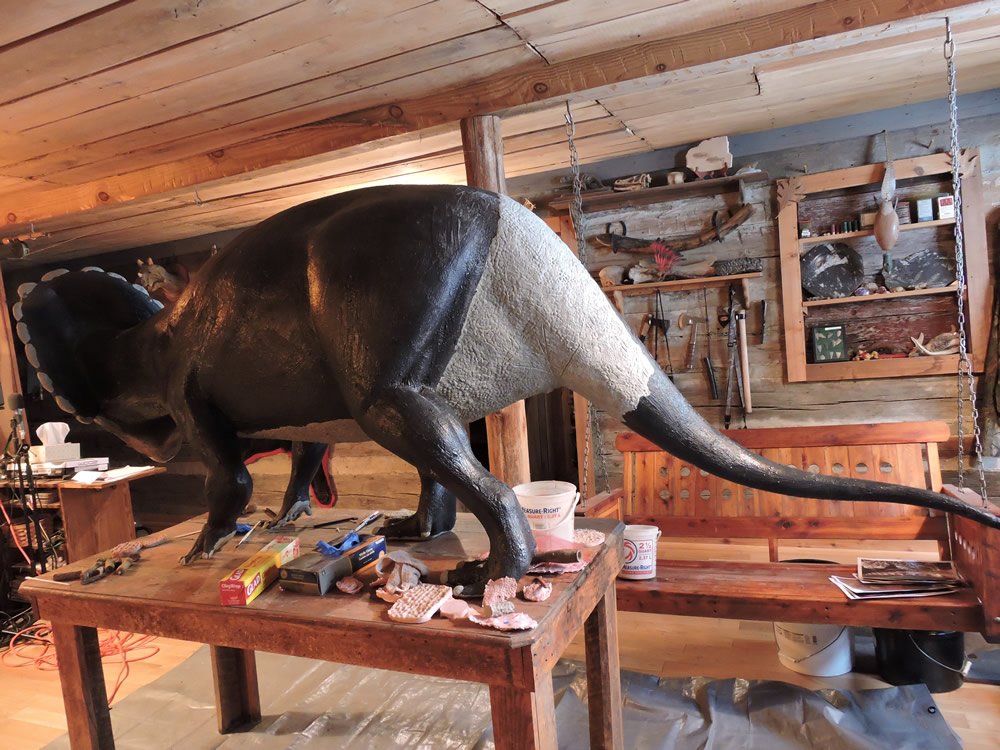 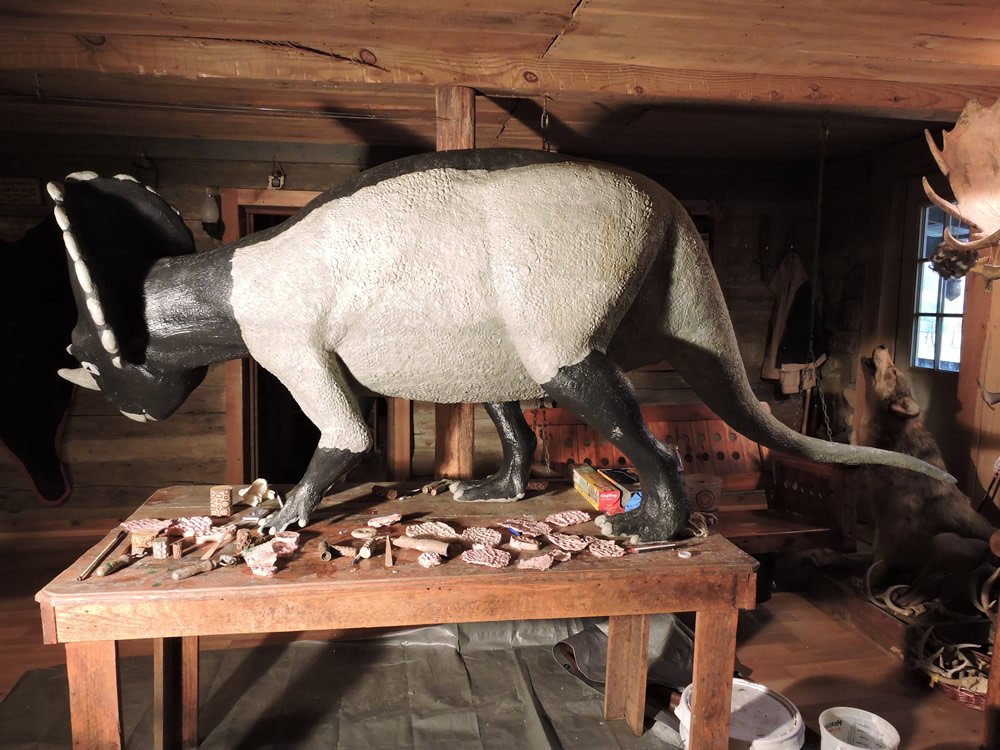 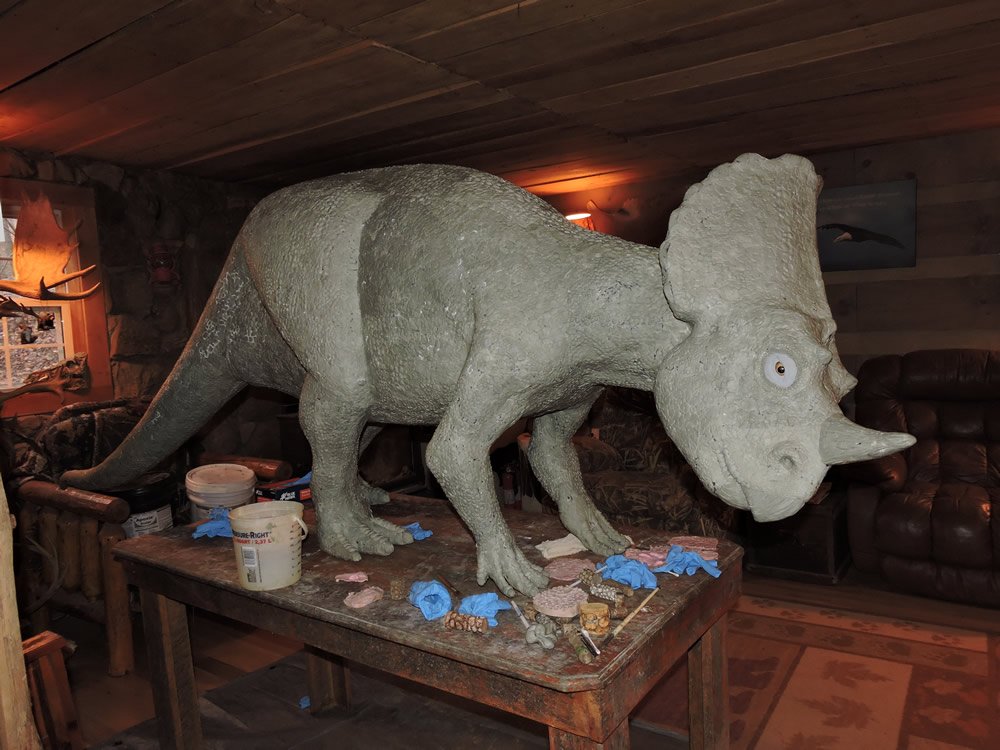 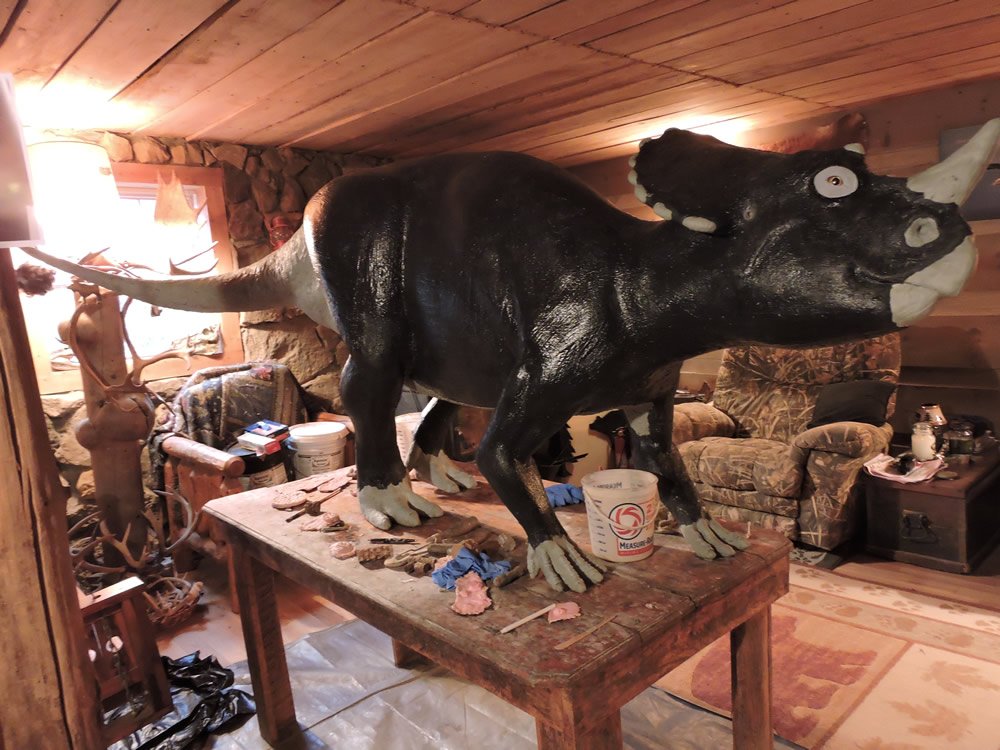 So where do dinosaurs reside in the winter? At the Creation Museum and in Buddy and Kay’s log cabin!

Make sure you catch up with Buddy Davis the next time you are at the Creation Museum in Northern Kentucky and when you come to visit the Ark Encounter after it opens July 7, about 40 miles south in Williamstown, Kentucky.