Some Minnesota Twins Were Here!

I was ready to leave the country for my homeland of Australia when I was pleased to learn that several players on the Minnesota Twins baseball team had toured our Creation Museum. One of the team’s pitchers is Blaine Boyer, who’s a big fan of the museum—he visited us a few years ago when he played for the Arizona Diamondbacks. He said he was so impressed with his first visit, Blaine wanted to make sure that some of his teammates on his new team would join him on his next tour to see what’s new. The museum is only about 20 miles from where the Cincinnati Reds play (Great American Ball Park).

In the photo, Blaine is the man towards the right with the brownish-red beard and wearing a blue cap. AiG cofounder Mark Looy, a big baseball fan, is on the far left, and he hosted the players. By the way, the Twins won their game later that day against the Reds. 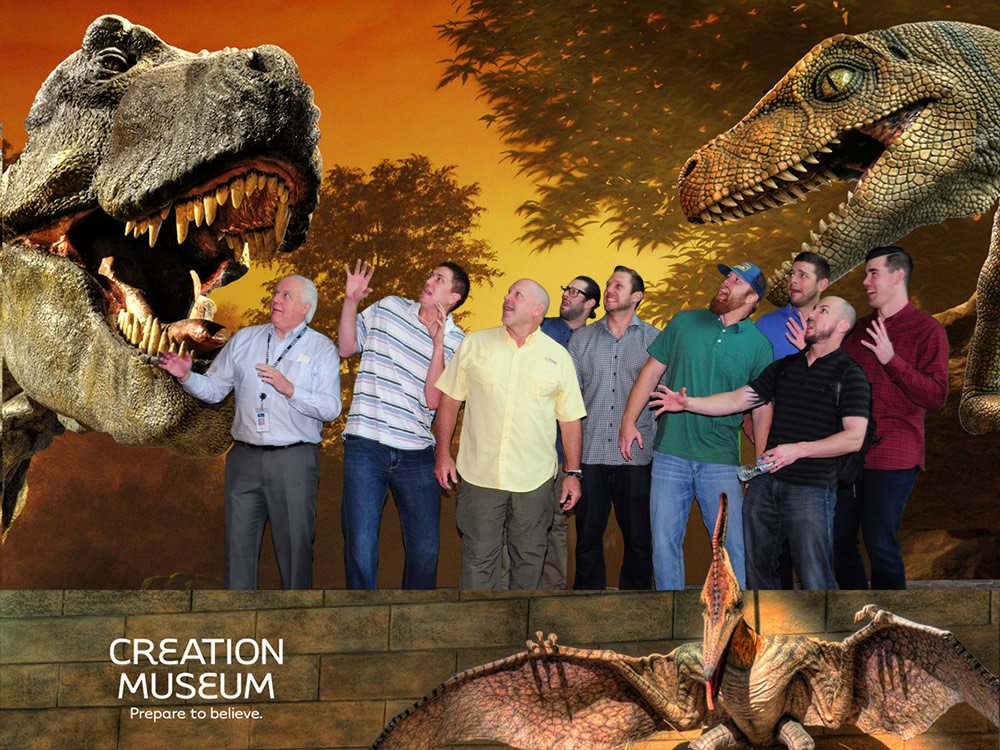 Previous Article What Has the Supreme Court Unleashed on the United States? Next Article Evangelism Explosion